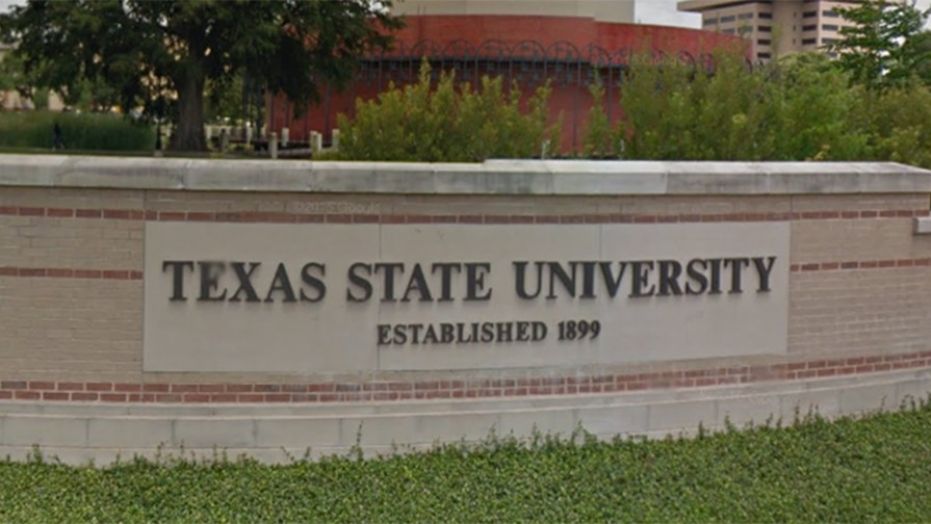 Texas State University (TSU) moved to halt all Greek life activities on Nov. 15, a day after a 20-year-old fraternity pledge, Matthew Ellis, died following an off-campus social event. San Marcos police reported being called on scene at 11:35 a.m. Monday in response to a person not breathing at an apartment complex. Matthew Ellis was a pledge for the Phi Kappa Psi fraternity, and was found unresponsive and declared dead less than an hour after being found. Police said he was discovered by a group of friends just after 11 a.m. An autopsy is being conducted, however in a preliminary investigation, alcohol was ruled as a factor in Ellis’ death.

This incident is the latest in a string of similar episodes on campuses across the country.

“It is imperative that our entire university community develop a culture that places the highest priority on the safety of its students, faculty and staff,” TSU President Denise M. Trauth said. In a statement Trauth said she was “deeply saddened by the tragic death” and ordered a suspension on all activities of Greek fraternity and sorority chapters at the university. Trauth also ordered a thorough review of the Greek life on campus that would suggest recommendations for reinstating the chapters in the future. Trauth said in a statement that Greek organizations are “prohibited from holding new-member events, chapter meetings, social functions and philanthropic activities until a thorough review of the Greek Affairs system is completed.” The Texas State Interfraternity Council said it also voted to suspend chapters “as we must focus on substantive change in the culture and goals of our fraternity community.”

Matthew Ellis, 20, was a sophomore transfer student studying business at TSU. Ellis’s death and the suspension of Greek life and activities at Texas State follows a very recent case of almost identical events. At Florida State University (FSU), when Andrew Coffey–20, a junior transfer student and Pi Kappa Phi pledge at FSU–was found dead in off-campus housing in Tallahassee, Florida, on Nov. 3 after a fraternity party the night before, the university suspended all Greek life chapters and activities there as well.

These cases are among a lengthy list of incidents that highlight the chilling drug culture that is found within institutions and Greek life. Other deaths that have been added to the growing list of public universities where fraternity pledges have died of suspected alcohol-related incidents in recent years also include Tim Piazza, 19, a sophomore student at Penn State.

Piazza died after his first night pledging for a fraternity in February. Surveillance footage and video recordings played in court have showed Piazza falling repeatedly, including down a set of stairs, following an event that involved heavy drinking. After his fall, a dying Piazza was placed on a couch for hours as his fellow fraternity brothers searched on the internet about head injuries, hid evidence and pushed back against those who wanted to call for help. Authorities weren’t called until the next morning, as fraternity members delayed calling for help and seeking real medical help for Piazza. More than 1,000 criminal counts were levied against 18 fraternity members in the case, along with the DA refiling for manslaughter against Penn State fraternity members.

According to the National Institute on Alcohol Abuse and Alcoholism, more than 1,800 college students, ages ranging from 18 to 24, die each year as a result of drinking, including from alcohol-related car crashes.