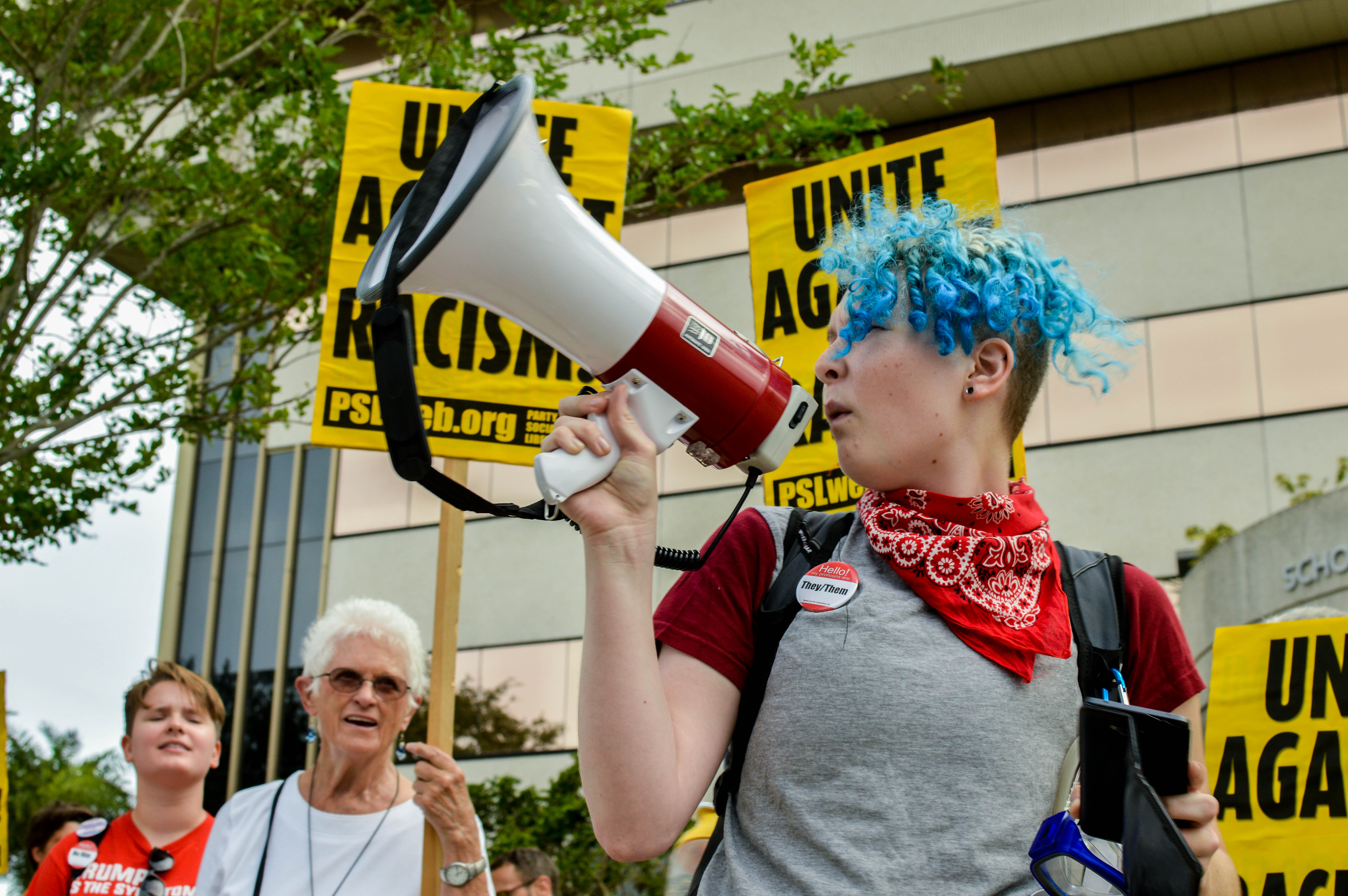 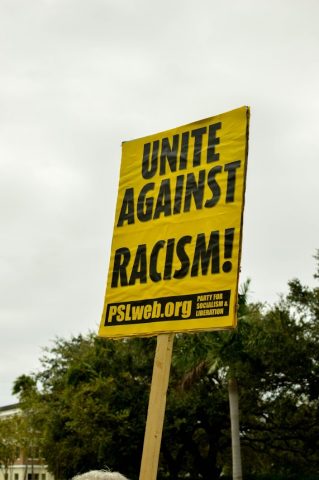 “Compulsory unification of opinion achieves only the unanimity of the graveyard,” the Supreme Court said in West Virginia State Board of Education v. Barnette, a famous case for students’ rights. It was overruling a previous one, Minersville School District v. Gobitis.

Minersville School District v. Gobitis stated public schools could force students to salute the flag and recite the pledge regardless of student objection and religious faith. It was brought to the court’s attention because Jehovah’s Witnesses, who believe that their allegiance belongs to God’s Kingdom and are not allowed to pledge allegiance to any other establishment or symbol.

According to Oyez.com, a multimedia archive devoted to making the Supreme Court of the United States accessible to everyone, “refusal to salute was treated as “insubordination” and was punishable by expulsion and charges of delinquency.”

Despite this decision being overruled, students’ rights to freedom of expression are still being infringed upon today. This time, student athletes are being told they do not have the right to decide for themselves to not stand for the national anthem. Students have been choosing to kneel during the pledge and anthem in protest of police brutality and prevalent racism against people of color in the U.S.

Manatee County Board of Education wanted to be clear, before students chose to align themselves with the National Football League (NFL) players choosing to kneel, that the code of conduct did not allow students to make a decision to protest inequality for themselves. An email was sent out even though kneeling had not yet become an issue in Manatee county.

“After the sunday afternoon where the NFL players took a knee and it became a big issue what our director of secondary schools did was send an email to the high school principals to let them know we’re going to abide by our code of student conduct,” Mike Barber, director of Communications for the Manatee Board of Education said in an interview outside the Manatee Board of Education building. “What our student code of conduct says is students are expected to stand for the pledge of allegiance unless they have a letter from their parents saying they don’t have to.”

The code of student conduct for Manatee County schools, in section 5780 – student/parent rights, also states that the district shall guarantee “free expression and association.”

A protest was about to begin behind him. Manatee High School student Léah Tiberini and her friend Mercury Clarke had organized for students’ First Amendment rights. According to Tiberini, student athletes could expect to be punished if they chose to take a knee without parents permission.

“I stand for the rights of my student athletes and my friends that are people of color that they have the right to kneel in protest,” Tiberini said in an interview with the Catalyst.

About two dozen people showed up, despite over 200 being invited to the event via Facebook. The wind was strong at everyone’s backs, leaving many to grip their signs with both hands, or risk losing them. They protested on the sidewalk directly facing Manatee Ave, a busy street in Bradenton.

At one moment, a man yelled out of his window, “Stand up for the flag!” Another time, a large truck drove by while the driver emptied his exhaust onto the protestors. However, the protesters remained positive. A few cars honked in support.

“What do we want?” New College student Hal Trejo said over a megaphone.

“Equality!” everyone shouted back.

A Vietnam Veteran, Lou Murray, spoke at the end of the rally. Voice wavering, he recalled how both his mother and sister had been denied services because they were black. His mother was denied access to a gas station’s restroom and was forced to use the grass behind it. His sister suffers life-time paralysis after being denied help from a hospital in Mississippi. Martin Luther King was killed while Murray was fighting in Vietnam. While he opened up the crowd went silent.

“Don’t let them tell you that veterans don’t support you. We are with you,” he said at the end of his speech.

“Next week we will definitely be coming to the school board meeting and making sure they know what we stand for and that we will still come back until they fix this,” Tiberini said.

The Manatee School Board will host one of their regular meetings on Tuesday, Oct. 10. Residents, students and parents are encouraged to attend and speak out in favor for the right of students to kneel during the pledge and national anthem. An RSVP form must be filled out in order to speak, but not to be present.

The Supreme Court ruling of West Virginia State Board of Education v. Barnette not only gave Jehova Witnesses the right to practice their faith, it underlined a crucial truth about leading successful, free institutions: trying to force allegiance only ends in revolution, or at the very least, resistance. It is exactly the right to dissent authority that creates a more unified foundation.

As Justice Jackson wrote of West Virginia State Board of Education v. Barnette, “it is in that freedom and the example of persuasion, not in force and compulsion, that the real unity of America lies.”

Information for this article was gathered from various interviews, oyez.com, neola.com and justia.com.