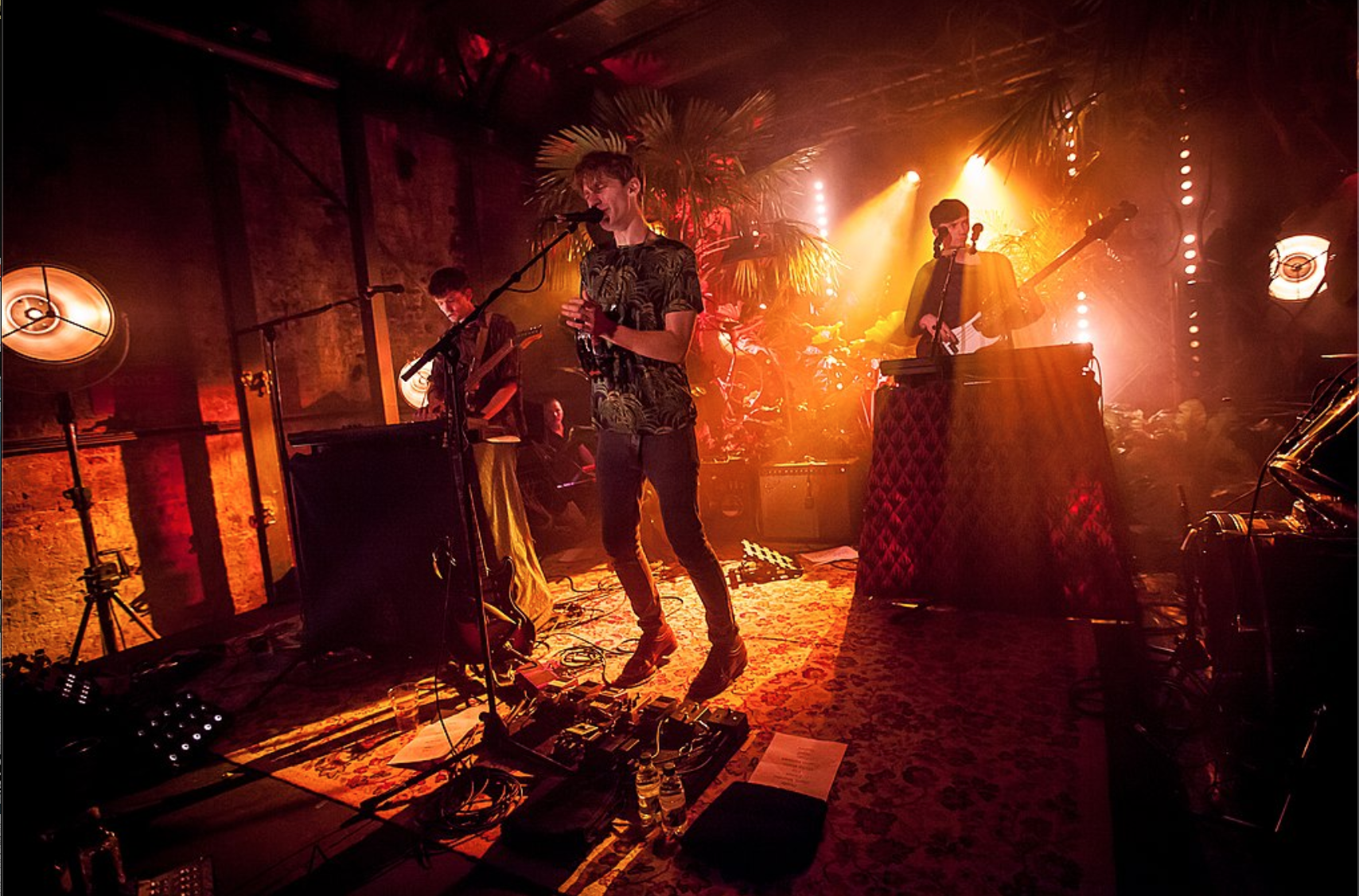 After an hellaciously challenging year, everyone is looking forward to spending time decompressing during the summer.  This week’s collaborative Songs You Should Hear column features celebratory summer recommendations from Catalyst staff writers.

This school year has been stressful for everyone, so what better way to start the summer than with some mindless fun set to a catchy dance beat. Matthew Hauri, a comedy-oriented rapper who performs under the stage name “Yung Gravy” released “Miami Ice” as part of his 2020 album Gasanova. Personally, I love songs that focus on delivering one particular feeling exceedingly well and “Miami Ice” is just that. This song is pure unadulterated brainless joy. it’s an extremely simple song about partying in Miami. Enjoyable lyrics like “sippin’ Brandy, gettin’ sandy and I’m smilin’” paired with the fast dance beat make a song perfect for blasting in your car on the way to the beach.

Psychedelic indie pop rock band Glass Animals released their third studio album Dreamland in Aug. 2020. The album’s lead single “Heat Waves” took the charts and radio stations by storm, however my personal favorite song from Dreamland is “Waterfalls Coming Out Your Mouth.” The song reflects getting to know someone at the beginning of a relationship and bending minute truths in order to be more likable. “I think we spend a lot of time not being ourselves because we think who we are isn’t good enough, so we hide our real selves when actually it would be much better to just be open and honest from the beginning,” Glass Animals frontman and main lyricist Dave Bayley said about the song. With loads of early 2000s nostalgia in the lines, “Cheap booze / Pepsi Blue / You got bottles in from 2002,” and, “Fake youth / Scooby Doo / Push pops on the corner of the roof,” Bayley makes us feel as if we are reminiscing about our own childhoods.

Music has the ability to express a large variety of emotions, and the members of Cake Pop strive to make you feel every one possible, from dejected longing to pure hype, in their song “Cake Happy.”  Cake Pop is a hyperpop supergroup consisting of singers, rappers and producers all from St. Louis, Missouri. The current lineup is made up of Dylan Brady, of 100 gecs fame, Aaron Cartier, Lewis Grant, Ravenna Golden, Pritty, Robel Ketema, Adam Newcomer and Kevin Bedford. “Cake Happy” comes from their most recent album, “Cake Pop 2”, which was released on April 30 2021, via the label Mad Decent. The infectious pop song opens with a soft and cute verse from Grant, who sings, “wherever you go I won’t be too far, call me anytime/just thought you should know, I got my mom’s car if you need a ride.” The song then bleeds into Golden’s verse, the highlight of the track, and she continues to build upon the foundation of the story laid down by Grant, singing, “my mom said you called me on the house phone late at night/I don’t wanna talk now, we just got in a fight.” The two artists bounce perfectly off of each other to create a really catchy song which tells an incredibly relatable love story. Not to mention the beat, which starts off as a gentle pop radio single and proceeds to transition into one of the hardest beat drops of the year so far, which then again transitions into one of the cutest instrumental outros I’ve heard in a long time. At the end of the day, “Cake Happy” is just so much fun, and it reminds me of the reason I listen to music in the first place.

After the hardships of the 2020-2021 academic year, we could all use a bit of harmless nostalgia to propel us forward into this summer. Everyone remembers “Harlem” from 2013 whether they know it or not—between the cheeky West Side Story reference New Politics slips into the second verse, to the claps and childish shouts of the backing track, everything about this song invokes an everyday reckless fun. Perfect for a 2 a.m. impromptu dance party or for a drive to pick up some greasy fast food with your friends, “Harlem” reminds you to live for yourself a little this summer, and to take a second to step back into the kid you were not that long ago.

As always, the songs in this article and more can be found on Spotify.