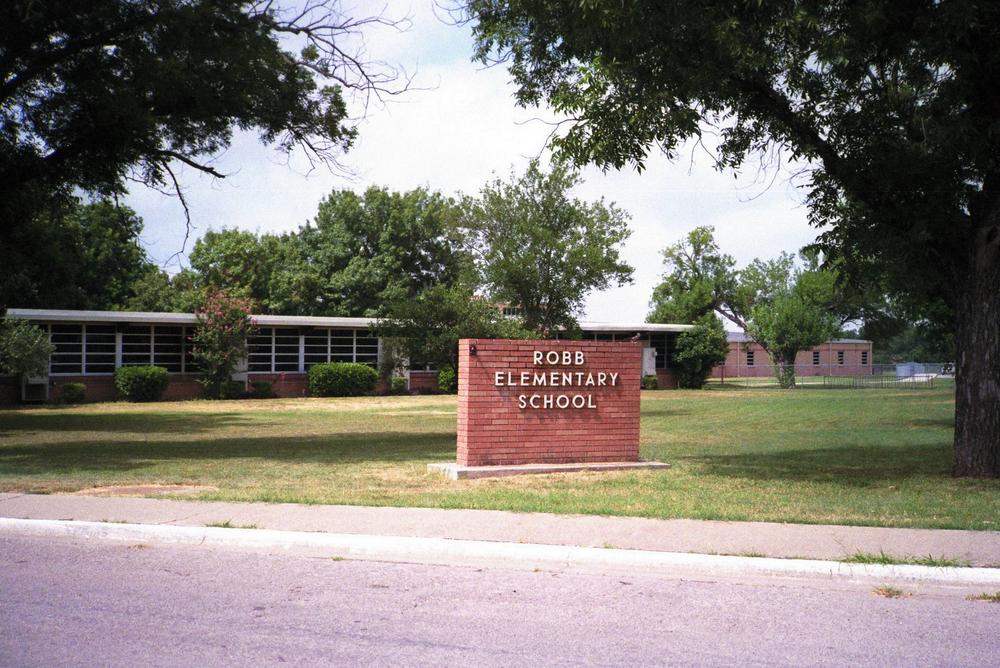 Following the Uvalde shooting, multiple sources were quick to address the seeming inaction and lack of coordination from the various officers at the scene. Photo courtesy of Flickr.

Months after the shooting at Robb Elementary in Uvalde, Texas, survivors are seeking justice for their lost loved ones. A lawsuit against the 376 police officers, among other parties, who were present at the shooting hopes to bring $27 billion to the grieving plaintiffs.

The lawsuit, published Nov. 29, primarily claims that the plaintiffs “have sustained emotional and psychological damages as a result of Defendants’ conduct and omissions on that date,” and thus are entitled to $27 billion.
Additionally, survivors are hoping that the case will result in the UCISD and UPD being required to publicly declare that they “[failed] to undertake and comply with the state mandated and district required protocols and standards for protecting against and responding to an active shooter,” and that such actions violated the fourteenth amendment rights held by the plaintiffs and those they represent.

This declaration would also encompass the police departments changing and improving their internal policies, training and practices, so an event like this never happens again.

The specific allegations are that the law enforcement officials on the scene that day failed to comply with the Advanced Law Enforcement Rapid Response Training (ALERRT) program, a training initiative that was developed following the Columbine Shooting in 1999 and which is considered standard practice to deal with shooting events.

The officers also went against ALERRT protocols by asking their superiors for permission to neutralize the subject—something that is not required in an active shooter scenario, and resulted in losing track of the shooter.

The suit also explains that teachers and staff were not adequately notified of the shooter’s presence due to poor Wi-Fi not allowing relay of the message—regardless, despite being aware of the shooter, “Principal Gutierrez did not attempt to communicate lockdown over the campuses’ intercom.”

In the concluding articles, the suit document explains that “the danger posed to the lives, health and safety of these class plaintiffs was exponentially increased,” due to the insufficient response from law enforcement and other defendants.

This is not the only lawsuit being filed relating to the shooting, however it is the only class-action suit. Recently, several parents of the children who were killed sued the school district, as well as the gun manufacturer.