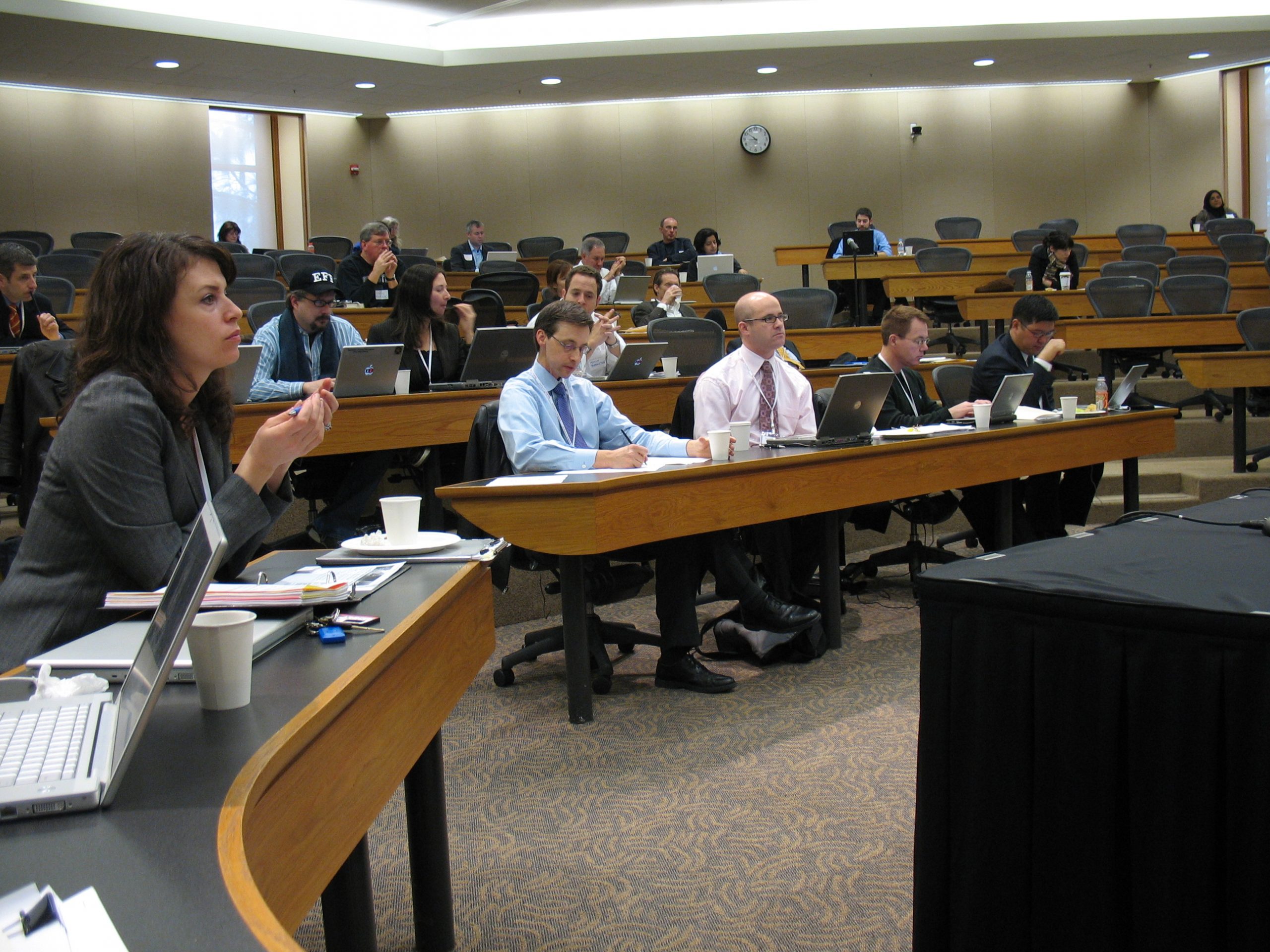 The 2020-21 “New Topics” series, formed as a collaborative effort between the New College Foundation and New College of Florida, have hosted plenty of guest lectures featuring notable alumni, from former white nationalist-turned anti-racist Derek Black, to Princeton economic researcher William Dudley. Sponsored in part by Sarasota Magazine and free for the New College community, they have offered detailed insights into the worlds of law, politics and economics. The final speaker in the series, cybersecurity attorney Jennifer Granick, will offer plenty of insights into freedom of speech on the internet, and surveillance law.

Granick is a prominent force in the legal sectors of surveillance and security. She has been called the “NBA all-star of surveillance law” by Oregon Senator Ron Wyden and according to Stanford Magazine’s Mike Antonucci, “A list of her most prominent past legal clients reads like a roll call of rebels, rogues and underdogs.”

One of the most notable cases she has taken on has been the 2010 “jailbreaking” controversy, in which she upheld the right of smartphone users to “jailbreak” or modify the features of iPhones, against Apple’s wishes. Another, in 2009 involved defending programmers’ rights to modify the software on Texas Instruments calculators.

The subject matter of Granick’s lecture is sure to be relevant in an age of increasing digital surveillance and the discourse surrounding it. Granick will be discussing current legislation on the subject and offering advice on how one can get involved. The lecture will begin at 5 p.m. EST on March 18th and tickets are free to New College students and can be found here.