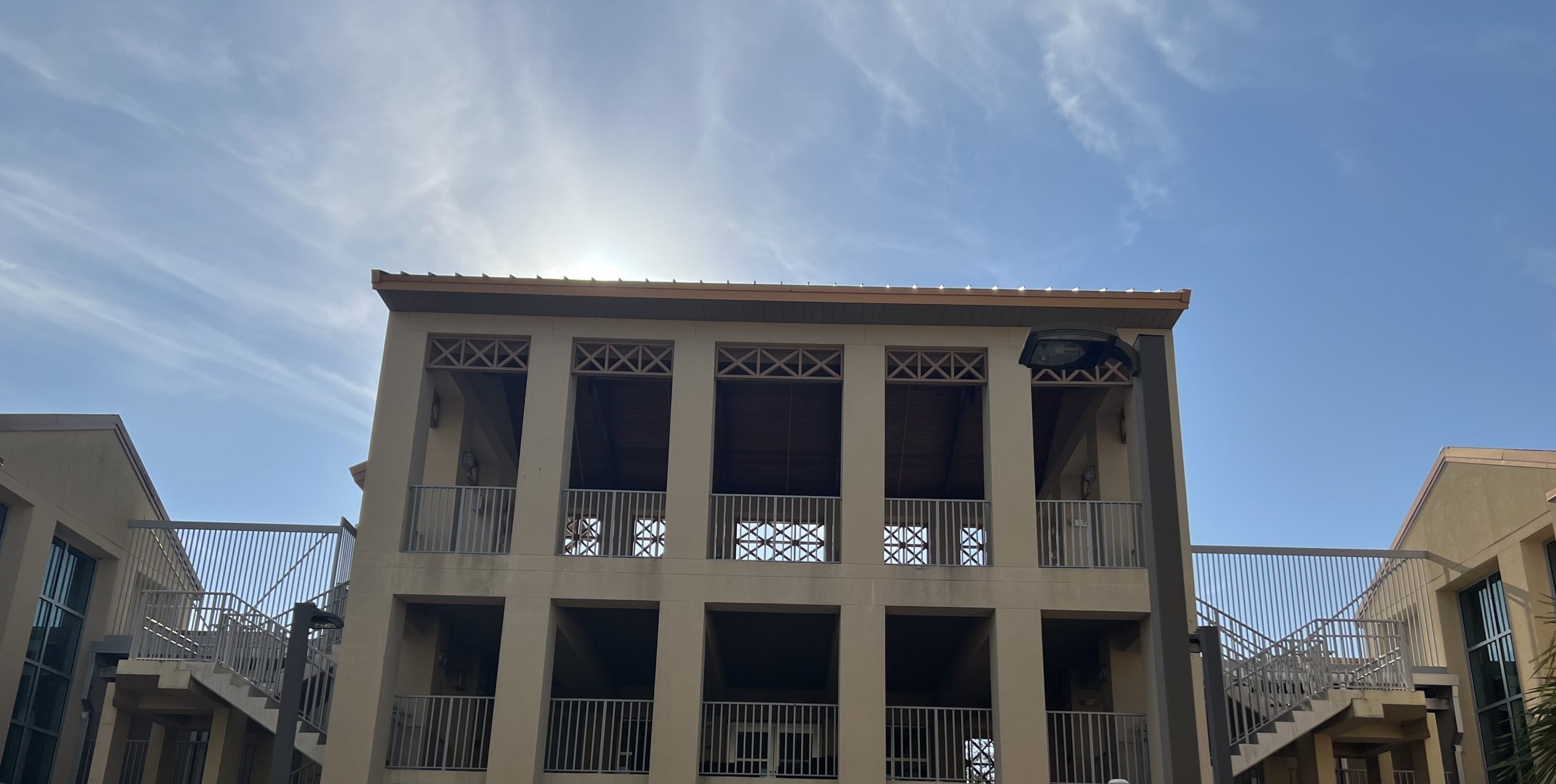 If passed, the Sunshine Protection Act would abolish the Uniform Time Act, established in 1966.

The Sunshine Protection Act has emerged with the aim to eliminate the one hour time change—Daylight Savings Time—once and for all. The objectives of the bill are to make the time change either permanently sprung forward or fallen back, and to repeal Section 3 of the Uniform Time Act of 1966. The effective date of the Sunshine Protection Act is projected to be Nov. 5, 2023. Since the beginning of this proposal on Jan. 4, 2021, the intentions went viral and spread across the nation. Many have believed that since the Senate passed this bill so rapidly, the effects will immediately go into place; however, there has been significant hesitation from the House of Representatives.

The act to make Daylight Savings Time permanent was passed unanimously by the Senate on Mar. 15, 2022. So far, the House of Representatives has held a committee meeting over whether they should pass it or not. Speaker of the House Nancy Pelosi has chosen to withhold her opinion on the matter but is reviewing it closely. Not even the White House has released information on President Joe Biden’s stance on the bill.

While supporters believe it would “help push playtime for children to later” and “reduce seasonal depression,”  those in opposition are uncomfortable with “starting their day in the dark”—especially having their children going on the bus or walking to school in dark skies.

Even though 71% of United States citizens report that they dislike changing the time on their clocks, the U.S. continues to wait on a definitive answer from the House of Representatives.