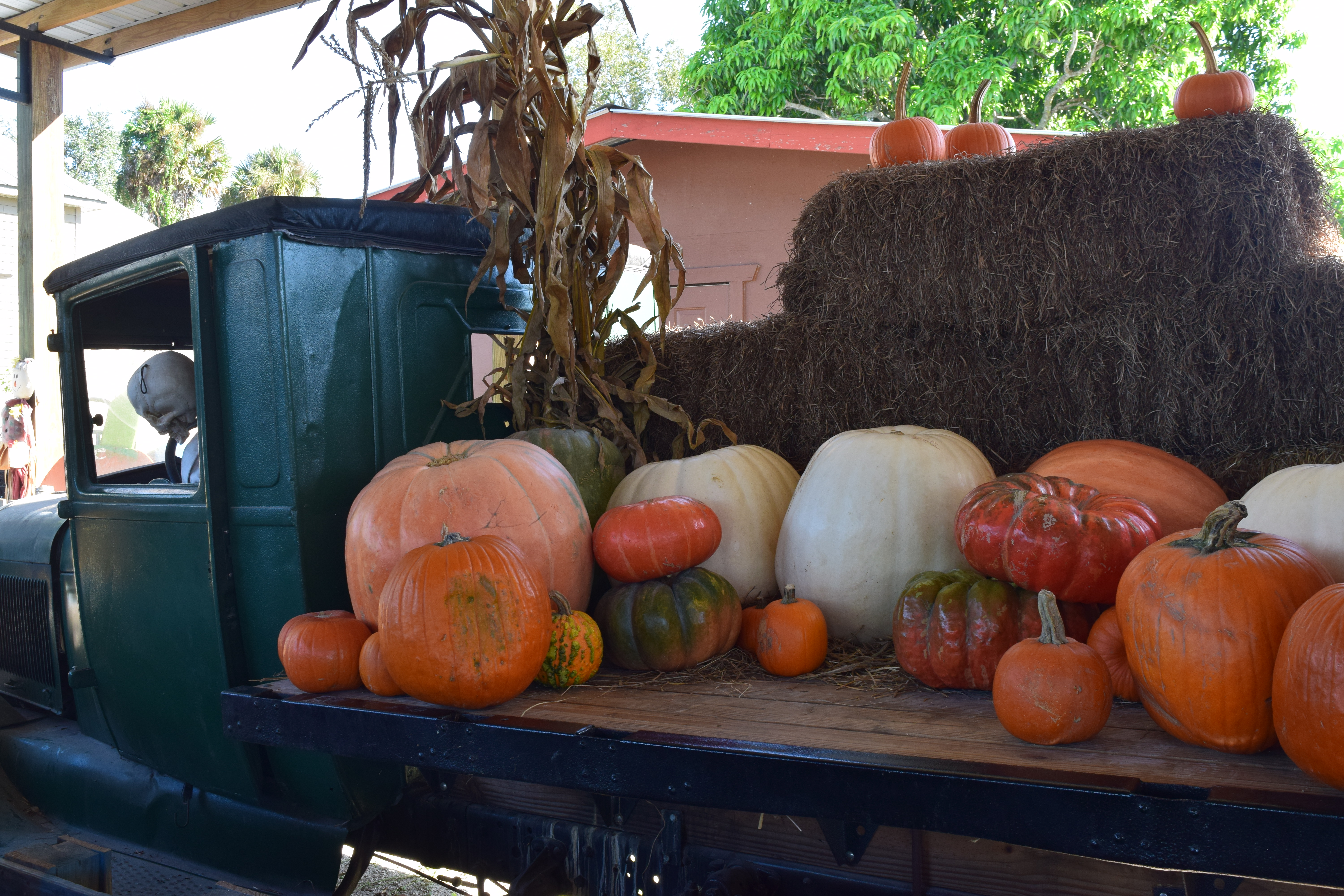 In our global world, it’s easy to forget that certain foods were once tied to specific land and cultures. The pumpkin originated in Central America, notably in modern-day Mexico. Today, pumpkins are grown on six continents. Pumpkins were believed to have been cultivated in the Americas around the same time as maize, or corn. There were varying accounts of when pumpkin domestication started, but most believe it was around five to seven thousand years ago. The term “pumpkin” is new, and it’s not the name given to this plant by native cultivators. There are many different tribes and nations that have these gourds interwoven into their diet and culture. The land that Bishop’s University was built upon, the school where I am studying abroad, belongs to the Abenaki people. The Abenaki word for pumpkin or squash is wasawa. Pumpkin stems from the Greek word “pepon” which means melon, which then went through French, English and became “pumpkin” in the American colonies.

Pumpkins are a seasonal fruit—yes, they’re considered a fruit—that only comes into US grocery stores one or two months of the year. However, canned pumpkin stays on supermarket shelves fairly constantly.

In Mexico, the Spanish name for pumpkin is calabaza. The seeds of the pumpkin are called pepitas. In their original uses in Mexico, dating back a few millennia, pumpkins were cut, dried and woven into mats; the use and consumption processes were more expansive and less wasteful.

Today, Mexico is responsible for 347.5 million (27.5 percent) of annual exports of pumpkins. One way to prepare calabaza is crystalized into hyper sweet, waxy confections. This process uses the pulp and the skin, while most US recipes only use the pulp. Another notable use for calabazas in Mexico is for Día de (los) Muertos (Day of the Dead). One calabaza dish made special for Día de (los) Muertos is Calabaza en Tacha. This dish creates a syrup-y like mixture of pumpkin and sugar that is heated and reduced for hours. Pumpkin oil also has medicinal and nutritional values and is another traditional way to use pumpkins.

The growing season for pumpkins starts in May/June and finishes in October. They usually take between 90 and 120 days to grow. They prefer dry, hot conditions which is why they grow best in the summer. In the US, 85 percent of pumpkin products such as canned pumpkin or pumpkin-flavored-whatever come from farms in Illinois. In fact, most pumpkins in the US come from one town in Illinois, Morton, Illinois. Considering how concentrated industrial pumpkin agriculture is, the ability to only harvest pumpkins once a year in October, and the fact that the US produces over 1.5 billion pounds of pumpkins each year, it’s easy to see how pumpkins are vulnerable to climate change.

Climate change is coming for the US pumpkin industry. With trends of excessive rainfall in the midwest during the summer, pumpkin production in Illinois is facing challenges. The extra water that floods pumpkin fields leads to shortages come harvest time because pumpkins do not grow well in wet conditions. This is part of a larger issue in the US surrounding agriculture industry in the midwest. “Adapting to the changing climate is not as simple as finding more hospitable fields for the pumpkins – it could require moving the entire industry” (Madson, 2017). Another way that pumpkins play into climate change is the methane produced by pumpkins that get chucked into landfills after Halloween: more than 1.3 billion pounds of pumpkins are tossed out. Although they are cool to decorate, it’s a lot of organic matter that is not being consumed and ceremoniously tossed out on November 1st. We may see a change in American cultural trends in the coming decades when ornamental food becomes a luxury we can no longer afford.

Information was gathered from a variety of scholarly sources.