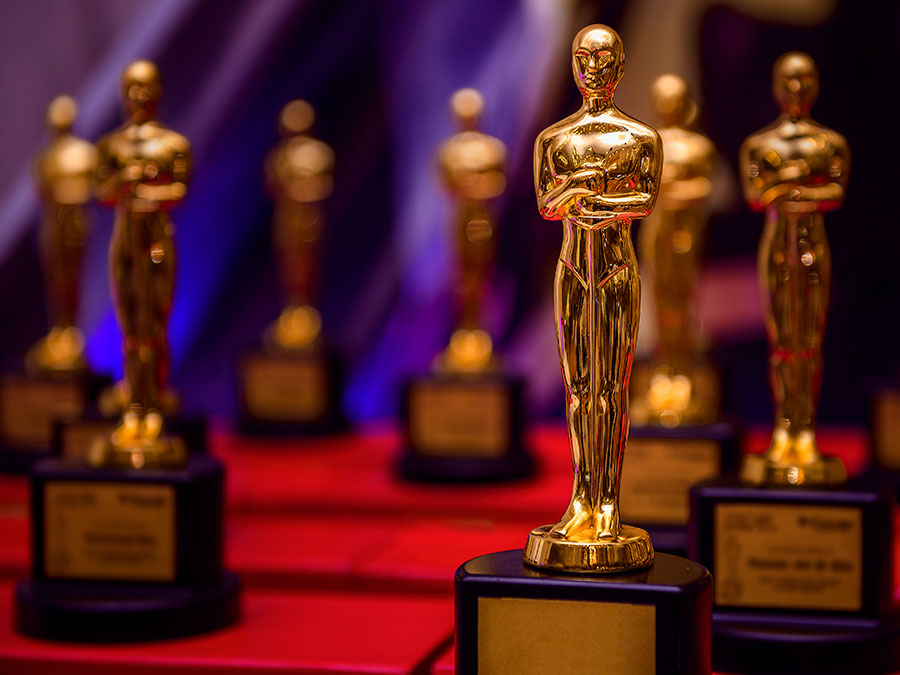 Big budget action movies have become box office draws in today’s film industry. Directors like Michael Bay have made millions producing films within the genre. The driving force behind the success of these films are often forgotten: stunt performers. Without the hard work of stunt performers many of the largest-grossing movies would not have been possible.

Stunt performance has been part of the film industry since its rise in the early 20th century. Before labor unions were pushed to include film crews, these individuals would risk life and limb for the perfect shot. The Spaghetti Western film Stagecoach is an example of the technical ability and grit required by stuntmen. In the film, stunt performer Yakima Canutt slid through the legs of six running horses and a drawn carriage in a continuous shot. This scene required 16 takes before the director was satisfied.

Canutt went on to be one of the top stunt performers in Hollywood, acting in both Zorro and Lone Ranger. Despite his status among other stuntmen Canutt was relatively unrecognized in the larger film industry. During his career Canutt suffered great injuries. In one film, Canutt broke both of his ankles and his wrist, and returned to filming two weeks later.

In the years between 1925 and 1960, 98 stuntmen were killed in the filmmaking process and more than 10,000 were injured. While modern movies no longer put stuntmen and women in the same level of risk as the early 20th century, there is still an immense amount of work that goes into scenes.

The action shots depicted in the Marvel Cinematic Universe often takes months of planning by stunt coordinators to ensure the safety of those involved. In just one 30 second shot, a stunt choreographer, stunt cinematographer, stunt script writers and stunt director must all collaborate to produce what is seen on the big screen. For nearly every role behind the scenes of a film there is a duplicate position within the stunt industry. Given their immense importance to the film industry, Stunt People have questioned the Academy of Motion Picture Arts and Sciences (AMPAS) and the lack of a category for Stunt Professionals.

“It’s like belonging to a very elite golf course, where you can look at the course but you can never play,” Gill said in an interview with Vulture.

Before one can win an Oscar, a branch must first be created to accurately represent the contributions made. This branch must then gather enough members, who must be approved by the AMPAS committee, to vote on the new category. This process can take several years—for Gill, 28 years and counting.

These obstacles have not stopped Gill from continuing to push for representation. As of 2020, the Stunt Group boasts 95 members. The group hopes to finally have representation in the 2021 Oscars.

Recently certain sects of the film industry have begun to recognize stunt performance. The Screen Actors Guild introduced the Best Stunt Ensemble Award in 2007. Prominent actors like Leonardo Di Caprio and Harrison Ford have publicly supported the creation of a category for Best Stunts in the Oscars.

“Winning an Academy Award does bring with it a lot of respect. I think we want it just to be recognised within our peers,” Gill said.