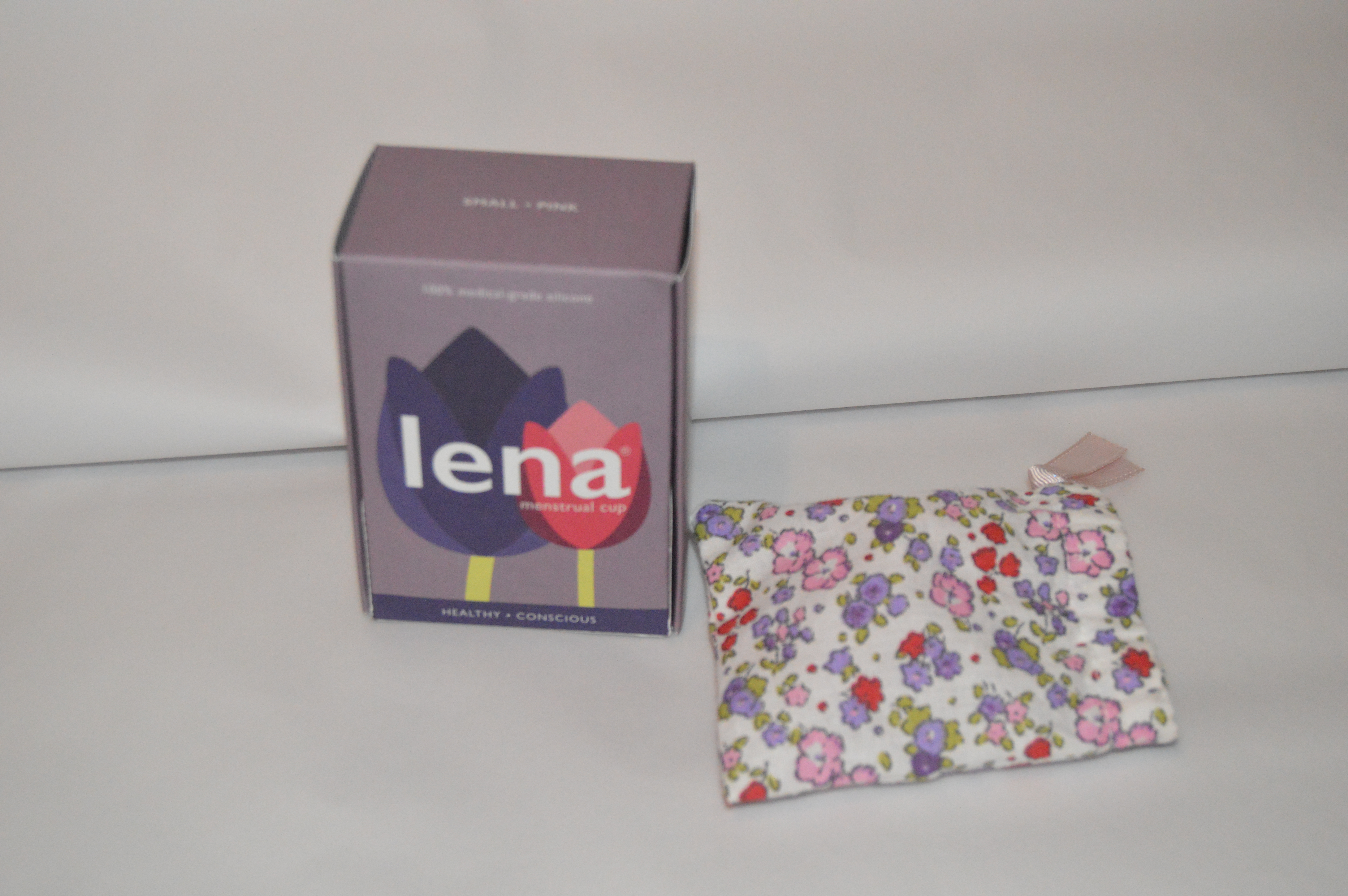 A sample of the menstrual products provided to students for free by the Council for Green Affairs. Photo by Jasmine Respess

Being in college is about learning to be a responsible adult in many different ways, but often times being responsible does not come cheap. Such is the case when it comes to sexual and menstrual health products. So, recently the Council for Green Affairs (CGA) sponsored the purchase of Lena cups, which are reusable menstrual cups. The New College Student Alliance (NCSA) additionally provides PlanB, which is a birth control pill that can be taken after the failure of other birth controls or unprotected sex.

“It was originally Generation Action that put in the allocations,” Adilyne Mckinlay said. “Then when that wasn’t going forward, Allegra [Nolan] – the zero waste teaching assistant (TA) – went through and was pushing her own allocations.”

Mckinlay explained that the process took a while, because when the school orders from a company they have to fill out many forms since the school has tax exempt status.

“It took so long to get the cups,” Mckinlay said. “Because we had to find a company that would get back to us and sign the forms.”

“So far, we have distributed at least 50 small cups and half a dozen of the large,” Mckinlay said.

“The worse thing is that I bought a pack of tampons right before I got it,” second-year Kaelyn Hartley said. “It was different to take out at first, but now I love it. […] I highly recommend it.”

One of the plus sides of using a reusable menstrual product is that it creates less waste.

“I was happy to support the environment,” Hartley said.

Although a lot of students were glad to try the Lena cups, they were not without their challenges.

“I got one and I cannot for the life of me figure out how to get it to work,” thesis student Allya Yourish said. “I am gonna keep trying, but damn, it’s a confusing menstrual product.”

“I enjoy the cup,” second-year Hope Sparks said. “I’ve never used one before so it was a strange transition, but it’s definitely worth it. […] It takes awhile to get used to but it’s easy to forget it’s there once you’re used to it.”

The positive reactions to the Lena cups have been strong.

“People are contacting us and saying how appreciative they are that the CGA provided money for it,” Adilyne Mckinlay said. “And grateful that we went to the CGA to push these allocations forward.”

There are also allocation request for other alternative menstrual products such as, cotton non-bleached tampons and pads, THINX underwear and luna pads.

Free PlanB has been written into the NCSA budget, so that it is a pretty permanent fixture.

“The contraception budget was set by Shelby [Staham] and Paige [Pellaton] during their presidency,” third-year Vice President of Student Life Sophia Doescher said. “So when we ran out of PlanB next semester I had to ask Dawn [Shongood] to order more.”

Since the company that the NCSA originally ordered from were no longer selling PlanB, Doescher found a new company at aferpill.com.

“I had to find a place that was willing to sell in bulk to a school,” Doescher said. “Our most recent order of PlanB was 600 dollars for 30 packs.”

The pills were ordered at the end of last semester.

“We were able to order more this time than last time, because the price was even better,”  Doescher said.

All students have to do is text the anonymous Google number, 941-444-9995, with their New College mailbox number.

They can also email Doescher if they feel comfortable with that.

“[PlanB] is paid for through the NCSA and is provided free through students through me and the CWC when they are open,” Doescher said. “On any hours that the [CWC] is not open, it is still available. […] It is taken advantage of fairly regularly and I usually get it to the box within an hour.”

The CGA and NCSA are working to lower the financial and environmental burdens and are lessening stresses that students may have. Having access to free menstrual and sexual health products is and will continue to be an important aspect of NCF student life.