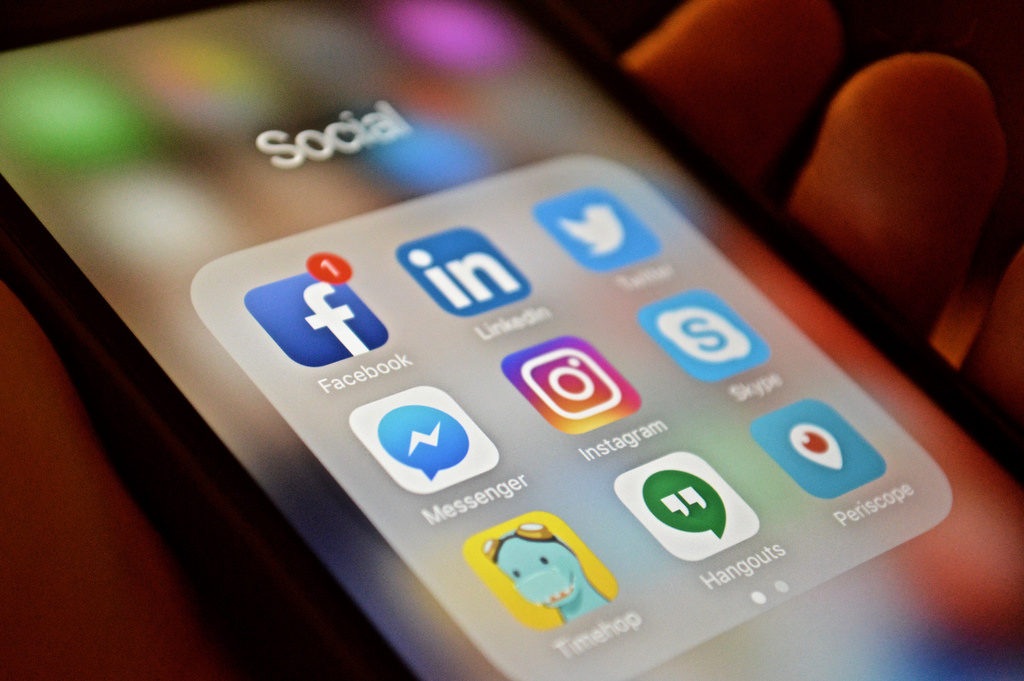 In an email sent out to the Student’s List on Mar. 7, 2019 with the subject “An opportunity for conversation,” Dean of Student Affairs Robin Williamson invited students to participate in focus groups tasked with discussing how the campus uses social media and technology to build community. According to the email, the focus groups are one of several tactics President Donal O’Shea has unveiled to address issues on campus. Williamson identified potential issues for the groups to discuss in an email interview.

“I hear a lot of students say they don’t know what is happening on campus or there is nothing going on,” Williamson said. “From where I sit, I see at least one event happening every day. I also know that students would like to find ways to easily swap, buy or sell items, find rides to the airport, etc.” Williamson said that a potential solution for this would be NovoSwap, which the Office of Communications and Marketing has put on the eNewsletter, but that she first wants to hear what students say.

Students may not feel the lack of connection that Williamson has identified, since the Forum is known among students as the place to go for rides, job opportunities, roommates, events and general information on campus. It is also known for its “Forum wars,” which denotes extensive conflicts between students over email. According to O’Shea, the school surveyed students who left New College before graduating to get a sense of what prompted their decision to leave.

Thesis student Connor Borden has opted to avoid the Forum since first considering the option to join in his first year.

“I have not been on the Forum ever because I’ve seen the smallest of issues be made into horrific ordeals and bigger issues be torn apart in ways that are totally useless,” Borden said in an email interview. “[That does] nothing but confuse the issues until nothing is clear and everyone gets hurt.”

A Mar. 2019 Catalyst article titled “Retention rates on campus” reported that in a poll of 82 current students, 74.4 percent had considered leaving at some point. Most of the respondents said this was because of the social environment.

“There [were] bad quotes from students and there was one student who said, ‘I got called out here and then I got cancelled,’” O’Shea said on what he learned from talking to students who left. “By cancelled I guess she meant that she wasn’t welcome at walls or something—and it sounded awful.”

Conflicts that break out on the Forum and over social media often do not exist in a vacuum. Sometimes people are ‘called out’ as a result of insensitive behavior towards fellow students. The Forum could be a valuable tool for students to hear perspectives from peers that they may not come across on campus.

“Call-out culture can be harmful,” thesis student Bianca Persechino said in an email interview. “However, this does not mean it can’t be improved somehow and [that it is] not still beneficial. Many alums on campus look back on that stuff in a positive way, expressing how it made them grow.”

“I’m not sure that there is stuff we can do about it,” O’Shea said. “But if anybody knows it’s the students—so we’ll ask the students.”

Anyone interested in participating in the focus groups can email Dean Williamson at rwilliamson@ncf.edu and will be sent an invitation to participate in the week following spring break.