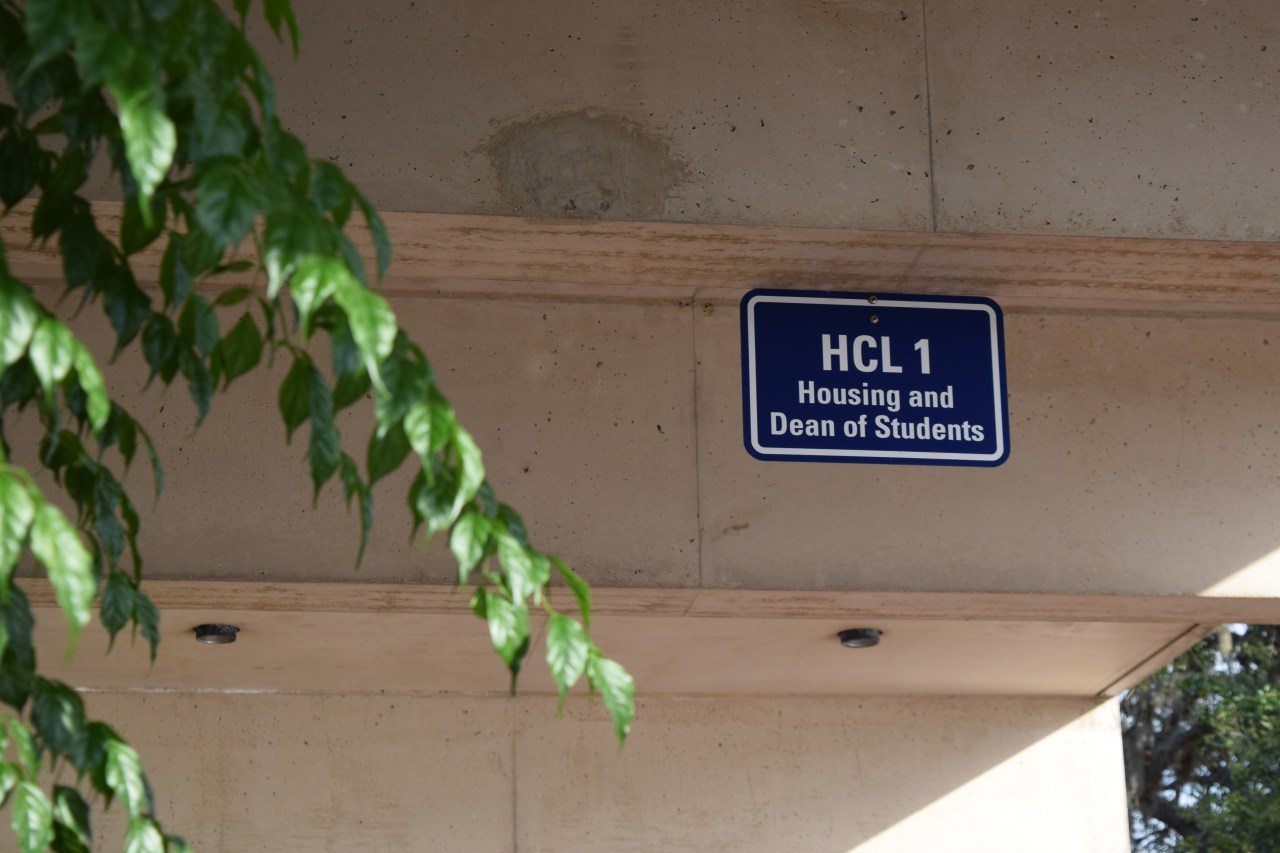 Mark Stier, senior associate dean for student affairs, has been serving as the interim CEO Director since early November. President Donal O’Shea and Dean of Student Affairs Robin Williamson decided that Stier would be well-suited for the position.

“[O’Shea and Williamson] agreed based on my previous experience supervising the CEO at Saint Leo University and Missouri Western State University,” Stier said in an email interview. “I have five years experience in this area as a supervisor.”

Under Stier’s direction, the CEO staff have been trying to get more students in the door, including hosting an open house that was attended by around 60 people. Stier also met with student leaders including the New College Student Alliance (NCSA) co-presidents to discuss what needed to be done to address student concerns that had been raised by students both privately and in a Catalyst article published on Nov. 7, 2018. Changes have started already, and many seem like a direct response to student concerns raised in that meeting with student leaders. On Nov. 28, the CEO held a graduate school workshop, the first of several they plan to hold this year.

The CEO uploaded some graduate school information and guides to the website; it is not on their main page, and needs to be navigated to through several links or via the drop-menu. The information is a bit sparse but includes questions students should consider before applying, how the CEO can help students and a link to a library guide that contains relevant books.

In an interview for the Nov. 7 Catalyst article, “Students respond to changes to the CEO,” Jimenez and Heath mentioned that they were seeking to add student career mentors to the CEO, but foresaw it happening further down the line. However, possibly due to student concerns regarding face-to-face interactions, those positions were made available to the student body earlier this month. The staff hopes to fill these positions soon.

“We want more peer-to-peer interaction, connection and mentorship,” Heath explained. “Research has shown that is really important to students. We not only want to help students in their positions in our office grow as student leaders, but also help them help other students.”

Stier noted that over 300 people, approximately half of the residential population, have signed up to Handshake, the CEO’s new online employment platform, so far. Handshake also now handles on-campus employment, including job listings for Metz and residential staff. While the staff continues to promote Handshake, they also wish to get more face time with students.

“I think students sometimes are hesitant to come see the CEO, and I get that because it’s a big change and they have to realize, ‘I’m growing up and graduating in a few months,’” Stier said. “Having worked with these two women, they’re very personable and very knowledgeable in their areas. The CEO should be seen as one of the best friends the students have.”

Stier also emphasized how interested the CEO was in getting engaged with students before they reach their fourth year.

“It’s important for students to realize that they can come in and see Maddie and Lisandra during their first year here,” Stier said.

“We call that four-year career planning,” Heath explained. “We really want to help students reflect and explore different areas as soon as they come in to New College, exploring different opportunities and what that looks like in the future. Even if you don’t have an area of concentration (AOC), just figuring out what you want your life to look like and going from there.”

As for the director search, the job description is currently being revised by administration in anticipation of bringing candidates to campus in January. Stier and Williamson hope to form the first hiring committee during the independent study project (ISP) term, and are very interested in having student input in the process.

When asked what they are looking for in a candidate, Stier, Jimenez and Heath all touched on different strengths they wanted in a director.

“From the initial discussions we’ve had with Dr. O’Shea and Dr. Williamson, the meat of it will still be the internships and the career development, which is both [Jimenez and Heath’s] areas,” Stier said.

Jimenez saw consistency as an important part of the future of the director position.

“We really want to bring a bigger vision to the CEO,”  Jimenez said. “We would hope that our director would bring some stability long-term, versus continuing to change staff. [We hope] to be able to have a steady academic calendar, things we do every year, that sort of thing.”

For Heath, the future director would be able to help expand the current services offered.

“I think a big role of the director is that community outreach piece, connecting with local entrepreneurs and business leaders that will help our students and connect our students with opportunities,” Heath said.

While a lot of these changes may come a bit late, especially for fourth-years whose graduate school applications will be due this winter, Stier, Heath and Jimenez seem confident about the future of the CEO. With all the changes lately, the director search in January will have a direct impact on the course of the CEO in the future. Bringing a knowledgeable new director and more consistency to the CEO will certainly be key to accomplishing all that they hope to do for students.