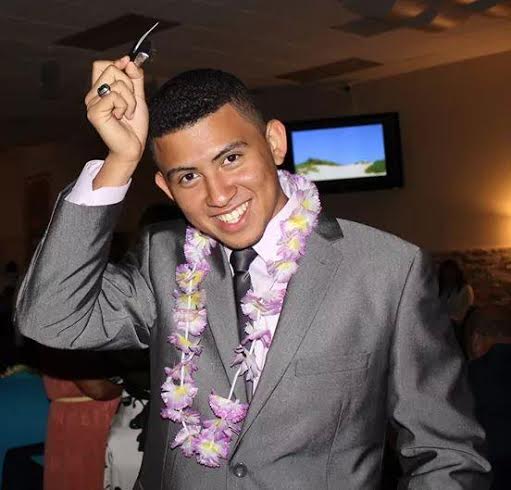 First year Harold Gonzalez, a pre-med AOC from Miami, talked to the Catalyst about his childhood in Central America and Miami, his impressive national chess ranking and his passion for change.

Where did you grow up? What was your childhood like?

I was born in San Salvador, El Salvador. I stayed there for three years and then moved to Miami, Florida where I grew up. I didn’t have a normal childhood due to the circumstances my family was in – single mom, et cetera. I was kind of forced to mature really early and viewed things a little different than the average kid. Miami was very different culturally, it took a long time to get used to, and even when I was adjusted to the culture and it didn’t bother me that much, I still felt like I didn’t really belong.

I started playing chess when I was two years old. My father and brother used to play in the house and I would stand next to the board and just watch. My mom was the first person to play against me and I continued to play with my brother and father. When I moved to Miami, I joined my elementary school’s chess club where I learned how to play competitively. After 5th grade I stopped playing and would only play as a casual player against friends or family up until my last year in high school where a new teacher opened up a chess club and became the sponsor. I decided to start playing again and became the president of the new club. With a lot of time lost I was persistent and focused on catching up to the players of my age. I would watch videos on youtube, read books, learn openings, play lots of games and solve lots and lots of puzzles.

We had a very successful year as a club making it to states and nationals. With an entire school year of practicing I was able to place 4th place at the Orlando Nations chess tournament. It was a very fun and inspiring moment in my life as I always tried to apply the game to my growth as a person. It may sound kind of nerdy to some, but I have learned a great amount about who I am as a person and how to deal with the struggles of life through the game of chess.

What are your plans for your time at New College and life after?

After New College I hope to continue at medical school and continue working towards my goal of making a difference in peoples lives. I have always wanted to enact some kind of social change. As of now, I am not sure what, but I definitely know I want to be involved in some soft of change. I was inspired greatly by what I saw around me in when I lived in Central America. From a very early age it’s molded me into who I am, and who I want to become. As a kid, I saw the disease and the poverty and even then I knew I wanted to go back and help people.