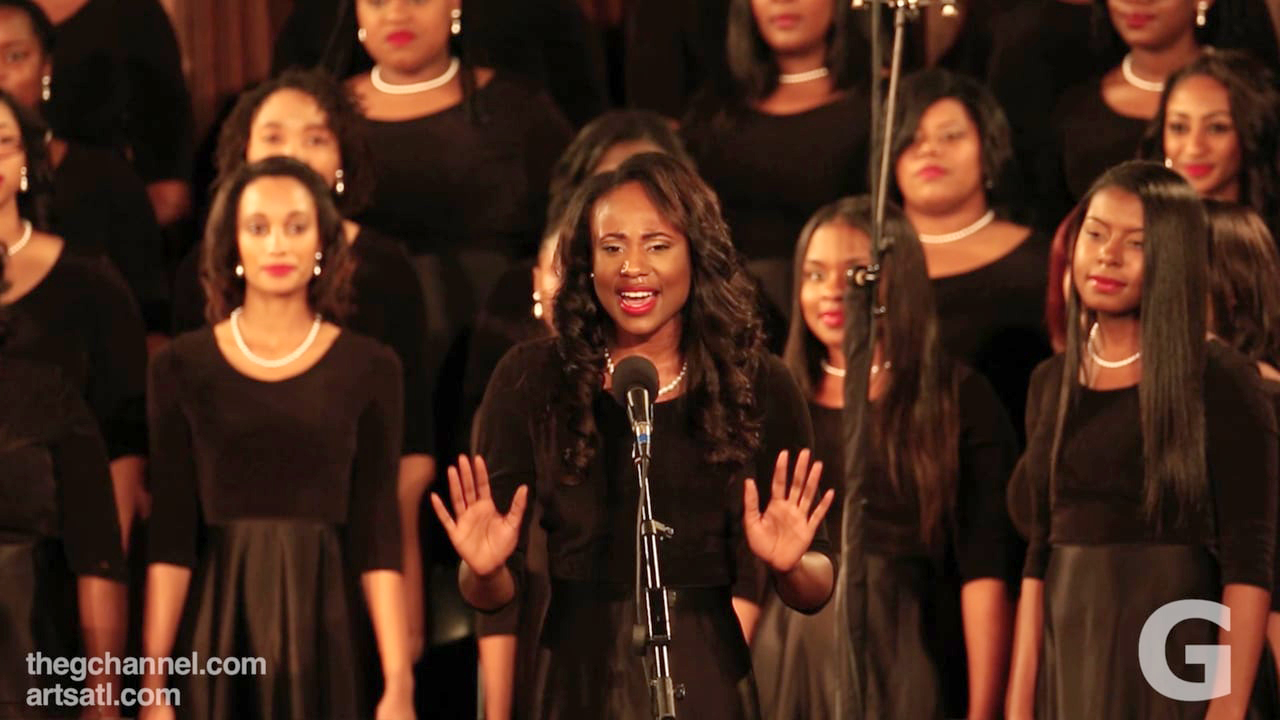 In an age of constantly evolving understandings and experiences of gender, historical women’s colleges and universities across the country are faced with the task of updating and reassessing their admission policies. Spelman College, a historically Black liberal arts college for women located in Atlanta, Georgia, recently convened a task force to develop admission policy recommendations in regards to the admission eligibility and enrollment of transgender students.

After a year of research and communications with students, faculty, staff and alumnae, the task force presented their recommendations to Spelman College President Mary Campbell.

“Spelman College, a Historically Black College whose mission is to serve high-achieving Black women, will consider for admission women students including students who consistently live and self-identify as women, regardless of their gender assignment at birth,” Campbell concurred in a statement released on Sept. 5.

“Like same-sex colleges all over the country, Spelman is taking into account evolving definitions of gender identity in a changing world and taking steps to ensure that our policies and plans reflect those changes in a manner that is consistent with our mission and the law,” the statement said as explanation for the institutions actions.

Some scholars argue that what is ultimately happening here is the institutional questioning and determination of womanhood or who, exactly, counts as a woman.

“Moving Beyond Cis-terhood,” an article published by Sociologists Megan Nanney and David Brunsma, maintains that “these policies and scripts, while few in number, serve as an important example of ways in which some colleges are dealing with ‘the woman question’ and how to concretely define their organizational bounds–how to determine gender.”

Spelman College’s new admission policy, which goes into effect for the 2018-2019 academic year, is the second transgender inclusive admittance policy among historically Black women’s institutions, following the lead of Bennett College, according to the Advocate.

While an increasing number of women’s colleges have started to question and consider transgender admittance policies, very few have solidified their positions. According to the Women’s College Coalition, there are currently 39 active women’s colleges in the United States. Of those, at least nine have publicly moved to admit trans women, including Mills, Wellesley, Smith, Bryn Mawr, Barnard and Mount Holyoke colleges.

However, the exact number of women’s institutions that accept trans women is unknown. Some schools don’t announce policy changes publicly and some do not even track the gender identities of their students.

“Women’s colleges were founded in order to allow women access to higher education,” thesis student Victoria Deal, one of the survey respondents, said in an email interview. “Their driving mission should continue to be, in my opinion, to allow people who face gendered oppression to access education — a group which would assuredly include trans women and female-aligned nonbinary folks.”

The inclusion of these groups, in President Campbell’s words, is in agreement with Spelman College’s “fervent belief in the power of the Spelman Sisterhood.”

Information for this article was gathered from spelman.edu, washingtonpost.com and advocate.com.