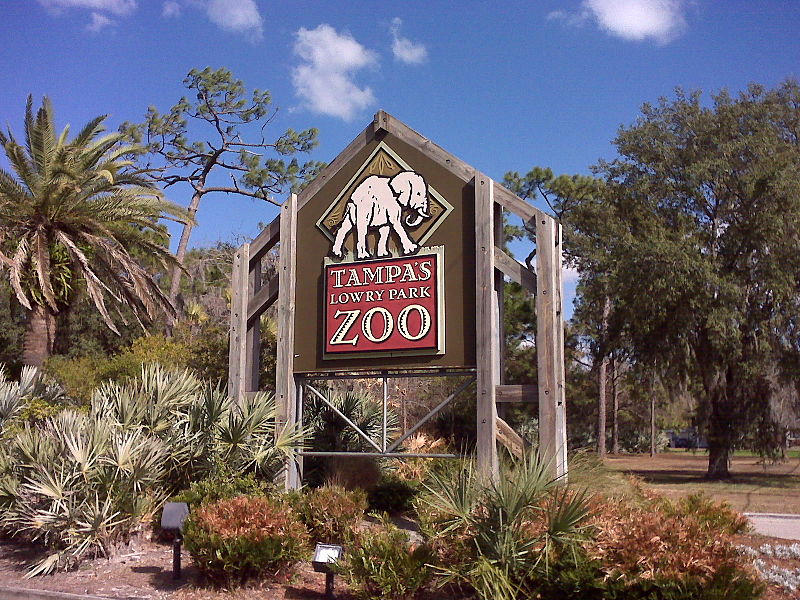 Born on Sept. 12, Tampa’s newborn rhino is the sixth successful birth of its kind to take place at ZooTampa, and will spend time bonding with its mother before being introduced to the herd. The calf’s birth contributes to a larger cooperative breeding program that the zoo participates in, meant to increase the overall rhino population while maintaining genetic diversity.

The southern white rhino is currently the most widespread subspecies of rhinoceros, and is often considered an overwhelming success story for conservation efforts. By the beginning of the 20th century, there were fewer than 100 of them left in the world, many housed in a single South African reserve. Save The Rhino estimates that there are now around 20,000 southern white rhinos roaming the wild. This is in stark contrast to a close relative of the subspecies, the northern white rhino, of which only two are believed to remain, both of them living in captivity.

Fortunate guests of the zoo may soon get a chance to meet newborn rhino—the price of admission includes a safari tram ride that passes through the rhino exhibit. One can also spend an additional $10 to experience a “white rhino encounter” offered by the zoo, which gives guests a chance to “feel their rough skin, their horns and ask any questions from the staff that takes care of them daily.”