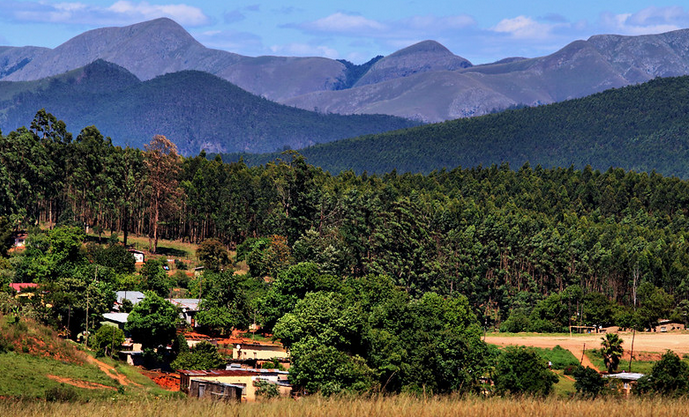 KwaZulu-Natal has been subject to fatal floods for a little over two weeks at the time of this article's publication. Photo courtesy of Flickr.

Since Apr. 11, rampant rains and heavy flooding have been tearing up the east coast of South Africa, devastating the province of KwaZulu-Natal. As of the time of this article’s publication, the confirmed death toll has risen to 448 people, with about 48 people missing and unaccounted for. Additionally, about 4,000 homes have been destroyed and 8,300 more have been damaged. Upwards of 40,000 people have been affected by the flooding.

The catastrophic flooding comes as a result of intense rainfall that started on Apr. 11, thanks to the storm Issa, which pelted KwaZulu-Natal with nearly 18 inches of rain in 24 hours. The largest city in the area, Durban suffered 12 inches of rain in the same amount of time. This amount is more than four times the amount expected for the area for the entire month of April.

On Apr. 19, South African President Cyril Ramaphosa declared a state of disaster, looking ahead to the work the country has to do in cleaning up the damages and rebuilding. Ramaphosa took note of the pattern of natural disasters that have been impacting South Africa and KwaZulu-Natal, as this round of major flooding is the third in the area in the last five years. Ramaphosa believes that they come because of the effects of climate change.

“We need to increase our investment in climate adaptation measures to better safeguard communities against the effects of climate change,” Ramaphosa said.