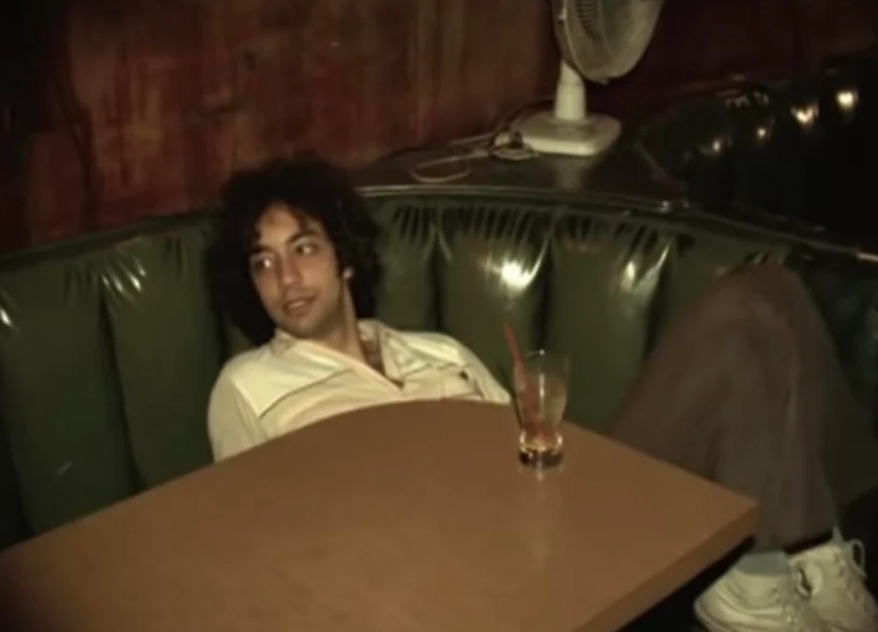 With life now increasingly defined by, before and after the onset of the COVID-19 pandemic, nostalgia has taken a whole variety of new meanings. The music that defined different eras of one’s life is a definite way to open up this sentimental yearning for days past— personal throwbacks. This week’s edition of Songs You Should Hear features a selection of submissions from the New College student body regarding songs that evoke a longing for the past—whether it is a past familiar or a sense of something better and before, these songs are sure to throw listeners back into time and make sweetly and painfully aware its fleeting nature.

Influenced by New Wave and Post-Punk energies, the release of The Cure’s third single on their 1987 album Kiss Me, Kiss Me, Kiss Me boosted the English alt rock band’s career, earning them a spot on U.S. Top 40 charts. With lyrics produced by lead member Robert Smith, “Just Like Heaven” takes inspiration from his memories of a past trip to the English shoreline with his future wife. Smith’s lyrics follow this past-tense narrative, inviting the listener to engage with the echoes of his beloved memories by means of a danceably paced beat, mimetic of the earnest intensity and excitement of falling in love juxtaposed by the soft and gentle expressions of the heartache of romantic nostalgia. Successfully carrying these sentiments through lyric and sound, the song is sure to leave listeners wistfully dreaming.

“Linger” by The Cranberries

Released on the Irish alt rock band’s 1993 debut album, Everybody Else Is Doing It, So Why Can’t We?, the lyrics of “Linger” describe the sweeping regret based on the experience of lead singer Dolores O’Riordan’s first kiss. The values of instrumentation and vocals share equal platform, amplifying the song’s emotional state by creating feelings that are reciprocally carried via both language and rhythm. The song’s melody produces a poignant and evocative quality through its subdued and silky haze. Following a soft yet symphonic buildup, the song’s opening line “If you, if you could return,” begs at the ideas of remembrance and time past. The conditional mood presented in O’Riordan’s leading verse uses the hypothetical to express the possibility, regret and wonder surrounding the singer’s past experience while also relating to listeners through the universality of regret and memory.

Olsen’s fourth studio album, All Mirrors, was released in the fall of 2019 to critical acclaim. The album offers all the synth expected from the art pop genre with the added bonus of heavy orchestral features. “Spring’s” opening line, “Don’t take it for granted, love when you have it,” insists on the unexpected change of situations once present. The American singer-songwriter is known for a reinvention of self and style with every album. A steady melody lends to highlighting the song’s lyrical poetics: “Remember when we said we’d never have children? I’m holdin’ your baby now that we’re older.” The dazzling vulnerability of Olsen’s tenderly delivered lyrics cut to the core of the artist’s nostalgic yearning in combination with hopeful desires, showing we are subject to the pain and uncertainty of time as well as our feelings within it.

“Someday” by The Strokes

The Strokes’ seminal album released in 2001, Is This It, is credited to the American rock band’s commercial success. One of the album’s three singles, “Someday,” ranked at number 53 on Pitchfork’s 200 Best Songs of the 2000s. Written by the group’s lead, Julian Casablancas’ lyrics address the lived experience of being a young person in New York City pre-9/11. The jerky garage rock sounds invite the listener to a party of reminiscence. “In many ways, they’ll miss the good old days, someday, someday.” Creating an anthem for the processes of time and nostalgia in a song that would become a marker of its era, Casablancas predicts the inevitability of longing for a present that will soon be past. For an updated indie pop take on the classic tune, see Australian singer-songwriter Julia Jacklin’s cover.