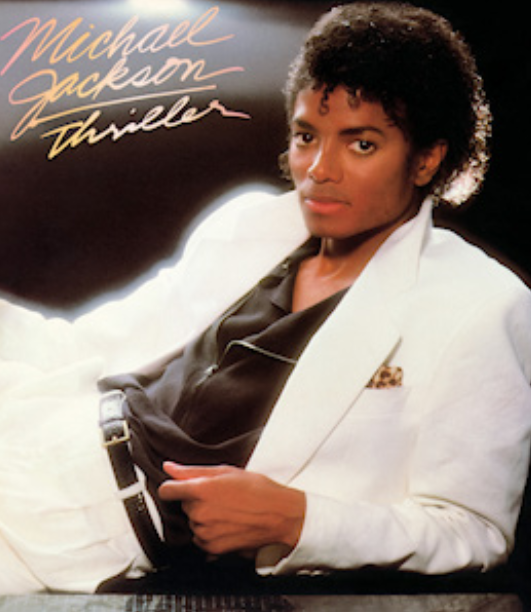 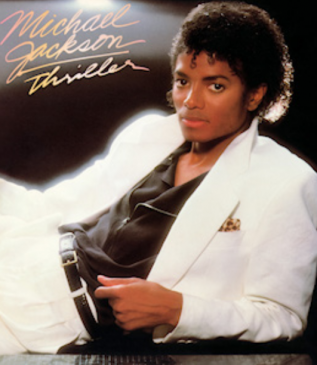 A lot happens in the music world between the Catalyst’s weekly production schedule. While Jasmine and Caitlyn would love to cover it all, they can’t – so, instead, we gave them a category and had them write up bite-sized blurbs on a handful songs from that category. This week is spooky songs – take a look at the results below.

An iconic song whose video terrified me the first time I saw it. Making zombies cool before all the movies and shows. – JR

This song is funny, since although it cautions against messing with the occult, the beat makes it seem like it could be funky and fun. – JR

Relevant song for when you want you angst to be expressed with an spooky overtone. – JR

Paranormal is the theme of PVRIS’ breakthrough hit from 2014, White Noise. The title track is no exception – a swirling mix of frontwoman Lynn Gunn’s powerful vocals and mesmerizing production, “White Noise,” paired with its supernatural video, is Steven Spielberg’s Poltergeist transformed into four minutes of indie-rock gold. – CR

“Zombie” by British singer/songwriter Jamie T is a Halloween sing-along for every day of the year. Its performance video reflects a comical zombie flick, and Jamie T’s bloody gorgeous vocals will get even the living dead dancing. – CR

There are so many reasons why AFI is an easy choice for this list – and it’s not just frontman Davey Havok’s jet black locks in the “Miss Murder” video. The overlords of the dark side, AFI are celebrating the tenth anniversary of their classic album Decemberunderground in 2016. Not only that, but the band recently did some serious teasing of new music on their Facebook – by posting creepy videos that resemble the cursed videotape from The Ring at midnight. – CR