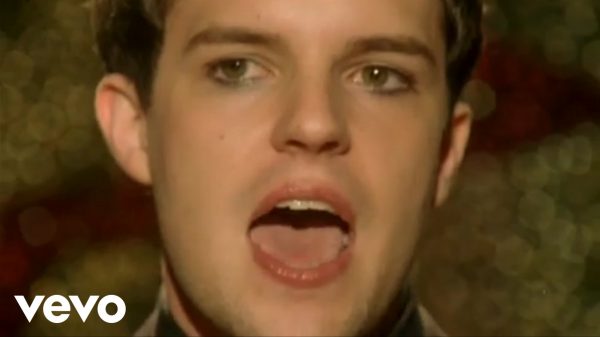 A lot happens in the music world between the Catalyst’s weekly production schedule. While Jasmine and Caitlyn would love to cover it all, they can’t – so, instead, we gave them a category and had them write up bite-sized blurbs on a handful songs from that category. Last week was study songs – this week is party songs – take a look at the results below.

As a Saint Louisian, I’m dedicating all my song choices to Nelly. Let’s get this dude out of debt y’all.—JR

I love shoes, I love Nelly, and I love to party. It’s simple.—JR

I taught my sister this song when she was 4. It was hilarious. So every time I hear it at a party I think of a baby raping “all those colors make you woozy in the head.”—JR

Perfect song for the end of the night. This was one of the first r&b cross rap songs I listened to over and over; A formula that hasn’t gone away. Bonus points for having an amazing video.—JR

“We Don’t Have To Dance” – Andy Black

However, there’s one song that will pull everyone on the dancefloor—and that’s the Killer’s classic, sing-along anthem “Mr. Brightside.” As soon as the rushed, excited first lines erupt from frontman Brandon Flowers’ lips, the adrenaline pumps, the crowd jumps and the entire party turns into a scene from the extravagant, late-2000s “Mr. Brightside” video.—CR

“Don’t Threaten Me With A Good Time” – Panic! At The Disco

Once everyone is actually on the dancefloor, let’s keep them there. How? Brendon Urie of course. Spin the “Rock Lobster”-inspired “Don’t Threaten Me With A Good Time,” with its infectious “this night is heating up—raise hell and turn it up” chorus, and make sure the party’s energy seeps into the early hours of the morning.—CR