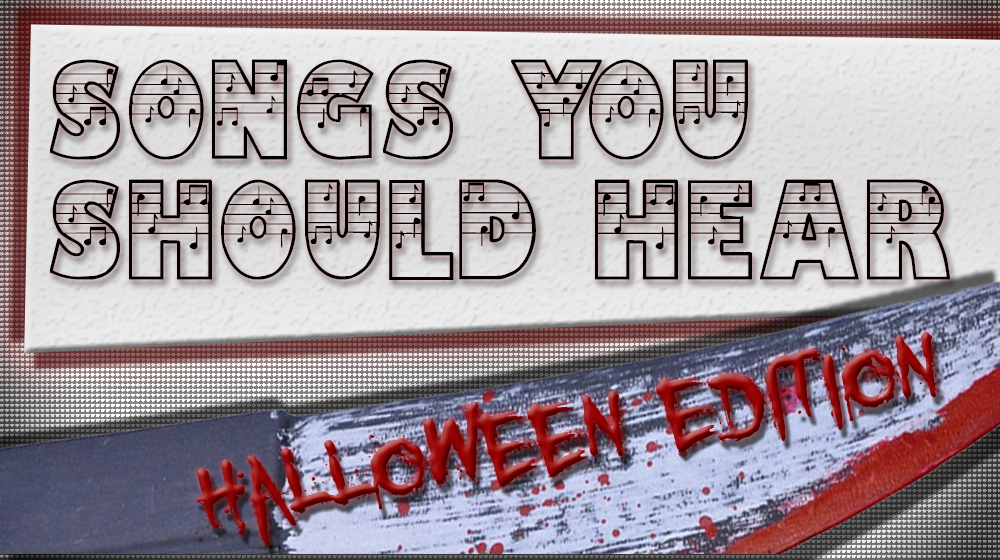 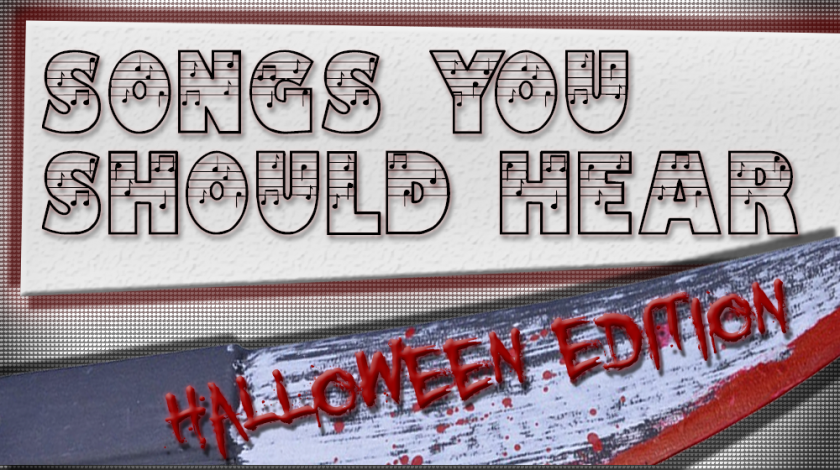 With zombies literally running around everywhere, we know it’s that time of the year again, Halloween. A time where ghouls, goblins, vampires, werewolves, are given a little extra appreciation. As the holiday intermingles with the occult and metaphysics, there have been a plethora of songs inspired by the same realm.

“Aquarius / Let the Sunshine In” by The 5th Dimension

There’s an iconic scene on the AMC hit television show American Horror Story where this song comes on as a psychopathic man enters a mansion from the ‘60s and terrorizing the girls living in it. This has, however, always been a favorite ‘60s jam especially for the moment right around the middle where it complete shifts into something much more liberating and gospel with trumpets blaring along.

“I Put a Spell on You” by Screamin’ Jay Hawkins

There’s been countless renditions of this classic, like the Disney Channel movie Hocus Pocus, but none of them deliver the same intensity, grit, and fervor than good ol’ Hawkins. Especially with the manic screaming at the end of the song, but you could definitely just rewatch the Hocus Pocus movie too.

This song is actually about a witch and Stevie Nicks, the female vocalist for the band, was nicknamed the “White Witch” throughout her musical career. Not entirely sure of these rumors, but it’s a solid tune from the Mac and their live performance of it is even better. The song was also mentioned on American Horror Story.

This is a cover of the old-time classic that’s found on the soundtrack for the movie Silver Linings Playbook starring Bradley Cooper and Jennifer Lawrence. I enjoy this version a lot more for some reason, it’s got more of a modern feel to it and the addition of electric guitar riffs is nice.