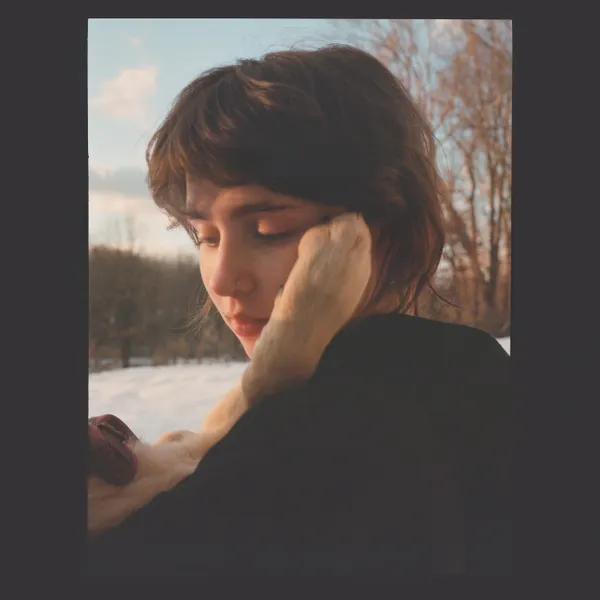 This edition of Songs You Should Hear aims to put you in a fall frame-of-mind, with both older and more modern song recommendations. Image taken from the album cover of Clairo's latest release, Sling.

As September has rolled around, and pumpkins start to pop up in the corners of every grocery store, the Florida summer heat begins to fade away and is replaced by the slightly less unbearable autumn air. The coziness of the fall season puts one in the mood to listen to comforting music that brings about memories of being wrapped in a warm blanket while sipping hot chocolate. This week’s edition of Songs You Should Hear bundles together songs that rekindle this feeling, including recent releases and some songs you may have missed in the past.

Clairo’s sophomore album, Sling, was released over the summer this year. But ironically, it doesn’t feel like a summertime record at all. Clairo worked with producer Jack Antonoff on this album to channel a brand new sound for her. Moving away from her previous bedroom pop sound, Clairo and Antonoff chose to make the album a baroque pop-centered record, favoring a more jazzy sound encompassing a larger variety of instruments rather than the guitar-focused music she’d been releasing before. Specifically on the opening track Bambi, the song opens with Clairo softly crooning over cascading piano keys and light electronic sounds before the drums kick in, along with a soft and catchy bass guitar. Clairo’s voice has never sounded better; the baroque-influenced style compliments her gentle, yet powerful vocals incredibly well. After the first verse of the song, an instrumental break ensues which includes brass and woodwind sounds. It’s one of the best music moments of the year so far, and it feels just like a warm embrace. Toward the end of the song, Clairo belts out some of the best lyrics she’s ever written, ending the song in such a satisfying way that the listener feels totally complete as it fades out: “Once, I oughta make a choice to move forward. I’ll take, I’ll take a picture for your locker,” make the finale of the song exude catharsis.

Christine is a soft pop ballad, carried by Dacus’ smooth vocals and tear-jerking lyrics. Trickling piano keys open the song along with the words, “You’re falling asleep on my shoulder, in the back of your boyfriend’s car.” Dacus’ indescribable ability to craft such an impactful story in a short amount of time is impressive to say the least. The instrumentation is minimalist, including a simple piano riff, soft guitar chords and quiet, swelling electronic synth. At the end of the song, the themes of unrequited love and reminiscing on relationships crescendo into one of the most heartbreakingly genuine songs of 2021. It’s the perfect soundtrack to a melancholy drive by the countryside. Anyone looking for a song to listen to in those moments of somber reflection, Christine is an impeccable choice.

Fleet Foxes’ 2011 album, Helplessness Blues, has become heralded as a classic in the decade since its release, and with good reason. The opening track, Montezuma, is an experience to listen to for the first time. The indie folk sound that the band captures on this track is nostalgic and cinematic. “So now I am older than my mother and father when they had their daughter. Now what does that say about me?” These are the lines that open the song, and immediately the listener is invited to reflect on their past. The entire song is about looking at life and being proud of past accomplishments, yet overwhelmed for the future. Most importantly, the song revolves around themes of growing older and closer to death. Fall is the season that makes many people think about their own mortality, and Montezuma captures those thoughts perfectly. The song is very depressing lyrically, yet the instrumentation brings about a sense of comfort. While the narrator seems to be losing hope as the song goes on, the instrumental tries to calm the listener. The calming guitar strings try to make the scary thoughts more manageable, as a reminder that these feelings are natural and everyone experiences them at one point or another. Ultimately, the song reminds the listener that in those times that life may seem like it’s too much, they are not alone.

Ending the list with an absolute classic, Never Meant has endured the test of time for a reason. The guitar riff in this song is one of the most iconic and catchiest instrumentals in all of music. In addition to the amazing guitar riff, the lyrics hit like a truck for anyone who has been through a rough break-up. The best part of this song’s lyrics is that it doesn’t feel like the narrator is wallowing in self-pity. When writing a song about a break-up, it’s easy for the narrator to come across as bitter, but the overall positive nature of Never Meant does the opposite. Rather than reflect on the break-up as just something damaging that happened, the narrator tries to assure themselves and their significant other that what they’re doing is for the best. While the narrator recognizes the pain that it brings, he also recognizes the benefits for both of them moving on with their lives. It feels like one of the most real break-up songs ever written, and as a result, it’s difficult not to resonate with the message.