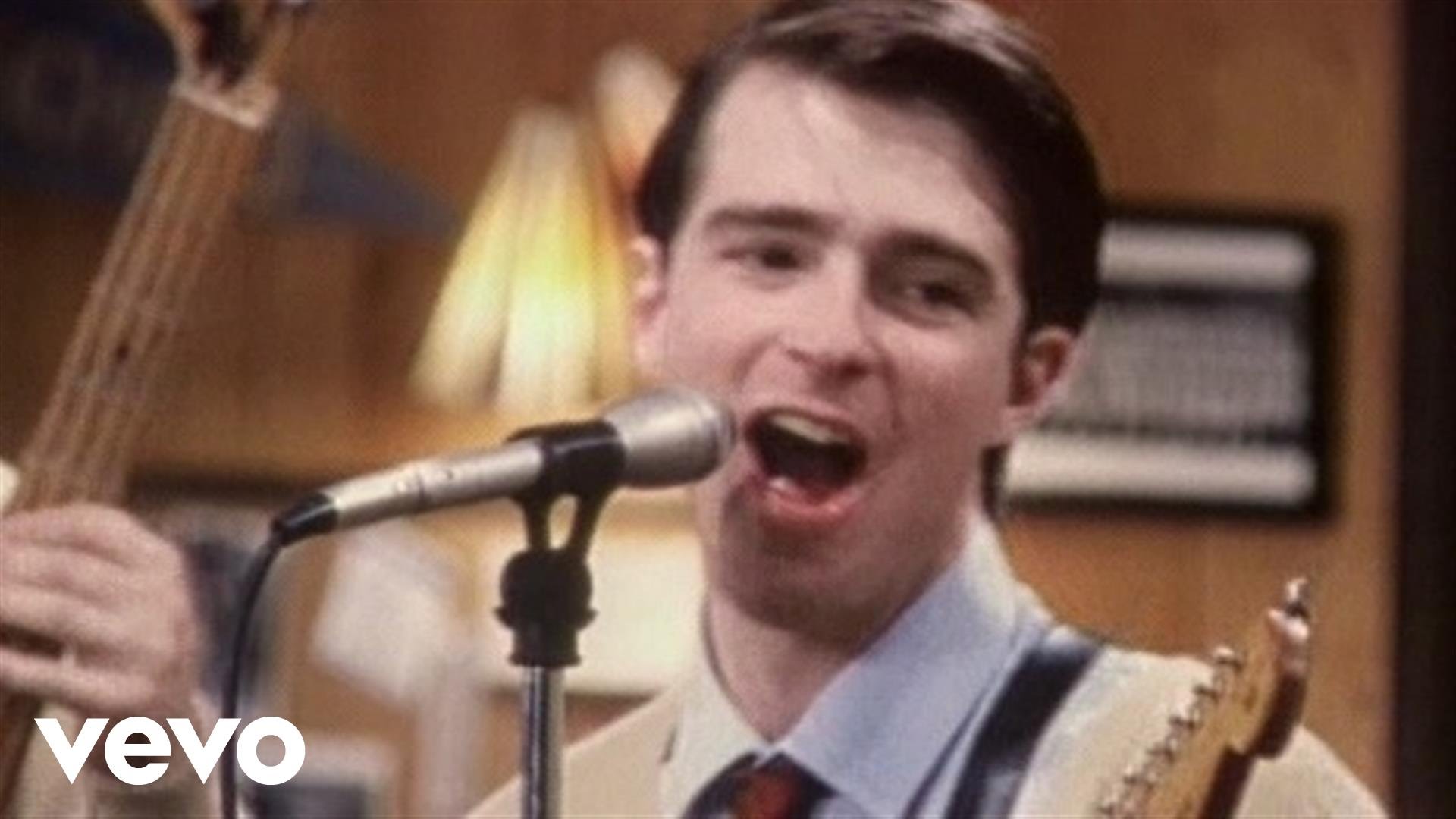 A lot happens in the music world between the Catalyst’s weekly production schedule. While Jasmine and Caitlyn would love to cover it all, they can’t – so, instead, we gave them a category and had them write up bite-sized blurbs on a handful songs from that category. This week is dad (and dad-at-heart) rock songs – take a look at the results below.

“Night That the Lights Went Out in Georgia” – Vicki Lawrence

I remember trying to figure out what the song was about, and I never really did.

I think the sister killed the cheating wife and the best friend. Listen to find out. —JR

“Dancing in the Moonlight” – King Harvest

This song has been my ringtone off and on for 5 years. I love it. It is very positive. Although, the lyrics are slightly scandalous, I did not notice while listening with my dad. —JR

I was raised in Cocoa until I was 14 and my dad was born and raised in Central Florida. All Florida dads listen to the beach boys. —JR

Did you know that dads everywhere found Weezer’s 1994 classic by originally searching for the artist Buddy Holly? It’s true. Dads everywhere. But, luckily, “Buddy Holly” —the song—and its infectious “ooo-wee-ooo,” won everyone over, making it the dad rock staple we all know and love today.—CR

“I Bet You Look Good On The Dancefloor” – Arctic Monkeys

Only the cool, leather jacket-wearing dads listen to Arctic Monkeys, and “I Bet You Look Good On The Dancefloor” is case in point. With a chorus that sings “I said I bet that you look good on the dance floor / Dancing to electro-pop like a robot from 1984,” the lyrics sound like something dads wrote on their desks in high school.—CR