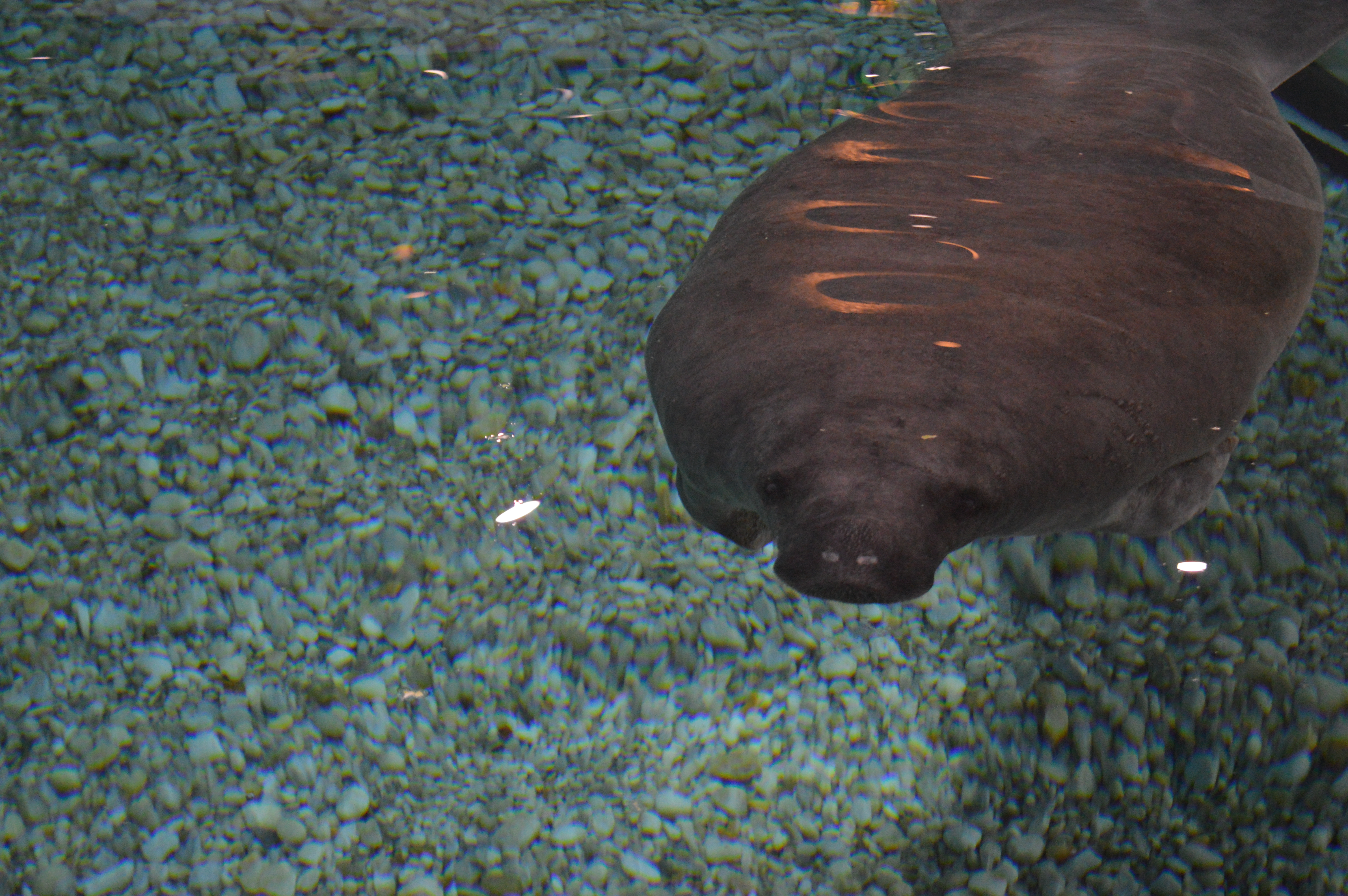 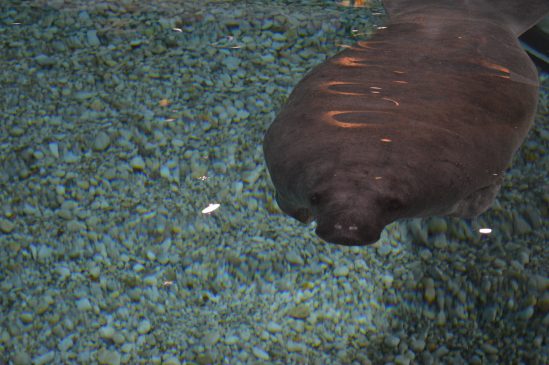 July was a tumultuous month for both Sarasota-Bradenton locals and Manatee lovers, alike. Just two days after Snooty the Manatee’s 69th birthday, he was found dead in what South Florida Museum officials called “a heartbreaking accident,” according to a press release.

After a month of investigation with the help of James Gesualdi — an attorney and well-known animal welfare advocate — the South Florida Museum released a announcement in which Gesualdi confirmed that, “Snooty’s death was the result of a preventable accident and several factors contributed to this tragedy,” including lax record keeping, insufficient department communications, negligent proactive follow through and the need for improved staff training.

“Snooty died when an access panel blocking an underwater plumbing area in his habitat came off at some point on the night of July 22 or the morning of July 23 and that Snooty swam into the opening, was unable to get out and drowned,” the press release said.

After reviewing records, security footage and interviewing staff or anyone ever involved in Snooty’s life, including his veterinarian for more than 20 years, Gesualdi learned that the staff were at least aware of the loose panel one week before Snooty’s death.

The museum pledges to make staffing changes, retrain Aquarium staff and crosstrain facility staff on how to best inspect the habitat, develop new dive checklists, improve record keeping and communication protocols and to replace the work order maintenance request system to avoid accidents in the future.

Snooty’s death was a surprise to many. Just hours before, on Saturday, July 22, hundreds gathered for his annual birthday bash–only to receive news hours later that Snooty’s personality and curiosity got the best of him.

He was the oldest known manatee and the official mascot of Manatee County, and will forever be remembered for his old age and personality.

Spoiled Snooty was hand fed 85-90 pounds of food a day by staff at the South Florida Museum’s Parker Manatee Aquarium. His diet regularly consisted of romaine lettuce, kale and broccoli — well, at least it should have.

Snooty was sensitive to certain textures, like those of kale and broccoli. Aquarium staff would wrap his least favorite vegetables inside romaine lettuce in attempts to sneak him his nutrients, but his prehensile lips allowed him to move the sides of his mouth independently and spit out the food he did not like.

His picky eating habits, however, did not stop the hundreds of fans who gathered at his birthday bash from presenting him with a rainbow-layered cake consisting of pineapple, watermelon, strawberries, apples, blueberries and even broccoli.

Snooty’s last memories were filled with friends who had visited and loved him for years. To remember Snooty, join the South Florida Museum for his memorial service on Sept. 24. For more information, visit southfloridamuseum.org/events.

Information for this article was gathered from bradenton.com and southfloridamuseum.org.