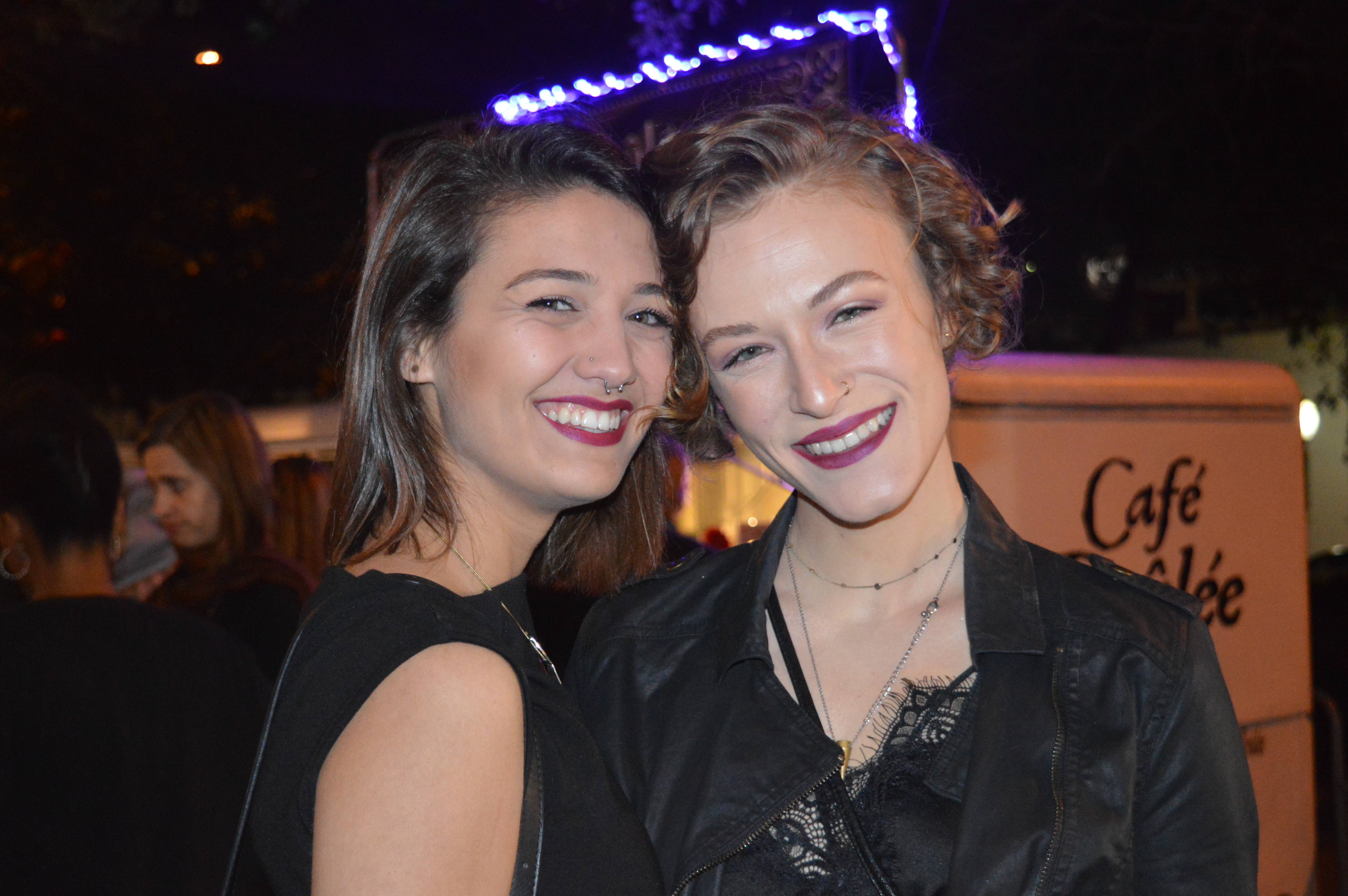 Hours before Pride Ball, students could be found at JD Hamel Park listening to live performances and waiting in line for food trucks as part of the Sarasota Film Festival’s Sea and Be Seen Block Party.

The block party took place on April 7 from 8 p.m. to 12 a.m. and featured live performances from Hannah Jae and Twin Limbs.The event was centered around the theme Sea and Be Seen, the theme of films the Sarasota Film Festival released for this year. Attendants were encouraged to dress “to be seen.” The hundreds of attendants had found out about the event through word of mouth or social media.

“This congregation of festival VIPs and top talent is always full of surprises, and is without a doubt the scene to see and be scene!” read the event’s Facebook page.

Entry to the event cost anywhere from $50-150, depending on a person’s VIP status. Each attendant was given meal and drink tickets that allowed them to access several of the food trucks present–including creme brulee from an artisanal coffee food truck and delicious burgers from subs-n-grubs, as well as access to the bar for beers, martinis and wine.

“[Sarasota Film Festival Director of Outreach] Shakira Refos has invited us. We had previously worked with her previously on Black History Month events with New College,” NCSA co-President and third-year, Miles Iton, said. “It was so cool to see Sarasota’s nightlife!”