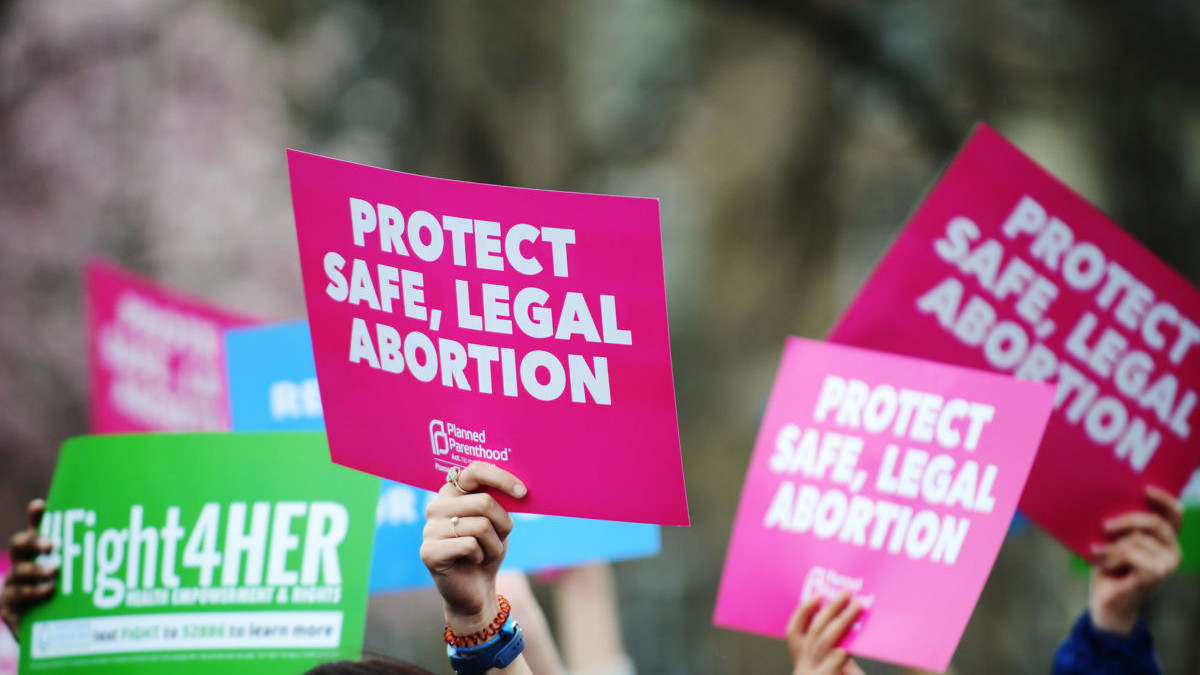 Thirty years ago, a rare win for abortion rights for Floridians was accomplished when a parental consent law was deemed unconstitutional. In 2020, the Florida state legislature has taken advantage of its Republican-heavy makeup to reinstate this bill. With a 23—17 vote along party lines, the Florida Senate voted to pass Senate Bill 404 on Thursday, Feb. 6. With an expected passage in the House and a promise from Gov. DeSantis to sign it into law later this month, Florida’s abortion rights are soon to be restricted.

Current Florida legislature requires that parents or guardians be notified if a minor receives an abortion. Senate Bill 404 and its companion, House Bill 265, would require minors to receive explicit parental consent or a judicial waiver before receiving an abortion. This bill has been criticized by opponents such as Kara Gross, legislative director of the American Civil Liberties Union (ACLU) of Florida, claiming that “this bill is not about protecting minors, it’s about banning access to safe and legal abortion, just as our southern neighboring states have done.”

The age of the Trump administration is seeing a more right-leaning Supreme Court with the addition of Justice Brett Kavanaugh. This combined with a recent trend in conservative states challenging the landmark decision of Roe v. Wade means that abortion rights are under attack more than ever. Despite the Florida state legislature’s push to continue this narrative and make this bill law once again, activists from across the state of Florida have spoken out against it recently in Tallahassee. On Tuesday Feb. 4, the Florida Senate had scheduled its vote on Senate Bill 404. Planned Parenthood, an outspoken opponent of the bill, decided to fight back.

Planned Parenthood organized buses from across the state to arrive at the Florida State Capitol and protest against a bill they call unconstitutional and claim “would require young people deemed too ‘immature’ to have an abortion to become parents instead.” The vote was quickly rescheduled for another day within hours of hundreds of activists donning bright pink flooding the Capitol.

Meg Sunga is a podcast host and digital education creator for Presence, a campus engagement platform. She was one of the hundreds of protesters in Tallahassee on Tuesday. While Sunga did not expect the outcome of Senate Bill 404 to be changed through the activists themselves, she thought the protest itself was critical.

“Even though I know that [the politicians are] probably going to do the thing that I don’t want them to do, at the very least, they might hopefully think first about what they saw today or what they heard today or how you know we presented today and occupy their minds in a little tiny way,” Sunga said. “If that gives them pause, I feel like I did a little bit more than if I weren’t here today.”

Pinellas County Field Organizer for progressive organization NextGen America Charlie Rowell also attended the protest in hopes of a future change. Despite his positivity, Rowell remained realistic in regards to the finicky nature of policy change.

Rowell pushed the idea that due to the presence of protesters at the Capitol, “the discussion was furthered on how this bill adversely affects our privacy in Florida and hope that the Supreme Court of Florida will recognize the fact that it is unconstitutional.”

While Senate Bill 404 is commonly known as an anti abortion bill, the sponsor of Senate Bill 404, Sen. Kelli Stargel (R-Lakeland), claims her legislation is “not a pro-choice or pro-life bill.” Rather, she claims that the bill is intended to “have adults involved in difficult decisions with children.” Despite pushback from Democrats and organizations like Planned Parenthood, due to the Republican majority in the Florida House, this bill is expected to easily pass.

Information for this article was gathered from the ACLU and Planned Parenthood.