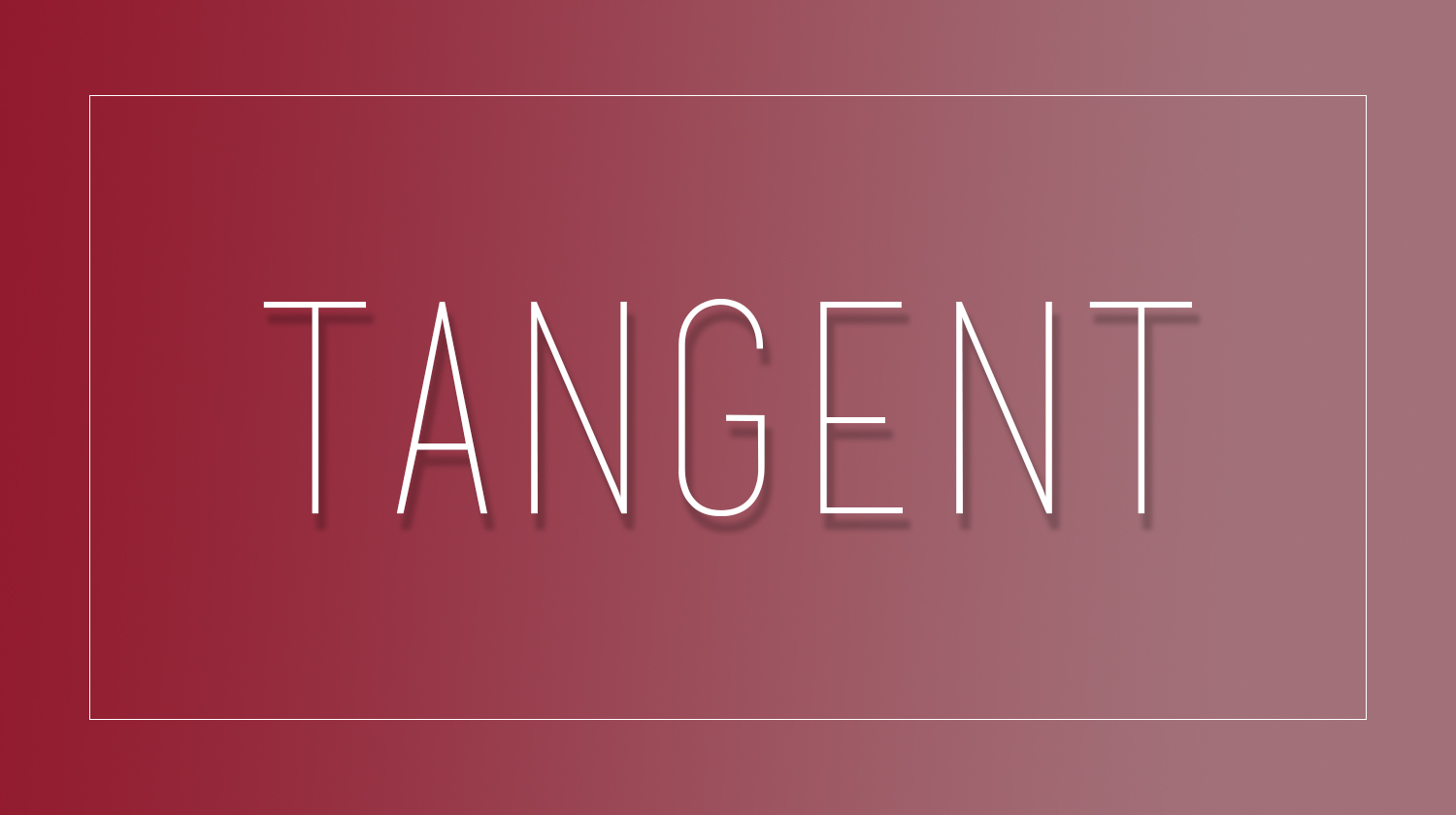 In a well-lit office building waiting room sits Laurie Swink, the co-founder of Selah Freedom, an anti-trafficking organization based in Sarasota, waiting for me to set up the recording device. She’s a blonde woman with piercing blue eyes and a tight smile. She gets up to talk to someone in a room behind me just as I’m finishing setting up and leaves me alone for a few minutes. The room I’m in is decorated in that light color of blue one finds at a seaside resort in southern California in a freshly gentrified neighborhood or Bed, Bath & Beyond. Remarkably, it matches her eyes.

“When I talk about trafficking and prostitution, that’s the purchase of sex,” Swink said. We’re talking about how she decided to start the non-profit for sex trafficking victims. The organization does not distinguish between consenting adults who chose to perform sex work and those who have, against their will, been sold into sex-trafficking.

When asked how to tell the difference between a person who is being trafficked and a sex worker, Swink replied, “There is no difference. Prostitution is sex trafficking, sex trafficking is, you know, what happens is a person is purchased and there is some means of exchanged of goods. Whether it’s money, food, drugs, yeah, it’s the same.”

“We have developed a program, a prostitution diversionary program with the state’s attorney and the Sarasota police department, that is getting a lot of recognition now because it is providing a solution to that revolving door,” Swink said.

Though this is the dominant ideology surrounding sex work and sex-trafficking, other groups believe this is a dangerous way to think about this type of work. Susan Lopez is the co-founder and former director of the Desiree Alliance, a national coalition of sex workers and former sex workers that aims improve on sexual policies and help spread recognition of the importance of sex worker rights. The Desiree Alliance also holds a bi-annual academic conference on sexual, social and political policies regarding sex work.

“Master narratives of sex work tend to be mainly one of three types: 1) that of the “dirty whore”, which society needs to eliminate or redeem, 2) the helpless and voiceless victim, who is bought and sold for others’ pleasure and profit, and 3) the glamorous but mercenary gold digger,” said Lopez.

The narrative Selah Freedom purports is a common one among anti-trafficking groups in the U.S. The danger doesn’t lie in Selah’s overall goal of fighting anti-trafficking, argues activists like Lopez, but in the ideology it is built on.

“The conflation of sex work and trafficking also means trivializing the very real and horrific experiences of those who are truly trafficked, and the same with those who are victims of rape,” Lopez said. “Consent is ignored or brushed aside in favor of ideology, while real people are being harmed and violated.”

Sex work hasn’t always been illegal in this country and the history of its outlawing is a very colorful one.

“It happened at the turn of the century when women were no longer confined to traditional courtship,” Lopez said. “Many women began seeking jobs and seeking financial autonomy without the need for marriage. At this time, the U.S. had legal prostitution zones, where women-owned and operated brothels were the norm. However, as the racial landscape changed, and we began to see White women in these brothels, along with their Black and Brown counterparts, a new fear was born: the white slave panic. White slavery was the first iteration of human trafficking.”

According to Lopez, “Sex work is a race/LGBTQ+/migrant issue.”

When asked if Selah Freedom sees sex trafficking as a racial issue, Swink said, “it crosses every line, every race, every culture, every economic situation. It doesn’t target just one race, it targets everybody.”

When asked if she thinks racial minorities are more likely to be trafficked than White people, Swink replied, “I think it definitely targets at risk people. And at risk people can be people who have great parents at home, a great home life, but they got some emotional issues where they are feeling emotionally vulnerable or who has parents who just don’t care… Anybody who is at risk. We see all kinds of stories, to say there is only one story out there is impossible.”

“Sex workers who are most harmed by bad policies are from marginalized communities: communities of color, trans*, and/or migrant,” Lopez said. “They also suffer a disproportionate amount of violence. Sex workers of color often speak about not having the same access to the market as caucasian sex workers… [they] face the most violence probably of any of the marginalized groups. Migrant workers, especially during this current political climate, would be terrified to ever report any crime against them, or seek any kind of help for fear of being deported or being accused of trafficking themselves (this can actually happen in states like Alaska–a woman was actually arrested for prostitution and charged with trafficking herself, which carried a greater charge than prostitution).”

“Intersectional feminists are for decriminalization and full bodily autonomy for women,” Syd Eastman, head of Tampa’s Sex Worker Solidarity Network (SWSN), said. “The ‘radical’ feminists believe that all forms of sex work are inherently exploitative and therefore must be abolished, despite how the workers are punished by their legislation.”

On the other hand, organizations like Selah Freedom do not support decriminalization because of the conflation of sex work and sex trafficking inherent in their beliefs.

“We also believe that to continue to not legally go against the buyers and the traffickers and only the victims themselves, is not changing the cycle and bringing everybody into being responsible and their ownership in their part in sex trafficking and so we very much believe in laws that promote and allow the criminal system to prosecute buyers and the traffickers,” Swink said.  Since Selah Freedom does not distinguish between trafficking victims and sex workers, the term “traffickers” includes sex workers themselves.

These two types of groups usually are head-to-head when it comes to supporting policies.

“Historically and currently, the greatest harms reported by sex workers come from police and other authorities–either in the form of not being taken seriously when they wish to report a crime against them, or by actual abuse suffered at the hands of police and other authorities (sexual assault, rape, physical abuse, extortion, robbery, etc.–all of these are perpetrated on sex workers by the police and other authorities globally),” Lopez said. “So the hypocrisy is clear and odious. You can’t purport to want to help women while simultaneously feed them into a patriarchal justice system, especially when plenty of research exists to show they are inordinately abused by that same system. What’s feminist about that? We call that ‘carceral feminism.’”

Despite their stark ideological differences, one thing is clear: neither group supports sex-trafficking, and both are trying to help. If NGOs like Selah Freedom and sex work organizations like the Desiree Alliance and SWSN could work together, more change might happen, but that means listening to the voices of the people in the business. It means acknowledging that they have a voice in the first place.