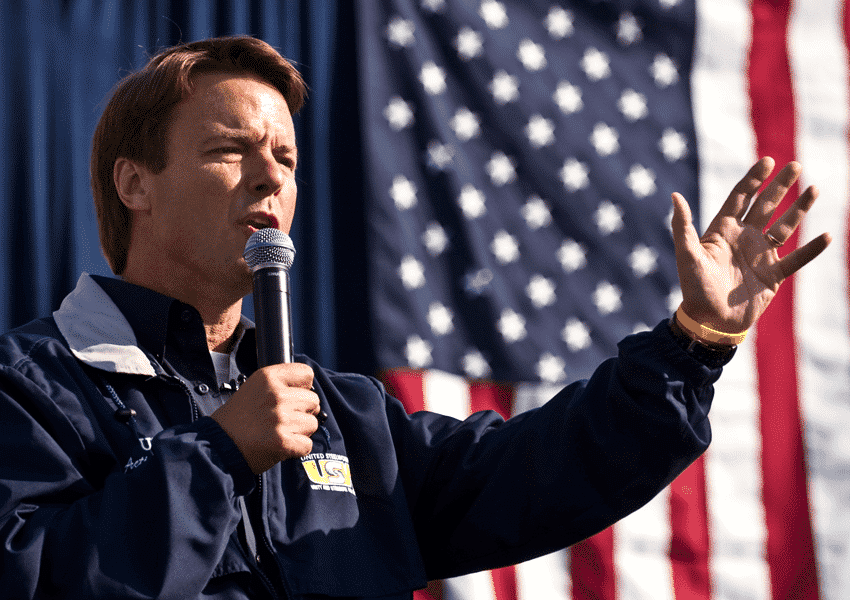 The New College “hook-up” culture is, for many, liberating. There is far less stigma towards a single-but-active lifestyle compared to other institutions, and most students find they do not have to worry about being unfairly judged or shamed. While many first-years are aware of and embrace the culture, they are not exactly partaking in it.

Instead, an inordinate amount of relationships are being formed at rapid speed among first-years, and those on the sidelines are observing with contempt. The contempt is understandable, but perhaps simplistic; first-years are completely out of their element in this new environment, and may be searching for an outlet to cope with these abrupt changes in their lives.

Some first-years have come to New College fresh out of high school relationships, ready for new experiences.

“Now’s the time in my life where I can be free and explore,” said first-year Anne Emig. After stating she’d been in a relationship before arriving here, she clarified “I don’t want that again. I mean, it was nice, but that’s just not what I want at college.”

Curiously, though, Emig acknowledges that she’s in the minority of students not in – or looking for – a relationship.

“There’s a lot of people that think they’re in serious relationships, but they’re not going to last,” Emig said. She credits the coupling-up to a lack of security felt among new students as they enter the next stage of their life.

“You’re in an environment where you don’t know anyone. Back home… you have all this support around you. Here, you don’t have that.” Emig’s pessimism when it comes to first-year couples is shared by many – even students romantically involved.

First-year Bailey Peterson, who admits to being “mutually exclusive” with a significant other, said “Everyone just gets here searching for some weird sense of security. They’re sort of vapid in that sense.”

Often, students bury themselves in academics or extra-curricular activities to compensate for feeling insecure and alien. Many first-years agree that relationships have sprouted as a result of those same troublesome feelings; however, it’s worth it to consider academia as a principal focus point instead.

It makes sense that students would look for an outlet as they struggle adjusting to a completely new social setting, a more rigorous and individualistic academic program and a different living environment. Peterson warned, however, that abruptly starting and ending relationships can get dangerous.

First-year Madeleine Yount poses a different theory as to why first-years are coupling up hurriedly: “I think a lot of people just want to open their hearts and their minds here. Most of the people I’ve talked to have had very few, if any, relationships.”

“It’s also easier to find somebody here than in high school. People here have similar interests,” she added.

First-years that have entered New College already in a relationship are feeling the effects of the school’s “hook-up” culture. First-year Trevor Miller admitted he skipped the Kiss-Your-Crush Wall “in part” because he is in a relationship, and said “There are times when I feel limited.” First-year Raina Nelson, meanwhile, is one of several to end relationships that began in high school since arriving at New College.

As weeks pass, first-years will inevitably feel more comfortable and at home here at New College. Does that mean a wave of break-ups is on the horizon? We’ll have to wait and see.