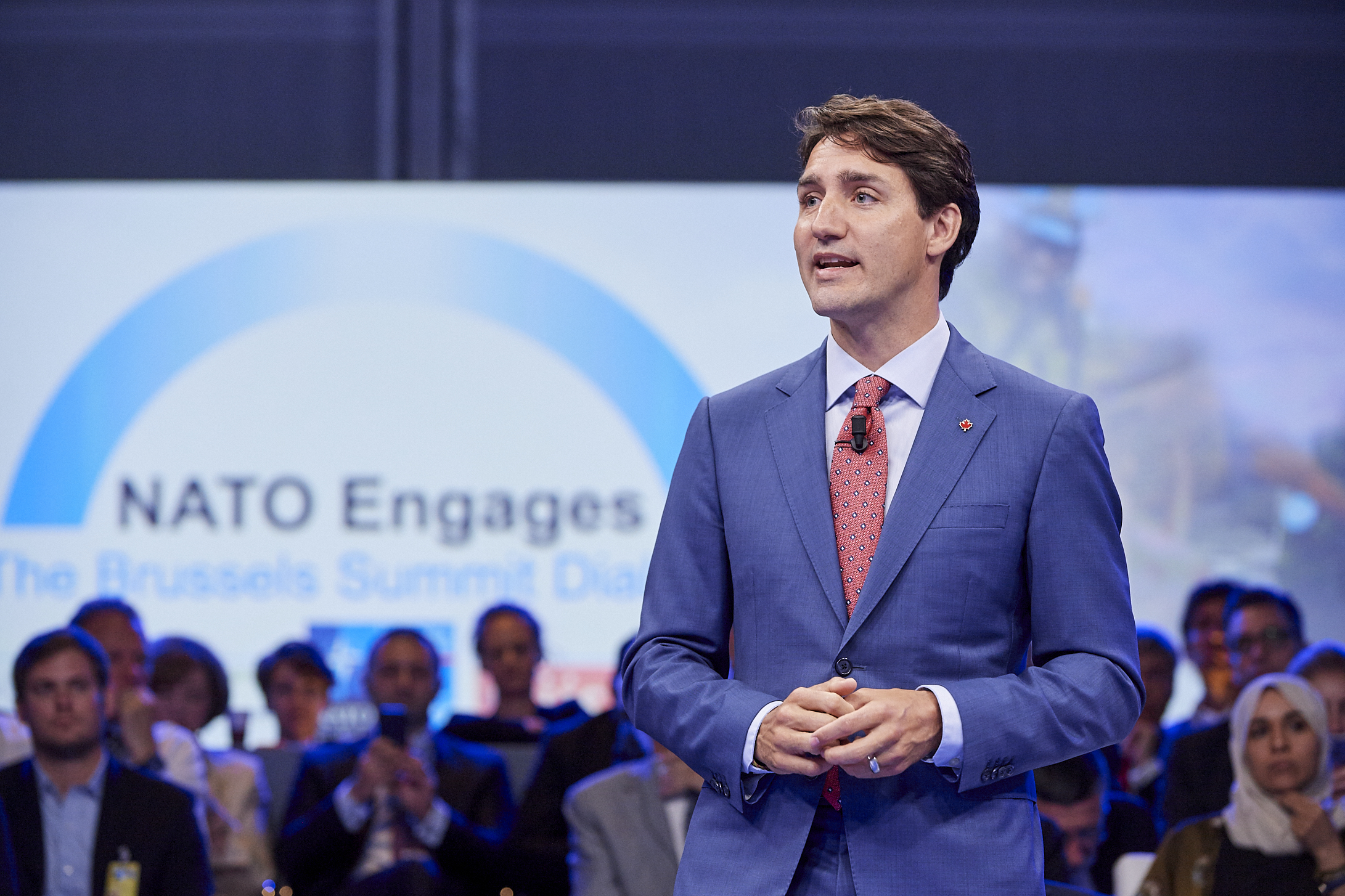 photo courtesy of Wikimedia Commons Trudeau's reputation as the face of a progressive, honest Canadian government could be tarnished by this growing scandal.

In the past month, Canadian Prime Minister Justin Trudeau has lost two of his cabinet members and his principal secretary in the wake of a growing scandal. Trudeau has come under fire for allegedly pressuring former Attorney General and Justice Minister Jody Wilson-Raybould to settle a four-year-long case involving SNC-Lavalin, a multinational engineering and construction group.

Canadian authorities charged SNC-Lavalin in February 2015 with bribery and fraud after it was caught paying multimillion-dollar bribes to Libyan officials to win contracts there and of defrauding the Libyan government of over 100 million Canadian dollars. Wilson-Raybould inherited oversight of the case after Trudeau’s inauguration in November 2015. In January 2019, Trudeau reassigned Wilson-Raybould to the Justice Department of Veterans Affairs, and a few weeks later Wilson-Raybould resigned. In her testimony to a parliamentary committee, Wilson-Raybould claimed that while she was the justice minister Trudeau and his aides used “political interference” and “veiled threats” to pressure her to settle the case. If SNC-Lavalin is convicted, the corporation would be barred from federal government contracts for a decade, effectively crippling their business and cutting many Canadian jobs.

On Mar. 4, Treasury Board President Jane Philpott stepped down from her office as well. In her resignation letter, Philpott expressed her distrust in the Canadian government, saying that it was “untenable” for her to continue in the Cabinet. Trudeau faces a federal election in six months and will see if these resignations affect his chances come November.

Information for this article was gathered from apnews.com, nytimes.com and npr.org.