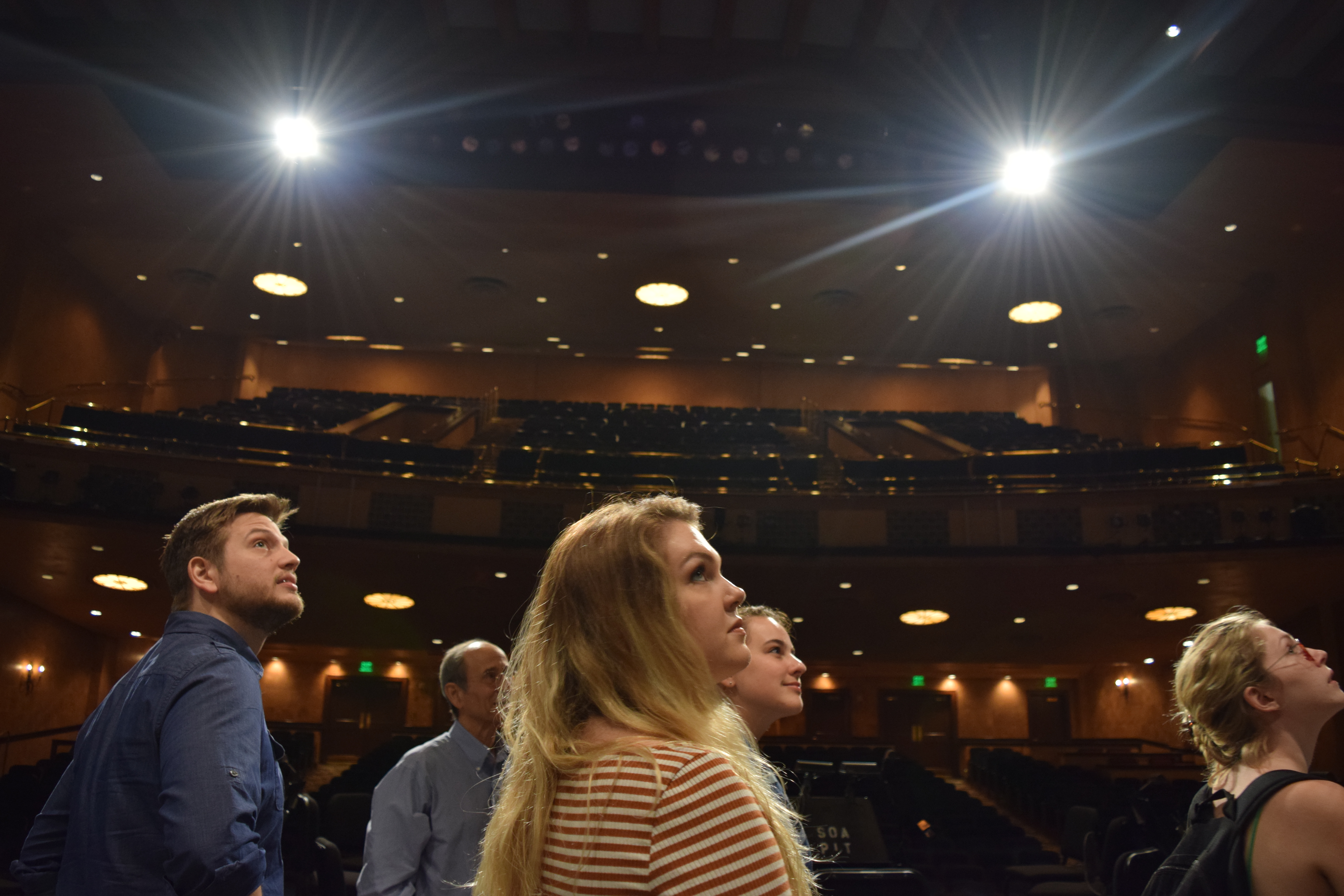 “It’s this interesting kind of community building where you have these mature people who are retired in the community who sometimes have gone to opera all their lives, and these youngish people who are at New College who are trying new things and opera is one of those new things,” Clark said.

The Sarasota Opera recently reached out to students from New College of Florida (NCF) and the Ringling College of Art and Design (RCAD) to help create an audience of young opera aficionados by sponsoring several student mentees, providing full-paid seasonal tickets to those involved and inviting students to take a tour of the historic building.

“We are a festival season, so we just run during this period of time; we start rehearsals in January, we open in the beginning of February, and we end at the end of March,” Executive Director of the Sarasota Opera Richard Russell said.

New College students received all-expense paid tickets from the Opera’s Board of Directors in time to catch a couple of the last performances, including Rossini’s “The Italian Girl in Algiers,” Poulenc’s “Dialogues of the Carmelites,” Montemezzi’s “The Love of Three Kings” and Puccini’s “Madama Butterfly.”

“The interesting thing now is that they have this Sarasota Opera guild, which are these people who are interested in opera and have decided they’re going to give students passes to the opera,” Associate Professor of Music Maribeth Clark said.

“We’ve been trying for a long time to reach out to the college community in the area, and we just haven’t been able to make that bridge; now we have found a way to do that,” Russell said.

Having the opportunity to attend these shows is especially important for those in Clark’s Opera, Ballet and the Supernatural class. This new mentorship program, in addition to a tour that students were able to take, provides real-life insight into the art worlds and production process surrounding opera.

There are also many quirks associated with the audience and building itself. The chairs in the very back of the auditorium, for example, didn’t have any arms dividing them and became known as “love seats” because couples would take advantage of their placement. The staff member working in the sound booth or projection box would splash water on the couples if they began to get too intimate. 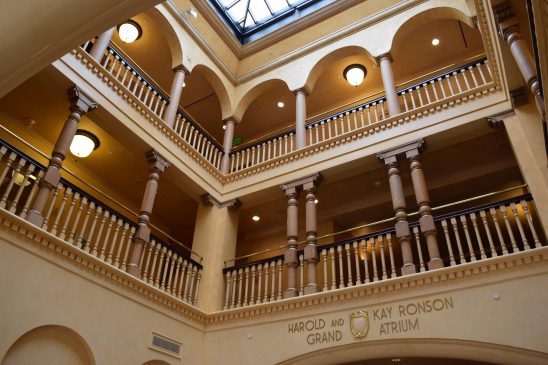 The third floor, where many of the operatic stars used to lodge, turned into a sort of brothel at one point.

“The opera house is this kind of liminal space where strange things happen,” Clark said. “The impossible happens at the opera house.”

My conversation with Clark also led to interesting discussions about the lack of resources for the arts both nationally and worldwide, and how, at its roots, opera is an imperialist art form.

“It’s about European expansion and we think hard about that now; what does that mean? What kind of role in privilege and oppression did opera play? And that’s a hard question to ask of a genre that can’t really talk back to you,” Clark said.

Though opera can’t always give definite answers to important life questions, it certainly provides insights into the human experience and hopefully makes one think about these experiences in new ways.