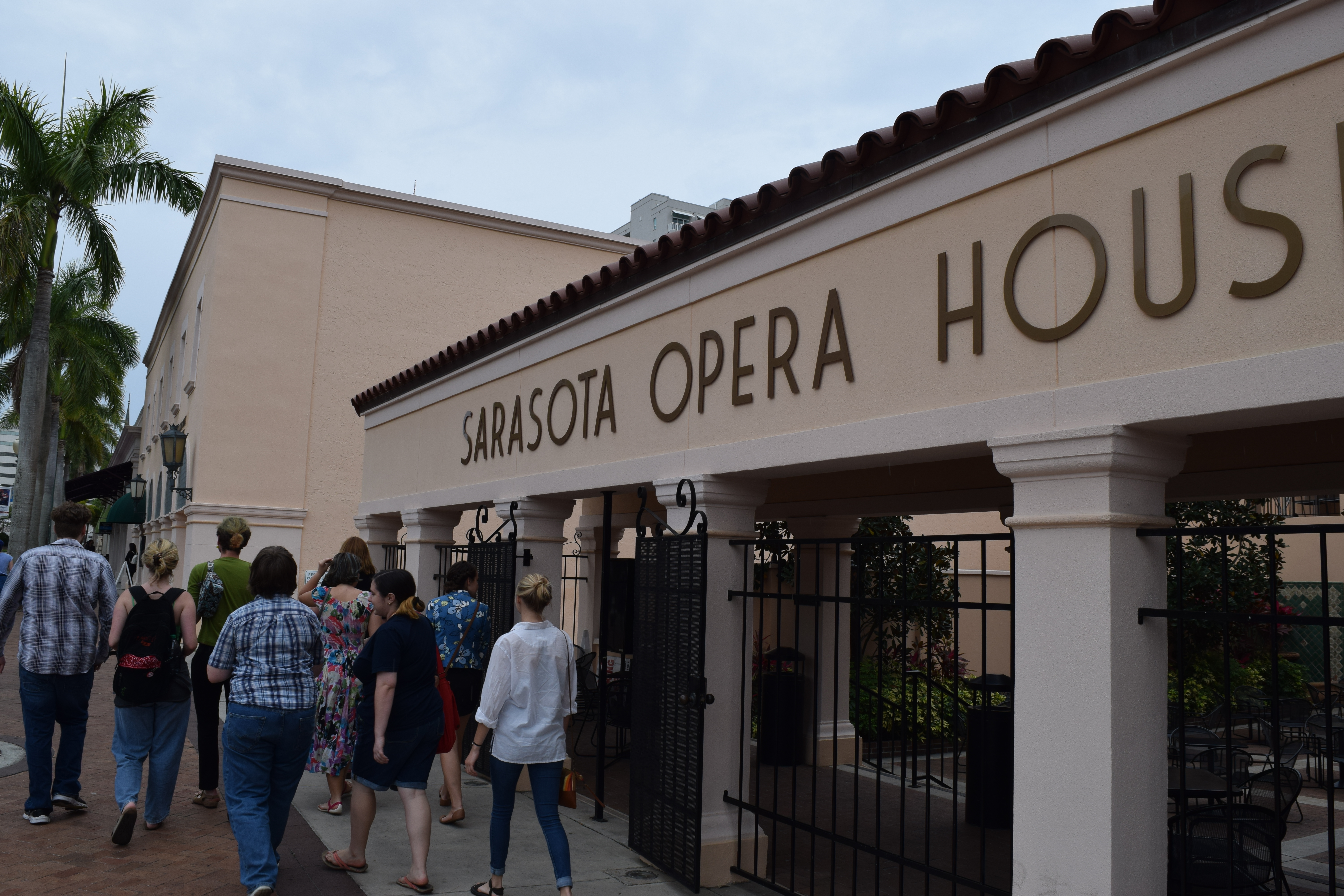 Sarasota's population has grown exponentially since 2020.

Sarasota has become the premier move-in location, with more people moving in than any other city in the country—just as Florida becomes the least affordable state.

Sarasota, according to moving and storage company PODS, has been the fastest-growing city in the U.S. Its ratio of incoming movers to outgoing outperforms any other city in the country, beating out Nashville, Dallas-Fort Worth and Tampa. This is, of course, only from their list—moveBuddha and United Van Lines both place Sarasota marginally lower, but still in the Top 10.

This massive increase in people moving in, however, has had some troubling impacts on the local housing market. Florida is consistently one of the most expensive states to live in, and with low taxes and few COVID-19 restrictions, many have flocked to move here. Miami, Fort Lauderdale and Orlando have all seen over a 25% increase in rent prices in the past year, as Miami rent becomes as expensive as San Francisco’s. Up to a quarter of Floridians now struggle with mortgage payments on their house. Tens of thousands of people move into these Floridian metropolitan areas, and with a booming housing market, many people who have spent their entire lives here are looking at an increasingly hostile market.