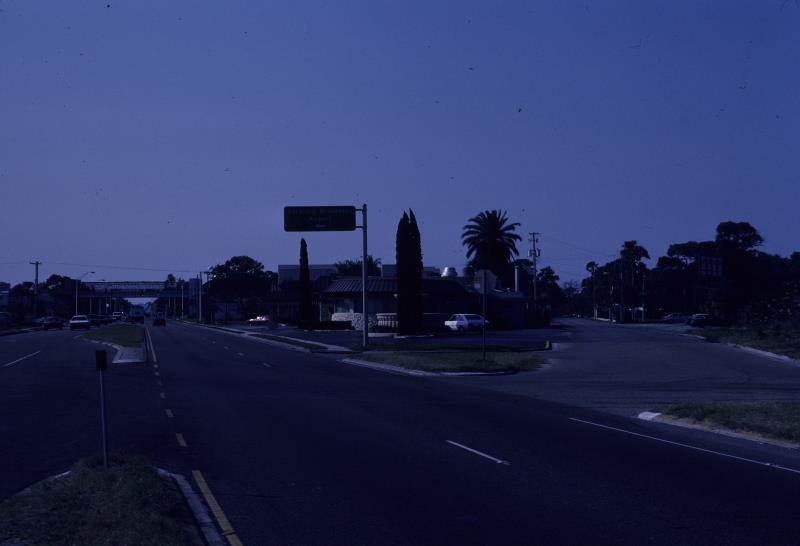 For decades, American cities have been struggling with the upkeep of infrastructure, affordable housing and heightened traffic levels. The city of Sarasota is fighting back against these issues with two strong-armed initiatives and working to fundamentally alter the roots of its worst problems.

Sarasota in Motion is a citywide master transportation plan launched in Spring 2019. Sarasota in Motion is designed to feed off of input from local residents and function as a playbook for how the city will continue to invest in transportation infrastructure. The plan is currently in phase two of four of its development and is asking for constant virtual feedback from residents throughout the process.

“It’s important that we hear from as many residents and visitors as possible as we formulate a holistic transportation plan for the city, how people get around and improvements that can be made,” Planning Director Steve Cover said in an interview with Sarasota magazine. “At the end of this process, we’ll be prioritizing projects and recommendations that will shape what transportation and mobility in Sarasota will look like over the next 25 years.”
Traffic congestion is especially problematic for people who drive back and forth from their jobs.

“It’s not only keeping more people in Sarasota, it’s providing that you can live closer to where you work, so you’re not in the car as much,” Vice Mayor Shellie Freeland Eddie said in an interview with the Catalyst. “We are not a Boston or Atlanta and we don’t have a metro or subway and we don’t have a large public transportation rideshare program. We’ll never be that city, but we can take interim steps to reduce the congestion.”

Another significant issue facing the city of Sarasota is the lack of affordable housing within city limits. Affordable housing, by federal definition, is defined as housing that costs less than 30 percent of a household’s income. Forty-two percent of households in Sarasota County spend more than a third of their income on housing.

For the past three decades, the Florida Legislature has reallocated more than $2 billion dollars away from a trust fund dedicated to affordable housing. With this and an emphasis on single family housing development required by the city and county’s zoning code, developers face a unique challenge in their work to combat growing housing insecurity and gentrification.

New buildings are catered to wealthy retirees, as they make up a significant portion of the area and can more than afford it. Thirty-five percent of Sarasota residents are over the age of 65, and over half of these residents can and have paid for their residences in cash. However, another sector of Sarasota’s population is being forgotten: service workers.

Many retirees rely on the service sector to go about their daily lives. However, due to lower salaries, these workers—who include food prep workers, retail salespeople, and nurses—are forced to live outside the city. This predicament further contributes to higher prices for real estate within the city and growing traffic congestion due to longer daily commutes.

Recently, the Sarasota City Commission has received $1 million from the county and has allocated $1.5 million of their own money to the local affordable housing trust fund. They are currently working to combat the crisis through lowering the barrier to entry for developers and providing incentives to compensate for difficult requirements of the past. In the future, “they can as a developer in turn offer a more affordable rental price or a more affordable purchase price,” Freeland Eddie said.

“Our communities are just spread out by design. So we’re doing the best we can to keep people out of their cars as much as possible by making it more affordable to work closer to where they live.”

Both Sarasota in Motion and several ongoing initiatives to combat the growing affordable housing crisis are critical to the city’s continued growth. A decade from now, Sarasota, perhaps characterized by an abundance of public transportation, minor traffic and affordable housing options, may look quite different from the city known today.

Information for this article was gathered from Sarasota Magazine.