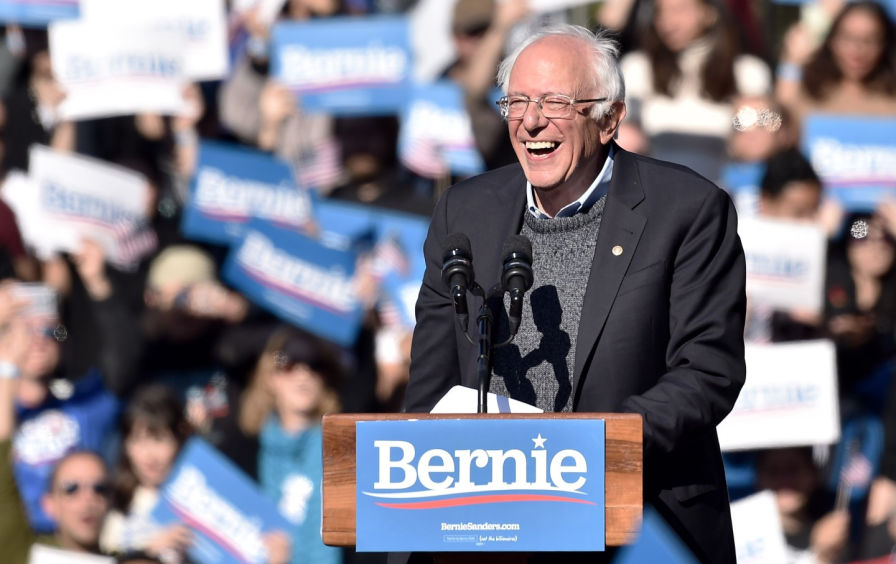 Following the Nevada Caucus, Senator Bernie Sanders of Vermont gathered a considerable lead in delegates. Now ahead of 31 delegates leading into the South Carolina Primary, Senator Sanders sits at the top of the primary race.

Senator Sanders is followed by Mayor Pete Buttigieg of South Bend, Ind. who has amassed 21 delegates. In the past two caucasus and one primary Mayor Buttigieg gained support from moderate Democrats.

The South Carolina Primary will be held on Saturday, Feb. 29. The candidates have been running ground campaigns in South Carolina following the surprise results of the Iowa caucus. Vice President Biden’s campaign shifted their focus to the primary to recover and pull back donors that have grown wary of his chances of winning.

Senator Warren, previously a high polling candidate has dropped significantly and is also looking to South Carolina to regain momentum. Senator Klobuchar’s campaign received a significant boost following her success in the New Hampshire Primary. Following her poor performance in the Nevada Caucus, Klobuchar’s campaign needs to place well in the upcoming primary to secure funding or risks losing any positive movement gained in New Hampshire.

Mayor Pete Buttigieg has been hot on the tails of Senator Sanders since his surprising win in Iowa. Mayor Buttigieg has garnered a large percentage of the moderate democrat vote. If his campaign is looking for a victory in South Carolina, however, the mayor has secure voters from other demographics, which is a goal he has failed to reach in the past four weeks.

This current election cycle has been a roller-coaster, with previously high-polling candidates sitting in lower seeds and candidates instrumenting new campaign strategies in order to secure votes from previously untapped demographics. Whatever South Carolina brings this upcoming weekend it is bound to bring new challenges to the remaining seven candidates.