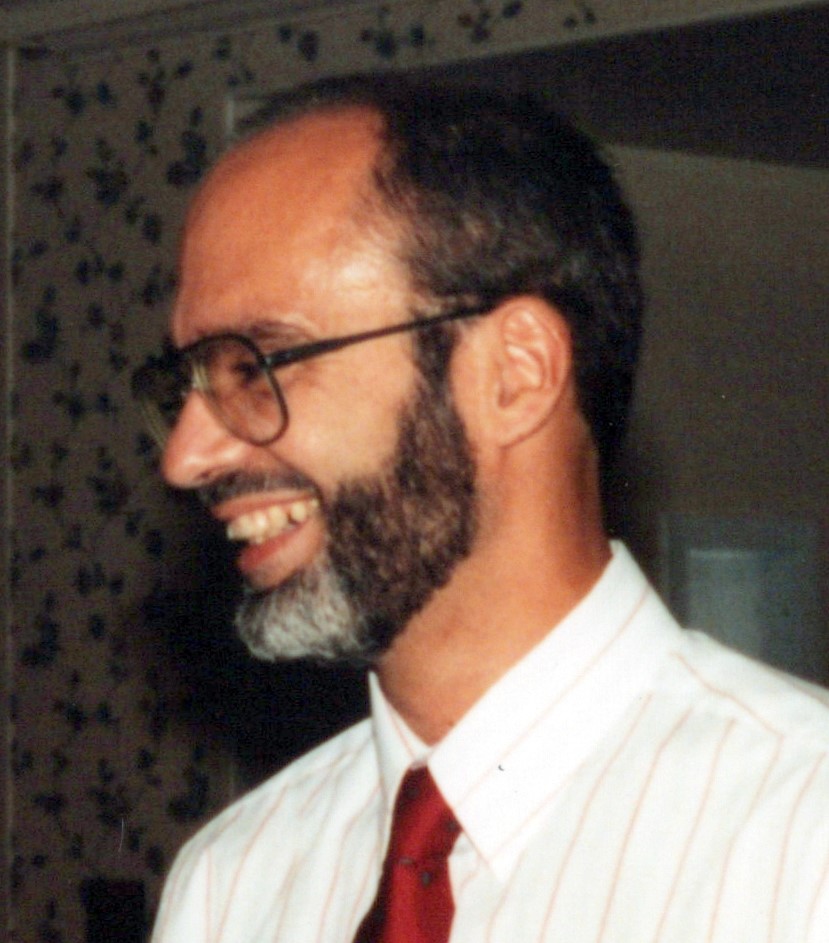 An image of Miles in 1988. Image courtesy of Dr. Stephen Miles.

Professor of Music Stephen Miles, who also served as the college’s provost from 2011 to 2017, retired last year after 32 years of teaching and contributing to the New College community. Dr. Miles developed the college’s music program throughout his career, founded and directed the New Music New College series and taught numerous classes on music history and theory.

“I didn’t know anything about New College when I was first asked to apply,” Miles said. “When I came down for my interview and I met students and I met faculty that sealed it I decided to take the job.” Miles began his career at New College in 1988 as an instructor and became an assistant professor in 1991, an associate professor in 1996, a professor in 2009 and provost in 2011.

Miles found that one of the most appealing aspects of New College was the academic independence and freedom provided to both faculty and students.

“We have always managed to keep our focus on the basics of our academic program. We don’t have a curriculum committee which means that faculty can create a course and edit that course very quickly based on student needs,” Miles said,  “The kind of immediacy that faculty at New College enjoy really sparks creativity, that’s something I valued immensely.”

Miles believes that the lack of a curriculum committee works to support one of the college’s biggest strengths: how faculty can respond to the needs of students. New College’s low student to faculty ratio is a key factor in it’s success and allowing faculty to create bonds with their students. During his time as provost, Miles enjoyed how supportive the state and other institutions were of the unique structure of the institution.

“It was a pleasure to see how my colleagues at other institutions really admired what we’re doing at New College,” Miles said. “In the end, I think our efforts paid off. Certainly because we got the growth money in 2017, that was the most concrete proof of support from the state for our unique institution.”

For Miles, the agency provided by the institution also allowed him to forge valuable relationships with his students and co-workers.

“Working at a small institution, there’s an intimacy to that, which is so rewarding,” Miles said. “Many of the relationships I formed with students were for a lifetime because they were real relationships.”

He believed that a large part in forming these relationships was being able to work closely with students through tutorials, performances and advisory meetings. Miles wishes he could have spent more time with his co-workers especially now with the isolating nature of COVID-19 if he could go back. The only thing he would have done differently is spend more lunches with co-workers and to have “lightened up a little.”

Beyond his time at New College, Miles enjoyed the extra time granted by retirement and appreciates being able to experience life at a slower pace. While his retirement travel plans were put on hold due to the pandemic, he believes the best part of retirement is being able to focus on the things that matter most: spending time with his father and his wife. Miles is keeping up with news surrounding NCF and is looking forward to NCF’s continued development as an institution.

“There are aspects of the student experience and even the faculty experience that would benefit from the school being a bit larger while maintaining the student to faculty ratio,” Miles said. “I think as long we remain true to the values of New College we’ll do great things.”