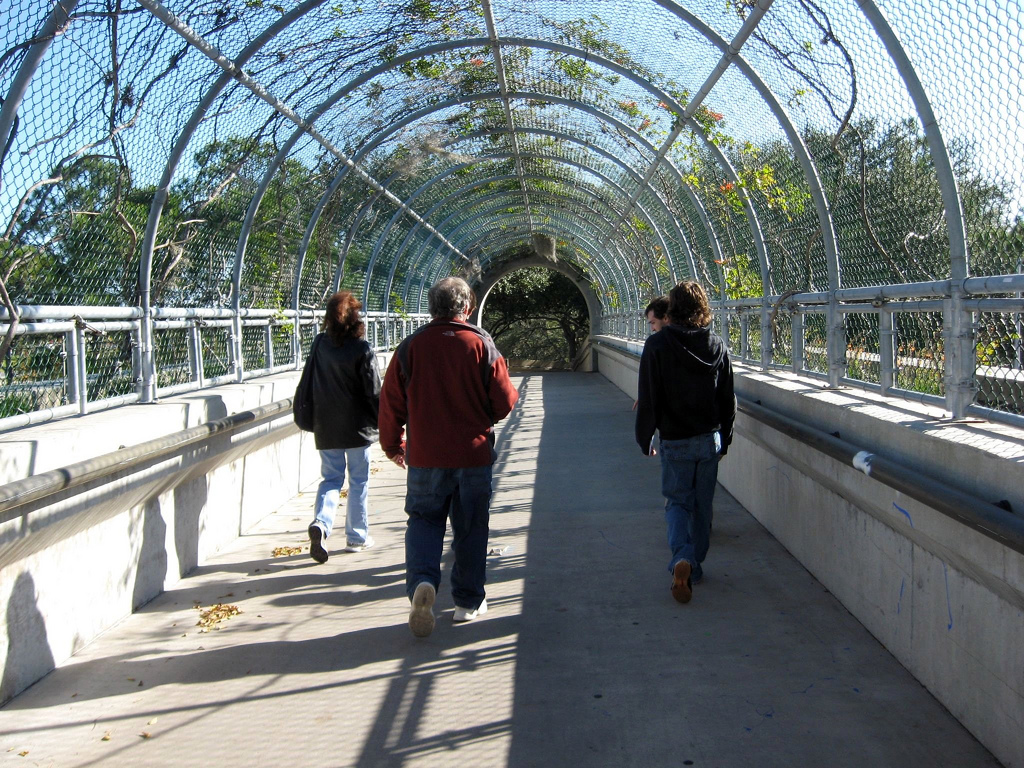 Out of the 82 students who answered a recent Catalyst poll about student retention,  74.4 percent responded that they had considered dropping out at some point in their college careers. With the smallest incoming class in eight years, retention is on the minds of both faculty and administration—and crucial to the continued success of the growth plan.

New College’s retention rate is only around 81 percent, according to a report released by U.S. News. This rate is substantially lower than that of other liberal arts schools around the nation.

Why are so many students dropping out? The largest influencing factor for the students who responded to the poll was the social environment. The relationship between low retention rates and social atmosphere has been at the forefront of many recent administrative changes, including the hiring of Dean of Outreach, Engagement and Inclusion and Chief Diversity Officer Bill Woodson, the rebranding of admissions strategies and a poll created by Art & Science Group, a national consulting firm, sent out to students last semester.

“I thought about going back home, I was really homesick, and I missed my best friends and the comfort of having my family around,” first-year Angelica Velosa said. “Eventually after a couple weeks I found really good friends. This school is very different and I can’t find this school anywhere else, I love the academics, the teachers and the professors and I love that classes are so close and there is no commute at all.”

According to Associate Provost Suzanne Sherman, there are a lot of factors that influence students in their decision to stay at New College, one of them being the sense of community and belonging.

“I think what the whole community needs to work on is improving our interactions with one another so that students feel like they do belong,” Sherman said.

According to the poll, some of the answers that were obtained state the difficulty of making friends and finding a crowd to fit into, the lack of respect between students’ opinions, a feeling of being attacked and not having a voice on campus and the feeling of being very isolated. Given this is a small campus and a majority of students are required to live on campus, any toxic environment can feel hard to escape.

The school is taking strategic actions to prevent this situation and, according to President O’Shea, there will be a committee for social involvement.

After one semester in school, Catherine Chapman (‘17) left New College because of a few reasons: “I didn’t have housing in Sarasota, I could not live off campus because of the housing policy. I ended up living in my car and with my boyfriend. I didn’t feel like I had a home and stability. My first year of college I had had a really bad experience with my roommate and I didn’t want to repeat it.”

Comments in the poll repeatedly mention housing as an issue. Some of these comments include difficulties with roomates and a lack of privacy and alone time when sharing a room.

Though there are different things that the school is doing to ameliorate New College’s low retention rate, this is not only a concern for administration, but also for members of the student body who are invested in New College’s future.