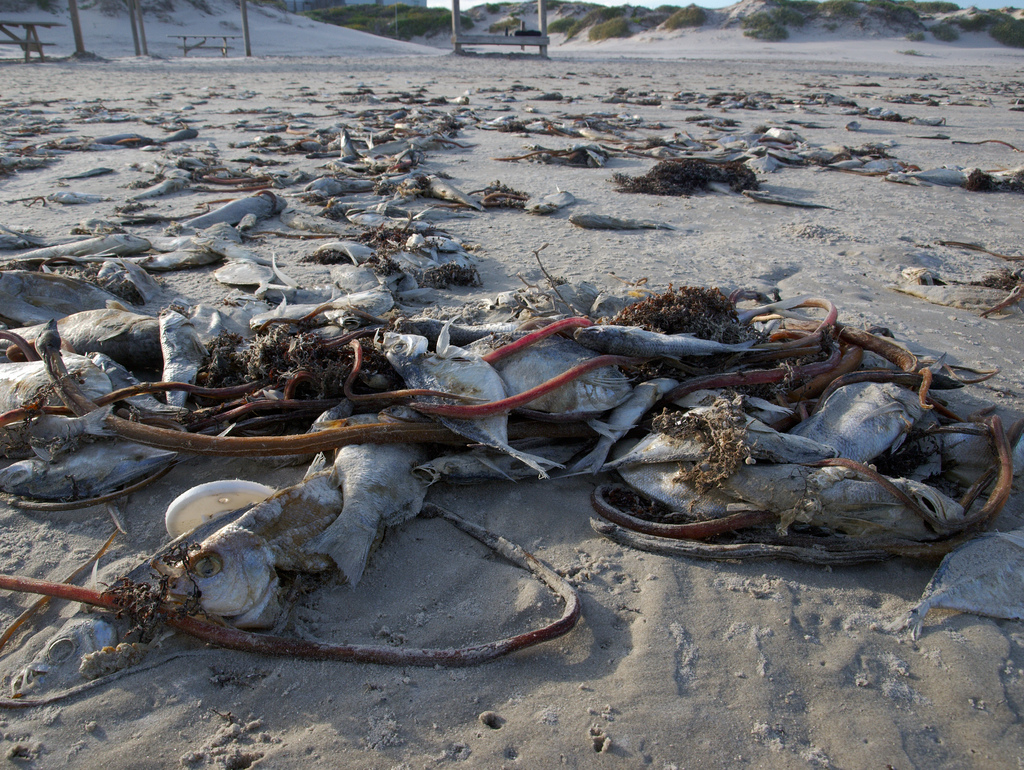 Florida continues to deal with the presence of red tide, as the algae blooms spread to the Atlantic coast. Beaches in Indian River County as well as the City of Vero Beach were closed to the public starting Oct. 16 until further notice. On Oct. 4, Governor Rick Scott announced that the Florida Department of Environmental Protection (DEP) offered $3 million in grants for St. Lucie, Martin, Palm Beach, Broward and Miami-Dade counties to alleviate the effects of the red tide. The Atlantic coast seldom experiences red tide, with only nine documented reports of the algae bloom on the east coast since 1957. The Florida Fish and Wildlife Conservation Commission (FWC) reported increased red tide in Brevard, Indian River, St. Lucie and Brevard counties from Oct. 13 through Oct. 19. Governor Scott also reported that the DEP and FWC continue to monitor for red tide along Florida’s coasts, and are prepared to deploy resources to Florida’s Panhandle, as well as additional resources to the east and southwest coasts, as needed.

Information for this article was gathered from www.myfwc.com and www.flgov.com.