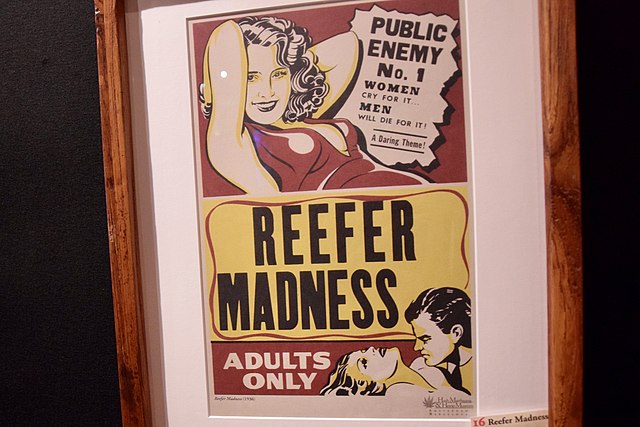 A popular image from the Marijuana and Hemp Museum in Amsterdam, Netherlands.

“None of these bills right now are really moving in the Senate,” Sen. Powell said during a town hall surrounding mMarijuna in Florida held over Facebook Live on April 5. Also in attendance at this town hall was Agricultural Commissioner Nikki Fried (Dem.), Representative Carlos Guillermo Smith (Dem.) and Senator Brandes.

“Not while I’m Governor,” DeSantis told WJHG News in June 2019 in response to a question about recreational legalization. “I mean, look, when that is introduced with teenagers and young people, I think it has a really detrimental effect on their well-being and their maturity.”