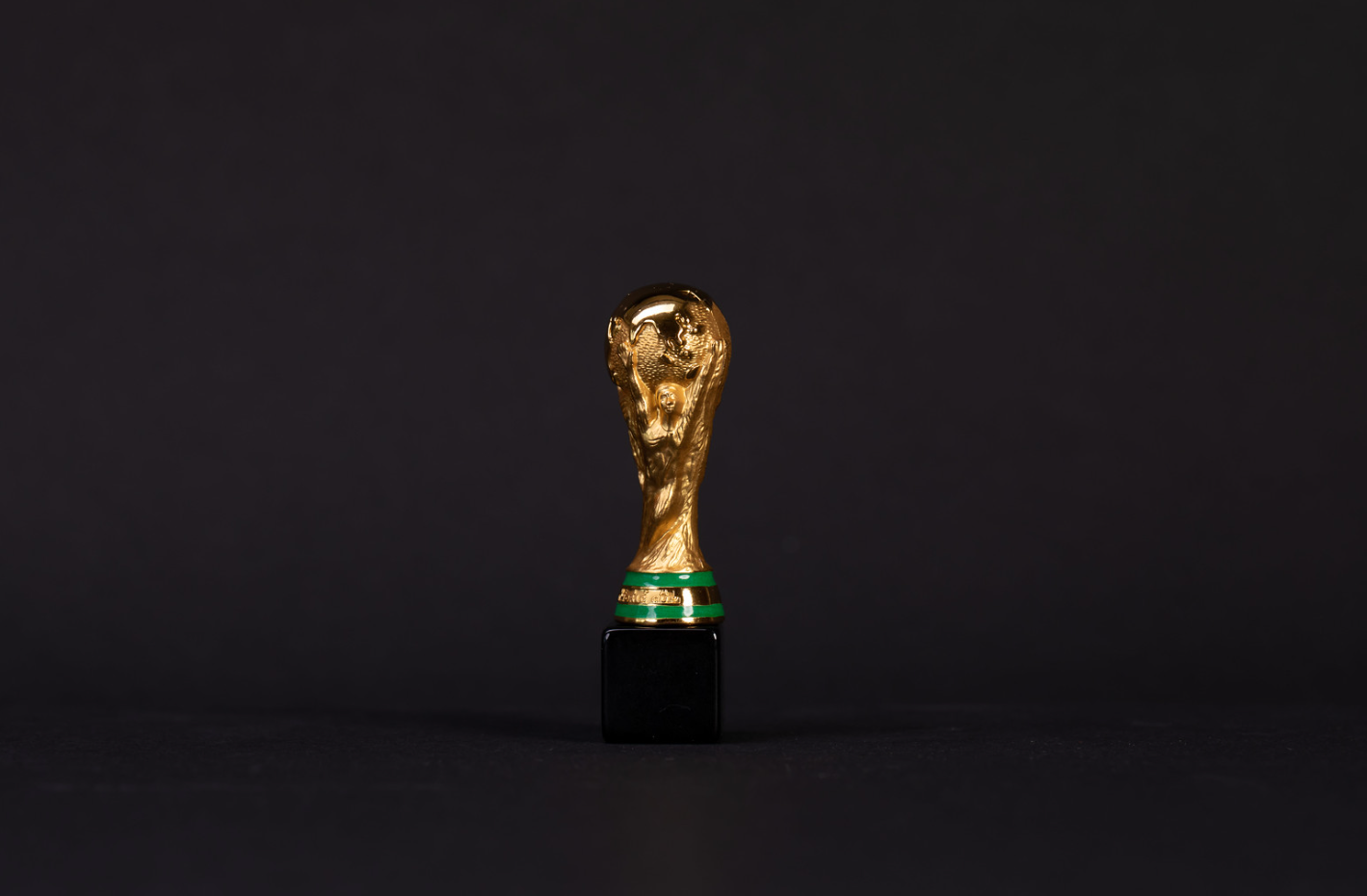 The World Cup has been a cultural staple for nearly a century, bringing together athletes and fans alike from all over the globe, all in the name of the most popular sport on the planet: football. With each tournament, a country is selected as a host years in advance, and is responsible for welcoming teams and tourists with open arms and creating a fun, safe space for the sport to be played and enjoyed. In 2010, Qatar was selected to host the 2022 World Cup, chosen ahead of countries including the United States, Australia and Japan. While the exact number is unknown, it is estimated that Qatar used just less than the equivalent of $200 million worth of public funds for its bid. Comparatively, Australia tossed its hat in the ring for about $42.7 million in public funds, and the United States bid less than $5 million. A number of concerns have been raised surrounding Qatar’s hosting, including the immense amount of capital spent on the tournament, the use and treatment of migrant workers and safety issues for members of the LGBTQ+ community.

The first issue that many critics of Qatar’s hosting pointed out was the huge amount of money being spent in the name of the Cup. For years, allegations of corruption and bribery have plagued the International Federation of Association Football (FIFA), which oversees each World Cup. In Mar. 2020, the U.S. Department of Justice (DOJ) claimed that top officials at FIFA accepted bribes to elect Qatar as host. DOJ corruption investigations of FIFA have been ongoing for years, with dozens ending in convictions.

With some cases still ongoing, a statement from FIFA from 2020 read, “it is important to point out that FIFA itself has been accorded victim status in the U.S. criminal proceedings and senior FIFA officials are in regular contact with the U.S. Department of Justice.”

Accepting bribes for the host of the Cup not only brings the event’s integrity into question, but also raises doubts about FIFA’s commitment to putting on a fair and fun football tournament.

Furthermore, Qatar’s use of migrant workers in building the infrastructure to support the scale of the World Cup has also raised concerns. Qatar, being such a small country, in no way had the means to support something the size of the World Cup, with the 2018 World Cup in Russia seeing upwards of 3 million visitors in attendance. To remedy the problem, Qatar called for the construction of seven new stadiums (and the refurbishing of one existing stadium), new hotels, airport expansions and construction of new railways and highways. Cities such as Doha have been completely transformed over a 12 year period, all at the cost of an estimated $300 billion, making the 2022 World Cup the most expensive Cup in history.

All of this infrastructure development was made possible by Qatar’s workforce, 90% of which consists of migrant workers. These workers have been thanked with late or unpaid wages, employer intimidation and forced labor in a hot climate. Despite this, the Qatar Supreme Committee for Delivery and Legacy (SC) has said, “the health, safety and dignity of all workers employed on our projects has remained steadfast…with significant improvements made around workers’ rights.”

Additionally, attention has been paid to Qatar’s views on the LGBTQ+ community. In the country of Qatar, sex between two men is illegal and punishable with up to three years in prison. Again, criticism has been levied against FIFA for the selection of Qatar with concerns of the safety of LGBTQ+ football fans. In response, the SC claimed that “it was committed to an inclusive and discriminatory-free World Cup.”

“Everyone is welcome in Qatar, but we are a conservative country and any public display of affection, regardless of orientation, is frowned upon,” the SC statement continued. “We simply ask for people to respect our culture.”

The start of the tournament as of Nov. 20 has already seen scandals surrounding LGBTQ+ tolerance and inclusion. The English team ditched their OneLove rainbow armband in a Nov. 21 match against Iran following a threat of FIFA sporting sanctions. Following massive pushback from several European Football Associations, FIFA allowed rainbow colors to be displayed in stadiums on Nov. 25. Oppositions and boycotts in response to the Qatar World Cup have been popping up in countries all over the world. A poll in the UK showed that six out of 10 people opposed Qatar’s hosting, and 39% stated teams should withdraw from the event. Campaigns in Norway have called for boycotts and local authorities in France and Spain have agreed to not broadcast World Cup matches in public.