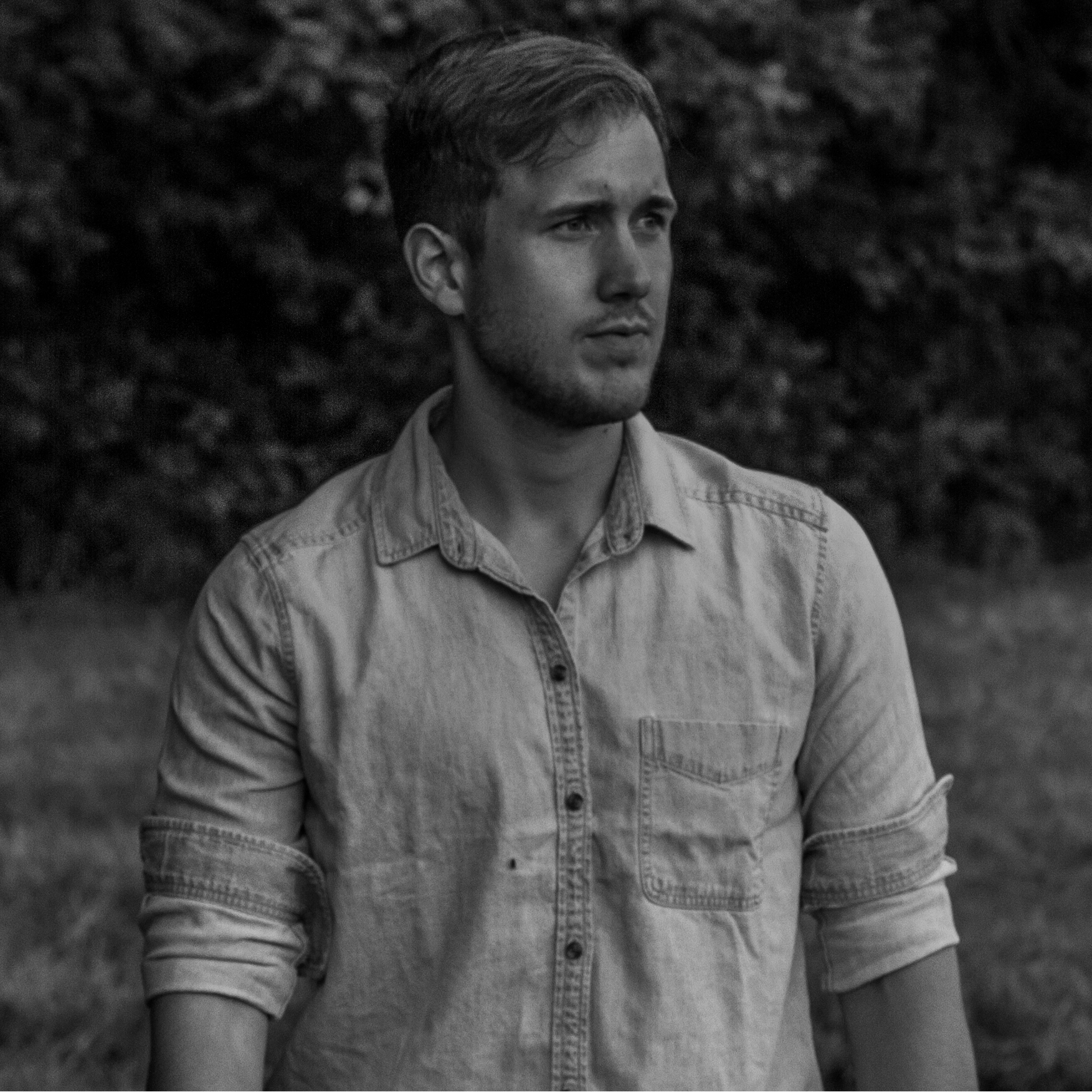 On Sunday, Apr. 7, a set of Documentary 1 Shorts was showcased at the Sarasota Film Festival (SFF). Among them was Lumpkin, GA, an independent film which focuses on the Stewart Detention Center, one of America’s largest immigrant detention centers, and the stark reality of poverty in the surrounding rural community. The documentary highlights the stories of town residents and local officials, examining the impact of the massive private prison on town life. Catalyst staff writer Eileen Calub conducted an email interview with the Los Angeles-based director of Lumpkin, GA, New College alumnus Nicholas Manting-Brewer (‘08), to discuss the filmmaking process and his inspiration for the documentary.

1. How did you get started with filmmaking?

My mom gave me a camcorder as a gift when I was 10 or 11, and I started making movies with friends—mostly us bouncing on trampolines and being kids. But I realized I wanted to make documentaries after I saw Bowling For Columbine.

While at New College, I was fortunate to have supportive mentors and professors, including [Professors of Anthropology] Maria Vesperi, Gabrielle Vail, Erin Dean and Tony Andrews. Each semester I had an opportunity to make a short film.

2. Why did you decide to direct a film about Lumpkin, GA? Why do you feel it’s important to share this story?

I spent ages 10 to 17 living in Georgia and it was always the place I called home.

In grad school at the University of Southern California, I would spend a lot of my free time reading and catching up on current events. One evening, I read about the federal and county relationships between Immigration and Customs Enforcement (ICE) and local law enforcement offices to detain undocumented immigrants—Georgia was one of the first states in the country to adopt this policy. It led me to research more into the next steps after these arrests were made. After reading a little about Stewart Detention Center, a for-profit ICE Detention Center in the middle of rural Georgia, I became interested in the subject.

One article in The Marshall Project called it the “black hole of America’s immigration system” and a report mentioned that 6 percent of detainees received legal counsel and 98 percent were deported. Furthermore, there are more than 1,600 people at Stewart Detention Center and approximately 1,000 in the neighboring town of Lumpkin. The county was among the poorest in the country. These facts lingered with me.

In my career, I’m mostly an editor, but I have this rule that if something keeps me up all night, it’s a sign that I have something to say about that. It’s essentially my barometer for deciding to direct a film. This was one of those things.

Through two New College alums, James Birmingham and Erica Schoon, I became connected to El Refugio, a non-profit that helps detainees and their families with a place to stay in Lumpkin. They were helpful, and I decided to ask a close friend and collaborator, Feixue “Fei” Tang, if she’d like to come with me as the cinematographer. I asked another friend and collaborator, Michael Gil, if he’d edit the film. And I asked my friend Emily Grandcolas to produce after catching up with her one day on the phone. They all agreed, and Fei and I flew to Georgia. It all kind of followed from there.

3. What were your expectations going into this project?

I thought we were going to be making an experimental micro-short—that’s how I convinced my collaborators to get involved. Instead, we ended up spending about a year going back and forth between Los Angeles, CA and Lumpkin, GA. Fortunately, we’re all still friends and collaborators.

4. How did you prepare for the documentary? What went into planning this film?

I think any documentary requires a plan (and I wrote a 40-page treatment for the project) but our plans always had a way of falling through and this created a series of fortunate accidents. One of the film’s subjects helped rescue me from a rather uncomfortable miscommunication and I met another when she gave me directions to the local bank. Happy accidents.

Most of our filming evolved out of participant observation—we arrived, got to know people and the filming progressed from there. I relied heavily on my background in anthropology that I learned from Vesperi’s ethnography class and visual anthropology tutorials. Fei and I were genuinely curious to learn about the people in Lumpkin and Stewart County—those who lived there and those who were there because of the detention center.

5. What difficulties did you face while filming?

Our first major difficulty was access to Stewart Detention Center. We had no cooperation from the Department of Homeland Security or CoreCivic (formerly Corrections Corporation of America) to film inside Stewart Detention Center. Early on, I assumed that would be a hindrance to our story, but in the end I think our lack of access became an asset. In Lumpkin, the people in town tend to view the detention center as a distant thing that people don’t interact with regularly. I think the film captures that.

Another difficulty was funding the film. It was incredibly difficult to raise money. Our families and friends helped by donating to our project, but we did not have a major financial backer. It was truly an independent film. I would work for months at a time, save up money, buy plane tickets and stay with friends. We were truly fortunate to have a lot of people who supported our project out of the kindness of their hearts.

6. What do you hope to convey to audiences through Lumpkin, GA?

Immigrant detention and poverty are human rights issues in America that are often reduced to headlines and soundbites in our national discourse. These are nuanced and complicated topics that affect us in myriad ways. I hope people coming away from the film sense the urgency of these social issues by seeing them through a more human lens. I hope, in Lumpkin, we can see past the debates and the politics to the real life impact these have on people and communities, our neighbors and fellow citizens of the world on the other side.

7. How did your documentary come to be featured by the Sarasota Film Festival?

We submitted it last December through FilmFreeway.

8. How was your experience at the film festival and your screening?

I loved my time at the festival. It was great to see so many friends from New College and Sarasota. Seeing the film at Sarasota Film Festival was one of the best screenings for a film I’ve worked on that I have personally attended in my (short) career. I hope I can come back.

9. Do you have any future film projects in mind?

Emily, Fei, Michael and I have a production company called Standard Deviation Productions. Lumpkin, GA is the first of a few projects we’re working on. We just released a short film, 35 Days, on my Vimeo page about the effects of the partial government shutdown on a small Ohio town. Down the road, we’re hoping to develop a documentary series.

10. What advice would you give to New College students interested in pursuing a career in filmmaking?

My time at New College was truly a time of freedom for me to explore my interests. I always seemed to find a way to work with faculty to incorporate filmmaking into their curriculum and all I had to do was ask. I hope it’s still the same.

I would advise students to treat their time at New College as a time to explore new ideas and theories. Those are some of the many important things that inspire the stories we tell. Make it a time to have experiences outside of filmmaking, as well. In my case, my background in anthropology plays a fundamental and unique role in the films I make and how I approach them.

And finally, please don’t stop. Filmmaking is becoming more democratized, and that’s a really beautiful thing. Each year, the technology seems to become more accessible and we’re hearing more new voices. Be bold with your voice and, most importantly, always be ethical in your craft.