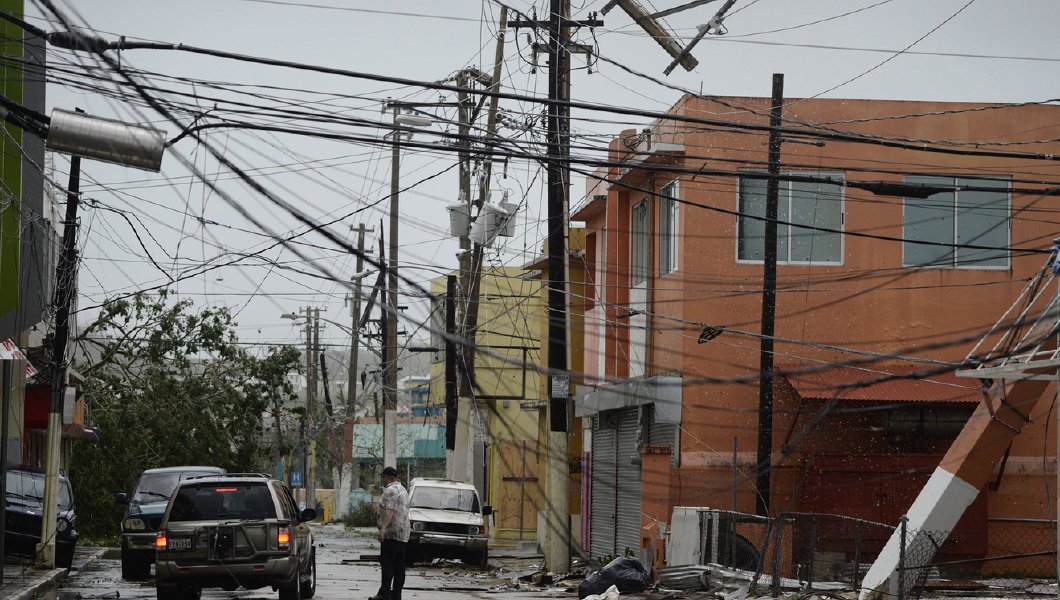 Most of Puerto Rico remains without power more than a month after Hurricane Maria ripped through the island. The total of lost hours in electricity between Puerto Rico and the U.S. Virgin Islands has added up to the largest blackout in United States history. Hurricane Maria has in sum caused the loss of 1.25 billion hours of electricity for Americans, making it the largest blackout in all of U.S. history.

The hours of lost electricity, however, will only continue to grow, as Hurricane Maria knocked out the electricity grid on the island leaving many residents still without power, and expect the same for months to come. Getting power back on hilltop communities on the island has also proved difficult–with Puerto Rico’s terrain varying from plains to mountains the restoration of power has been tough.

As of this week, only 26 percent of Puerto Rican households have had their power restored according to the Puerto Rico Electric Power Authority (PREPA). PREPA is a state-owned utility filed for bankruptcy in July, and it’s no coincidence that most of the top 10 blackouts in U.S. history have involved Puerto Rico.

This year’s hurricane season brought strong storms, Irma caused the loss of 752 hours of electricity, as it ripped through the Caribbean and Florida, causing the fourth-largest blackout in U.S. history. The ongoing power outage across most of Puerto Rico is now the worst electricity failure in U.S. history, and getting the electricity back on is now dominating politics and leading to allegations of mismanagement, as residents are still in the dark.

Information for this article was gathered from cnn.com