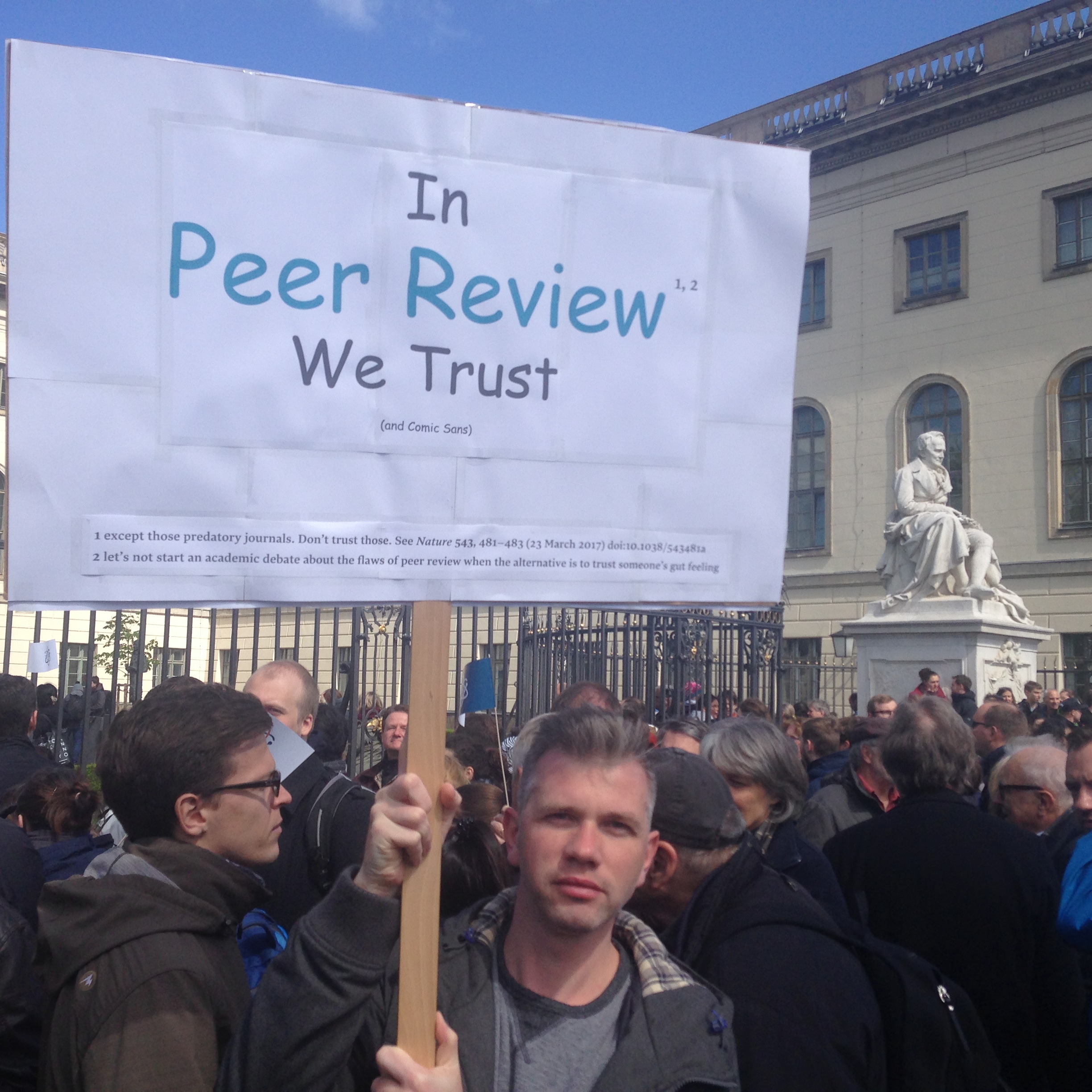 “Publish or perish” goes the academic adage. In recent years, undergraduate students at New College have chosen the former. The adage comes from the idea that academic scholars in all fields are often expected to submit articles based on novel research to peer-reviewed academic journals. From The International Journal of Fuzzy Systems to Idealistic Studies, journals across all disciplines utilize the peer-review process to screen and select articles for publication. Several New College undergraduates have submitted articles for publication, and a few have even been accepted.

Peer-review is the process by which other prominent scholars in the field read and request revisions to journal articles. Submitting to a peer-reviewed journal is no easy task. Besides completing the research and writing the paper, submitters must make the revisions suggested by their peer-reviewer if they want the journal to accept the paper. This can mean doing further research, changing their methodologies or even re-examining some of the conclusions.

“It’s anonymous, so you don’t know who they are,” Riffe said of their reviewers.

Riffe published a paper with Professor of Chemistry Steven Shipman and collaborators from Coker College in The Journal of Physical Chemistry A. Riffe illuminated that before the publication of their paper on the rotational spectrum of the molecule eugenol, the reviewers noticed that the computational modeling they had performed for their paper did not include all possible molecular conformers of eugenol.

“We had to revisit that, and then explain more deeply in our paper and to our reviewers why we had made that mistake, and why we were sure that the conformer we were claiming to see was the correct conformer,” Riffe said.

This paper was born out of Riffe’s first independent study project (ISP). It is not uncommon to find that papers published by New College students were often born out of another project. Hunter Osking (’14) submitted work he did for his thesis to a computer-human interaction journal.

“I had the data in a messy format in my thesis, but I formatted it into a research paper over the course of last semester, and it was like an eight-page paper at the end,” Osking said.

Like Riffe, Osking also had to deal with reviewer comments when he was rejected from the first journal he submitted to.

“They sent back revisions, they said the research was novel and interesting,” Osking said, “but the methodology [was flawed]. I want to redo the same test and add more questions, with a little bit of a different scope.”

“When I do ISPs or theses, I tell my students that I expect it to be publishable,” Doan said. “It’s not always going to be, but that’s the idea.”

In the group ISP Doan sponsored last year, six students obtained publishable data that they are finishing to submit for publication. The groups were tasked with writing a journal article based on their research. This group, that studied lizard malaria’s effect on white blood cells and included five first-year students, were able to gather enough data for them to be co-authors on the paper that they plan to submit to the Journal of North American Herpetology. When asked if she was first author, a role usually reserved for the person who has done the majority of the data analysis and writing, Doan hastily denied it.

“No, I’m the last author,” Doan said. “Whenever I publish with students, I usually give them the option. A lot of times it’s too much for them, so I end up being the first author. But they were willing to, so they did the ISP and then four of them continued as a tutorial the next semester to actually get it into publication format and everything.”

Publication by undergraduates can vary depending on the discipline in which the independent work is done.

“In general other than undergrad focused journals, most peer-reviewed journals in the Humanities don’t accept undergraduate work—or even Master’s level work,” Humanities Chair and Professor of English Miriam Wallace said in an email interview. “Some colleges do run journals or magazines that seek undergraduate work, but some of them only publish their own students (as some former NCF journals did). Creative writing sometimes works differently.”

Wallace also explained that it was far more common for Humanities students to present at conferences. As Professor of History David Harvey explained in an email interview, he has found this to be true as well.

“On numerous occasions over the last decade, I have taken NCF students in History and related fields to present their work at the Florida Conference of Historians, an academic conference that includes an undergraduate research section,” Harvey said. “Participants have the opportunity to submit their papers for peer review for inclusion in the conference proceedings, the FCH Annals. Several New College students have had their papers published in the Annals over the years, and in 2016, Kana Hummel (‘12) won the J. Calvitt Clarke Prize for the best paper by an undergraduate presented at the conference.”

This paper, which she wrote under the direction of Professor of History Brendan Goff, appeared in Volume 23 of the FCH Annals.

In these disciplines, as well as in the natural sciences, students often present posters at conferences or submit to undergraduate journals, such as New College’s own Aeolus, instead of submitting to general peer-reviewed journals.

But not always. Professor of Anthropology Maria Vesperi, who also sponsors the Catalyst, has encountered student works that she found worthy of a peer-reviewed journal. Vesperi is executive coordinating editor of Anthropology Now, and when she read a paper written by thesis student Renbourn Chock for one of her classes she offered to help him submit it to a special review section of the journal dedicated to Childish Gambino’s “This is America” music video.

“Ren’s essay was accepted along with short pieces by three professors, including a former president of the Association of Black Anthropologists,” Vesperi said in an email interview. “I thought it would be. The content was there, the writing style was clear and his approach added something new. I was proud to see it published in our Fall 2018 issue.”

Students in all fields at New College do novel, interesting writing, and the opportunity to publish is nearer than one might think.  When asked what advice she had for the next generation of researchers, Professor of Physics Mariana Sendova had a few words for all to keep in mind.

“Find the area in which you are passionate,” Sendova said. “Do research that you enjoy, because if you enjoy it you do it well. Don’t be afraid to be creative with your thinking, within the framework of the laws of nature.”