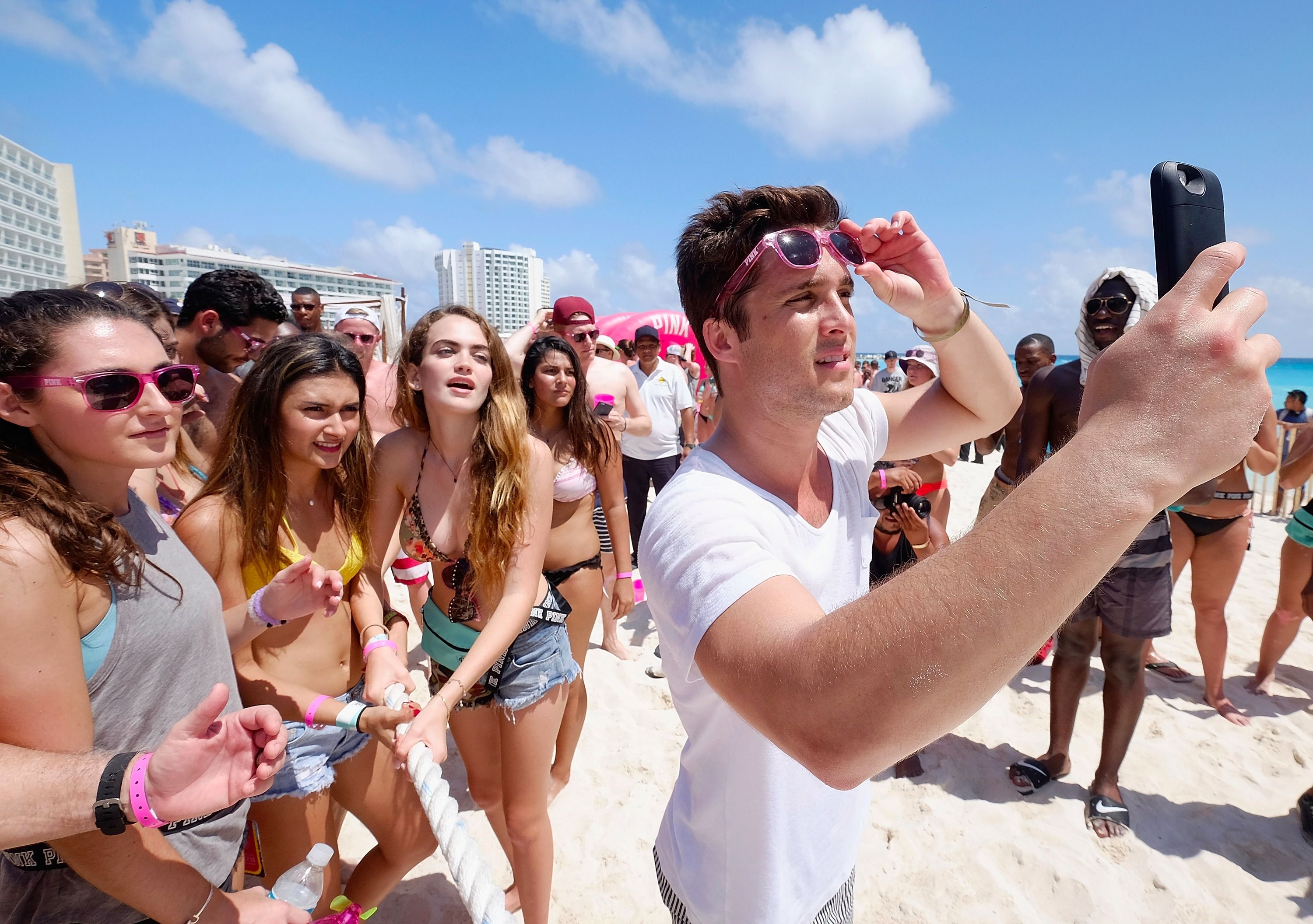 On Thursday, April 27, festival-goers began arriving in the Exumas, Bahamas via chartered planes from Miami for a weekend-long event called Fyre Festival. Tickets for the festival ran from $1000 to $250,000, at minimum promising luxury villas, gourmet dining, jet skis, yachts and performances from artists like blink-182, Migos, Disclosure and more. Advertising for the event featured famous supermodels and targeted wealthy millennials and Instagram ‘influencers.’ The festival even claimed to offer a massive treasure hunt, with jewelry, cash, watches and property as the reward.

The festival touted its location as having formerly been the private island of Pablo Escobar, though Escobar never owned an island in the Bahamas and the event ultimately took place on an undeveloped portion of the larger island of Exumas.

Once customers arrived, they found that the luxury villas they had been promised were actually tents resembling those utilized in disaster camps, with minimal water or security. By Thursday afternoon, blink-182 dropped out from the festival, stating that they would not be able to perform at the quality they would like given the infrastructure. There was, however, a plethora of feral dogs.

The festival was quickly cancelled, and customers were flown back to Miami and promised either refunds or free tickets to next year’s festival, should it still occur.

Since then, Fyre Festival is facing three class-action lawsuits, two of which are for $100 million. Its co-founders, rapper Ja Rule and capitalist Billy McFarland, began facing trouble prior to the festival when both performers and contractors responsible for things like bathroom facilities had not yet been paid.

McFarland has made statements stating that he and the rest of the organizers may have been a bit “naive” about the requirements of planning a festival and cited bad weather as a setback. He has also said that the festival will happen in 2018 at a U.S. beach location.  Surprisingly, 81 percent of patrons that have filed refund requests have opted to receive tickets to next year’s Fyre Festival.

Information for this article was gathered at SPIN.com and BusinessInsider.com