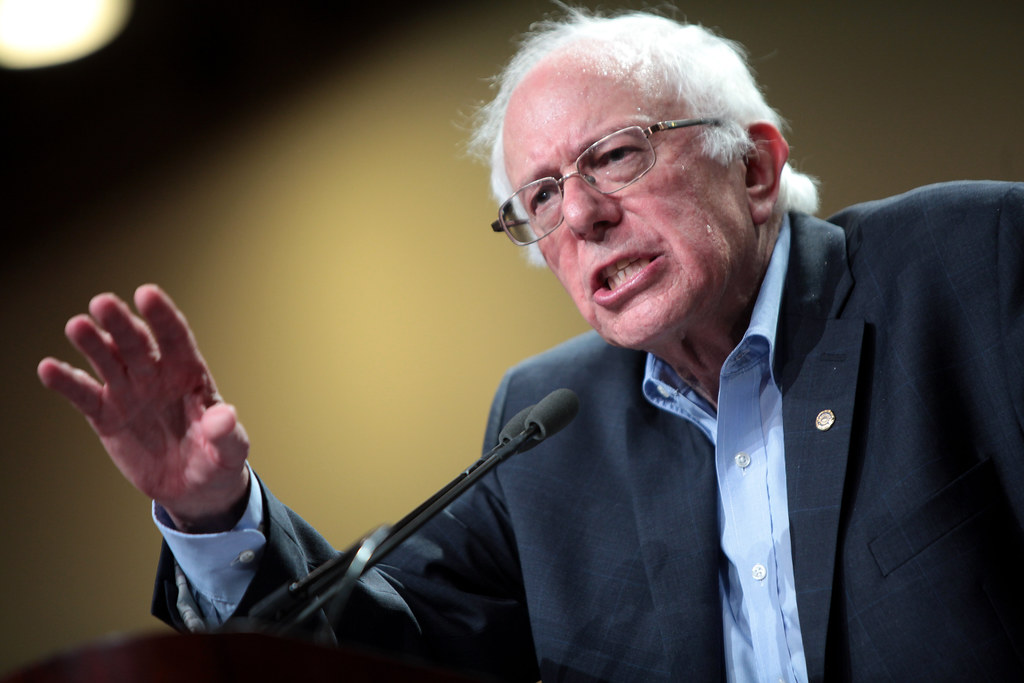 The organization was founded in July 2015, growing out of the “Sarasota/Manatee for Bernie” group which came together to support Sanders’ 2016 presidential campaign. Now, Progressive Sarasota is the local affiliate of Our Revolution (OR), a political group which organizes to elect progressive candidates, including Rep. Alexandria Ocasio-Cortez and former Mayor of Tallahassee Andrew Gillum.

Progressive Sarasota seeks to “build independent, progressive political power capable of electing people from our communities who share our values and will be accountable to us, rather than wealthy donors and corporate patrons.” As listed on Progressive Sarasota’s website, issues which the coalition focuses on include implemented ranked choice voting (RCV) in the city of Sarasota, Medicare for All and the Ready for 100 campaign, which works toward making Sarasota the second city in Florida, after St. Petersburg, to commit to 100 percent zero-emission energy sources.

Among the 2020 Democratic candidates, Sanders has led in fundraising efforts and gathered over one million campaign volunteers. On Saturday, Apr. 27, nearly 5,000 house parties in every U.S. state were organized. Sarasota was not left out of the loop—on the same day, Progressive Sarasota facilitated an Organizing Kickoff for the Sanders campaign. The event accommodated English and Spanish speakers.

Information for this article was gathered from progressivesarasota.org and thedailybeast.com.