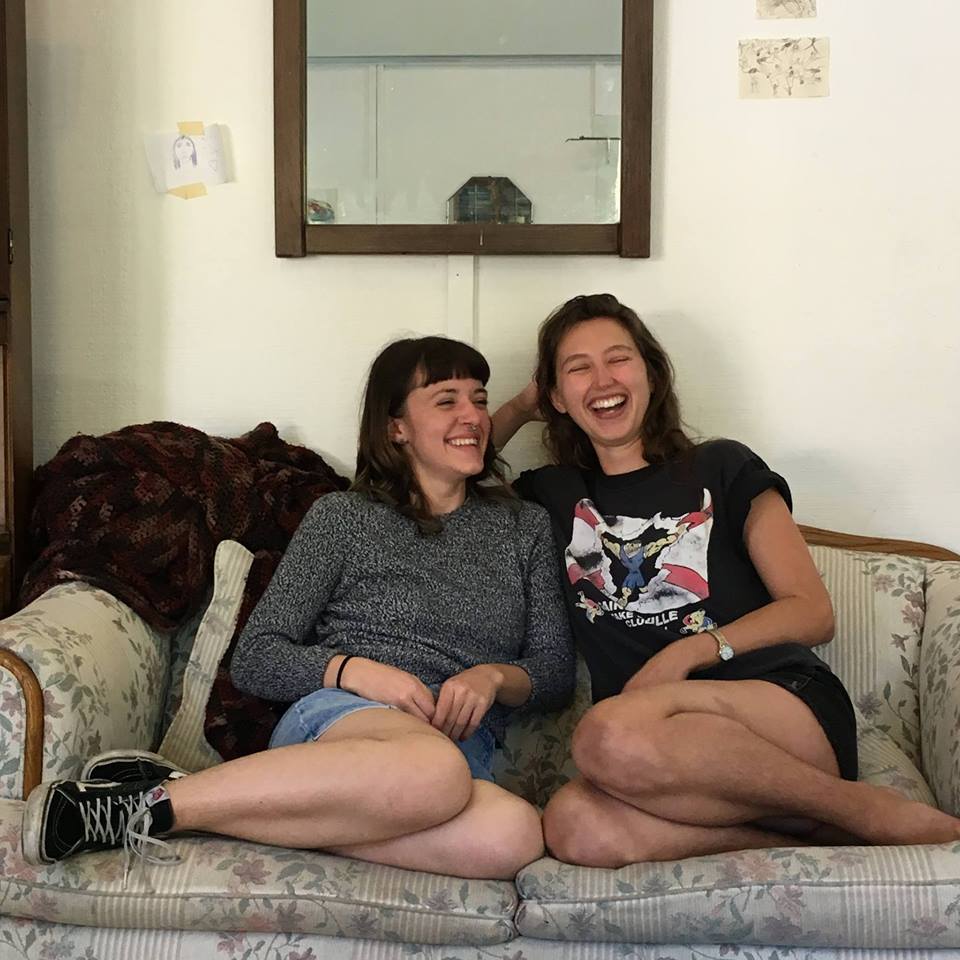 Tangent reporter, Cassie Manz, sat down with Kira Albiez (‘12), manager of the Four Winds, the student-run cafe on campus. Albiez has worked at Four Winds since the fall of 2015. She also attends school at the State College of Florida (SCF). In her free time she likes to go to the movies and spend time with her friends. 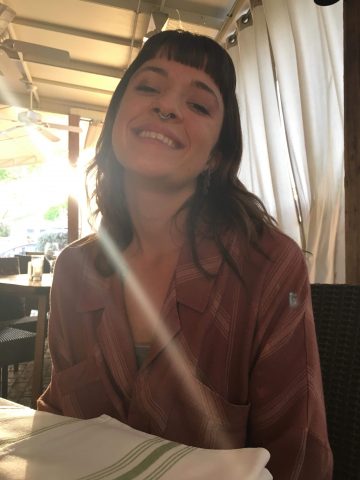 Four Winds Manager since the fall of 2016

Born in England and moved to Sarasota with her family when she was seven years old.

Favorite spot on campus: The bayfront or the tables outside the front of Four Winds

Something you probably don’t know: She is part of the American Cheesemonger Association

K: Oh, there’s so many places. I guess, Nigeria. I did my thesis on Nigeria and South Africa and I did my study abroad in South Africa. I’ve wanted to go to Nigeria for a long time.

K: Like five different adjectives or like a sentence? All I can think of is “a place for people to eat.” I think it’s six words. It’s the basic description, like the very standard description for it. Because when I think of Four Winds I think of a lot of different things, depending on how the day’s going too.

K: Definitely the people. Especially staff and assistant managers, you know, everyone who works here. That’s my favorite part, is being around the people. I also like food, but I think that’s neither here nor there.

K: I think if the school expands, we’ll need to update Four Winds. We don’t even have a stovetop back there. So, hopefully with that, maybe a kitchen that’s actually more like a commercial kitchen, that would be awesome. I think if the school gets bigger, that would be something that would be great. I think it’s still probably going to be the same sort of vibe though, of where students can come and eat and also hang out and sort of try to do homework–and just relax. I think first and foremost, [Four Winds is] a community space, so hopefully a little more shows and events going on, that would be nice. But I think some things, like that it’s for the students, that should always be there but maybe with an updated actual kitchen situation. That would be great in five years.

Do you know what kind of nurse?

K: I don’t know if there’s anything specific that I can think of. There’s just lots of nice moments, throughout my New College career and then also being manager here, like funny moments. I think of moments where I’m laughing with people, those ones are my favorite types of moments, when I’m just with people and laughing, like sharing nice time. But there’s not one particular thing that stands out.