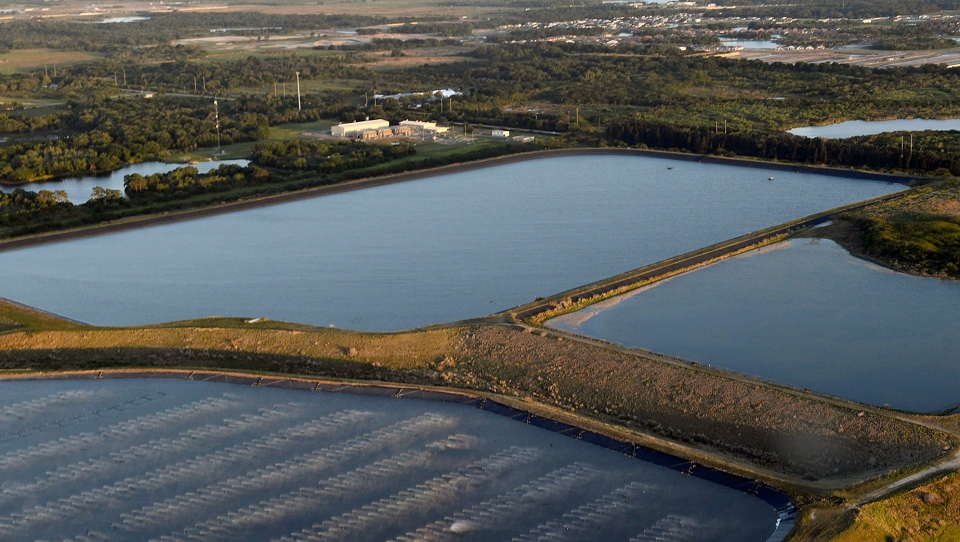 "What we are looking at now is trying to prevent and respond to, if need be, a real catastrophic flood situation," DeSantis said at a press conference.

Why did it happen?

What are the implications?

Officials are closely monitoring the situation and the Florida Department of Environmental Protection is setting up a reverse osmosis treatment system on the Piney Point property to clean up water.