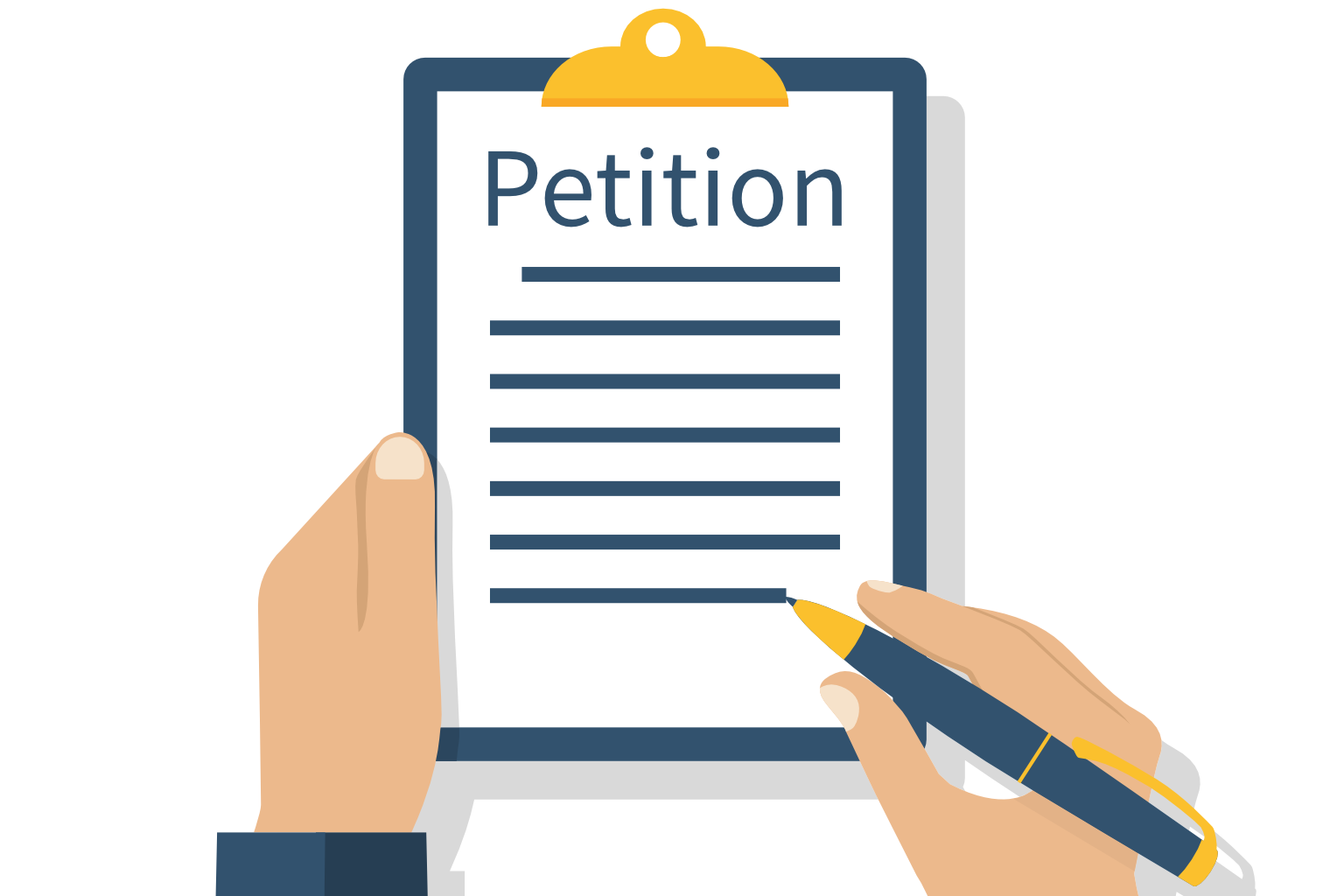 Thesis student Alex Barbat created a petition on March 19 asking administration to extend Spring Break by a week to allow students and faculty to make the proper adjustments and accommodations necessary in the shift to online learning. With students facing technological and housing difficulties, a delay in classes would have allowed for a true break, giving students and faculty a chance to recollect themselves. Despite 355 signatures, Provost Barbara Feldman denied the petition, writing, “it is best we forge on with our business.”

The first email regarding the novel 2019 coronavirus (COVID-19) came back on Feb. 25, when the virus was merely a news headline to many and daily life continued as normal. It would take just five days for a distant threat to become a reality, however, as the first Florida cases were confirmed in Manatee and Hillsborough County. As more and more cases were confirmed around Florida, federal and state institutions moved to counter the spread of the virus. Universities were instructed by the State University System (SUS) to move to remote learning until April 4, reflected in In President Donal O’Shea’s March 11 coronavirus update where students were directed to leave campus residence halls by March 14.

With only two days notice, many students scrambled to find answers and housing alternatives. Those unable to find alternatives were able to petition to stay on campus by emailing residential life and explaining their circumstances. This allowed a select few to stay on campus for academic and employment reasons, however, some students would then see their petitions revoked and unapproved by Dean of Student Affairs Mark Stier in the following days.

The uncertainty of student housing was heightened when Governor Ron DeSantis instructed universities to close campuses for the duration of spring semester. In O’Shea’s March 17 update, students were instructed to leave campus by March 20. Students, such as international students, unable to leave campus were told to head to HCL 1 to appeal their case.

With spring break vacation turned quarantine staycation, many students saw their friendly see-you-laters turn to somber goodbyes. The resulting confusion and stress would motivate Barbat to create a petition asking for a delay to the start of classes.

“I was talking to friends who still weren’t sure where they’re going to be living and I didn’t think that it was a good idea to start classes so quickly,” Barbat said in a phone interview. “At that point, even up until Monday, I still hadn’t heard from my professors how they’d be running an online class. So I just figured, with all the confusion, it would be worth looking into seeing if we could delay the start of classes, or at least find some way to lessen the impact.”

Barbat’s posted her petition to the forum on March 19 and amassed a total of 355 signatures. Many students voiced their support with some writing letters to administration. Professor of Economics and International Studies Tarron Khemraj voiced his support for students under Barbat’s email to students, faculty and administration.

“These are very difficult things to consider,” Khemraj said in a phone interview. “I’m not sure I, myself, have considered all the options and the honest things you have to give up, but I thought one week might be reasonable. Going beyond a week will be difficult, but I think what is more important is we cannot have the same expectations for the online setting as we would for a face to face class.”

Despite the support, Feldman dismissed the petition in an email the following day. With the subject line reading “Moving Forward,” Feldman expressed the importance of starting classes and continuing with the semester.

“If we falter too much we leave ourselves very little wiggle room to catch up,” Feldman wrote. “We may start with baby steps at first until we hit our stride but, we must take the first step, so we will step forward together.”

Unity was a recurring theme in Feldman’s email, yet, there was no mention of avenues in which administration would provide support to students who are struggling.

“It was a very dismissive email that didn’t take into account any of the things that I had mentioned that students were going through,” Barbat said. “It didn’t seem to care at all that some students were still housing insecure. There was not a lot of compassion and it was not a response that showed a lot of concern for the way that students were feeling. It felt like a very final decision, there was no room for discussing other alternatives for helping students to adjust or anything along those lines. It was just we continue onward not really worrying about how students are doing.”

No administrators reached out to Barbat to speak about the petition, continuing a worrisome trend of disconnect between the student body and administration.

“You can’t say that we’re not going to leave anyone behind if you don’t actually take any steps to make sure that students don’t get left behind,” Barbat said. “At that point, that’s just nice placating words.”

Despite requests for comment, Feldman did not respond. Instead, an interview with Feldman was posted to New College News on March 23, where Feldman acknowledges some of the stress students are facing.

“We don’t want students to lose their connection to the College,” Feldman told New College News. “I know there are a lot of students really grieving that it’s their last semester with their friends; they’re not going to have an end-of-college experience or a regular commencement. It’s stressful.”

Extending spring break would not have been a new idea. The Florida Department of Education extended the break for K-12 schools by a week, with many schools ending their spring break on March 27.

Despite frustrations, Barbat, like many other students, understands no one could’ve predicted the circumstances everyone finds themselves in and that ultimately the closure of college campuses around the state is for the public safety. However, Feldman’s bland response left much to be desired.

“This request didn’t need to be exactly fulfilled, but any kind of top down comfort, instruction, guidance, support for students who are struggling, other than we will track onwards would have been really helpful,” Barbat expressed in a phone interview.

Despite some students finding themselves far from campus and friends, the forum has remained a space where students can connect. Some students have even offered housing alternatives for those who need it. Among students, the connection to New College and its community remains strong.