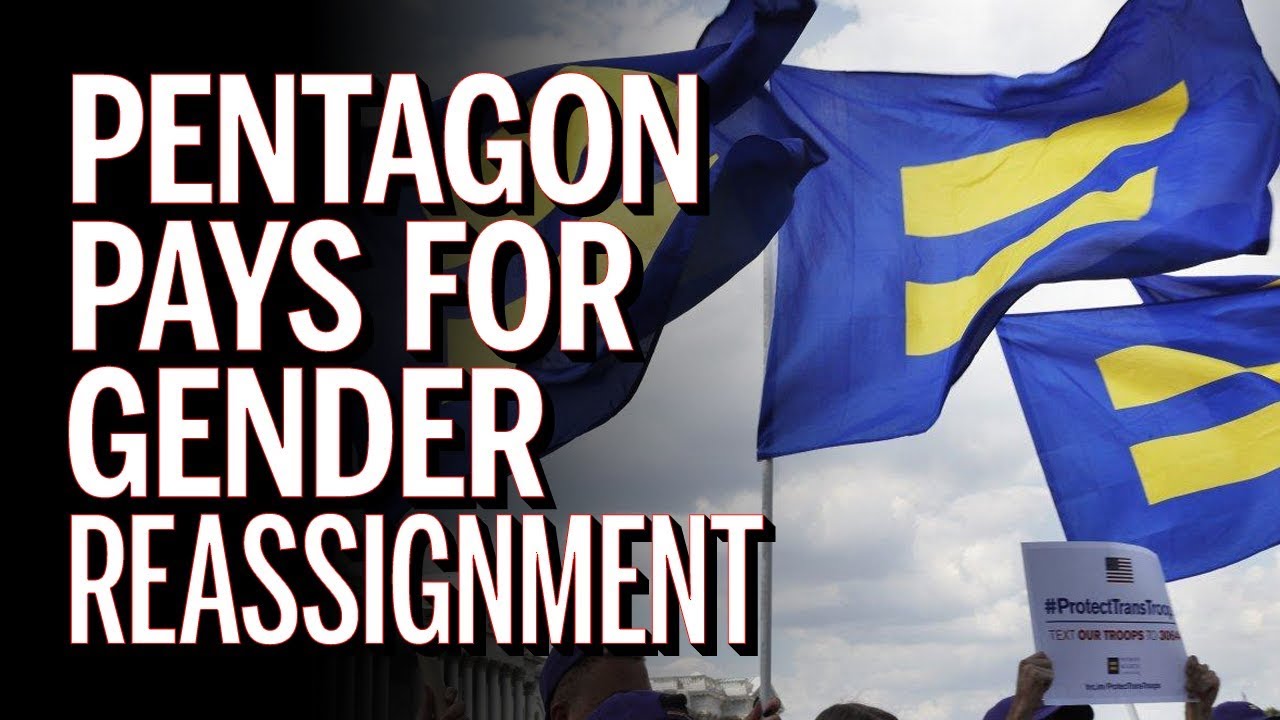 In a shocking turn of events, the Pentagon approved and paid for the gender transition surgery for a transgender active-duty service member—a move that comes just four months after Donald Trump announced a ban on transgender people serving in the military.

“This afternoon, an active-duty military member received a sex-reassignment surgery,” the Pentagon said in a statement according to NBC News. “Military hospitals do not have the surgical expertise to perform this type of surgery, therefore it was conducted in a private hospital.

“Because this service member had already begun a sex-reassignment course of treatment, and the treating doctor deemed this surgery medically necessary, a waiver was approved by the director of the Defense Health Agency. The Supplemental Health Care Program will cover this surgery,” the statement continued.

In July, Trump posted on Twitter that the U.S. could not handle the financial burden and disruption of transgender service members’ medical needs. A 2016 report by the RAND Corporation—a nonprofit research corporation dedicated to developing public policy solutions to make the world safer and more secure—found that allowing transgender people to serve openly in the military would only very minimally increase medical costs. According to the New York Times, the report predicted that health care costs would rise $2.4 million to $8.4 million a year, a mere 0.04 to 0.13 percent increase in spending.

Providing medical coverage to transgender service members is not the burden Trump thinks it is.

Information for this article was obtained from nytimes.com, washingtonpost.com, nbcnews.com and rand.org.