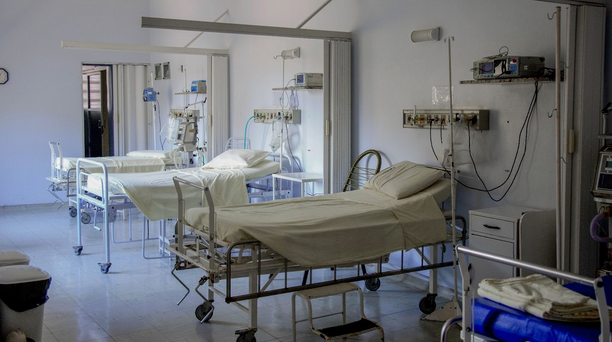 Pediatricians across the country are petitioning the Biden administration to declare a state of emergency over the uptick in respiratory illness for patients admitted to U.S. hospitals. This request from hospitals and doctors lobbying the Biden administration is coming off the back of a triple threat of respiratory illnesses that are spreading throughout the population: RSV, COVID-19 and Influenza.

According to some pediatric hospitals, COVID-19 restrictions have had the unintended consequence of lowering the total immunity levels of children due to isolation. The return of several illnesses in conjunction with the now weakened but still endemic COVID-19 virus has created a perfect storm that’s overwhelming the capacities of hospitals and healthcare providers to address the problem

With an emergency declaration, health providers would be able to have greater telehealth flexibilities and would be permitted to waive specific Medicare, Medicaid and Children’s Health Insurance Program requirements. Healthcare providers are also hopeful that an official declaration would also prompt the government to have a more active response and supply aid to hospitals.

Some states are reporting over 90% of pediatric beds having been occupied; Influenza hospitalizations are as bad as they’ve been in a decade; and the addition of RSV to the already strained system is putting the situation over the top.

“Patients with nowhere else to go are being held in emergency departments for days, weeks or even months in some cases,” ACEP President Christopher S. Kang said in a press release.