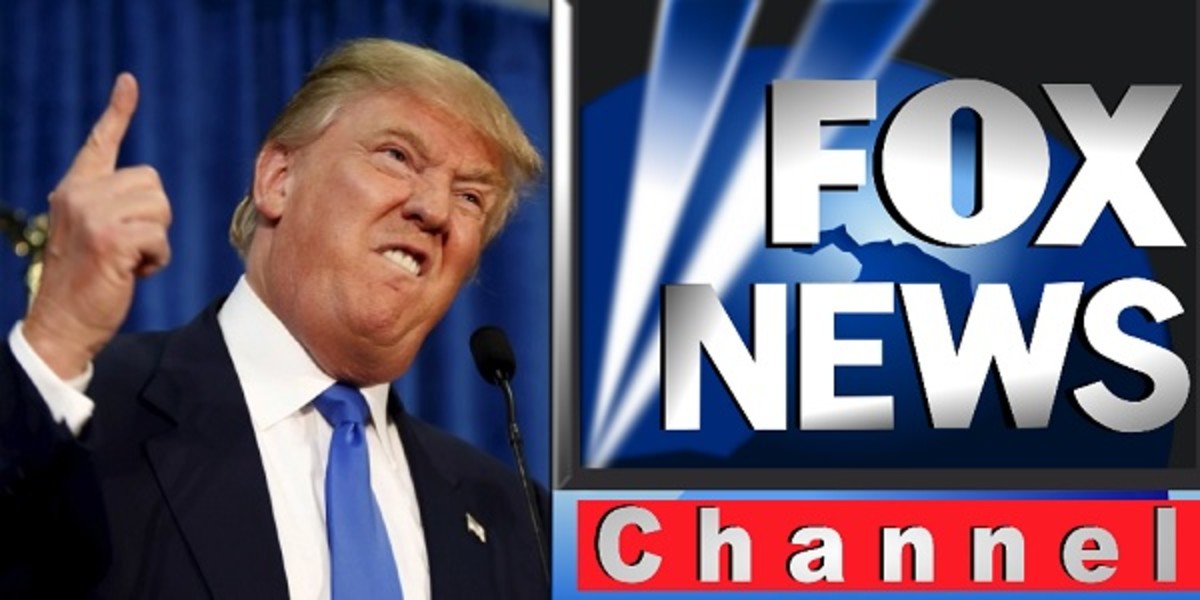 When Special Counsel Robert Mueller’s first indictments regarding the Russia-Trump campaign scandal were officially announced Monday, Oct. 30, not a single person in the entirety of the United States of America cared about cheeseburger emojis–including the “Fox and Friends” crew. People on both ends of the political spectrum wanted to know what charges were being filed against Paul Manafort, Rick Gates and George Papadopoulos, and whether or not anything revealed along with the charges implicated other Trump campaign figures, including the president himself.

It’s because Fox News would rather spend valuable time covering how a cheeseburger emoji had the cheese below the burger instead of on top—like they did when the indictment news broke—than exploring the stories even their audience desires that they have lost all validity as a true source of objective news. They go so far out of their way to cater to Trump’s apparent desires that they have practically become a state-run news media.

When they interview Donald Trump, they begin every question with complements to make sure he knows they aren’t trying to be aggressive. They have avoided covering anything regarding the Russian collusion scandal, immediately sought to justify Trump’s firing of James Comey—despite the President himself having changed the story multiple times—and have focused on conspiracy theories regarding Hillary Clinton long after the election.

They have cemented themselves as the king of cable news networks time and time again despite recent turbulence, but have done so by catering to and feeding the worst, most volatile characteristics of not only the worst of right wingers, but of American consumers as a whole. There is no mistake that Fox News’ viewers have been found to be less informed about current events than people who didn’t follow the news at all, according to a 2012 Fairleigh Dickinson University survey. A Punditfact—a partnership between the Tampa Bay Times and Politifact.com—analysis found that about 60 percent of facts reported by Fox News were false.

Trump’s so insistent on everything being fake news because the falsehoods of Fox News have convinced him that reality is something it’s not.

There is no reason to consume Fox News, other than to try to understand how someone might consider something Trump is doing as positive.

There is no real substantial information to be gained that can’t be found elsewhere, in higher quality. Ignoring the lack of informative news, the company has harbored alleged sexual harassers, including Roger Ailes and Bill O’Reilly.

Ailes was the Chairman and CEO of Fox News and the Fox Television Stations Group for 20 years, despite over two dozen women coming forward to accuse him of sexual harassment over the years. Those women revealed a longstanding, deeply ingrained culture of misogyny, smear campaigns and hush money, indicative of the moral foundation Fox News was built upon.

They sheltered and paid Bill O’Reilly for years, despite numerous claims of sexual harassment having been revealed—many concluding with settlements. O’Reilly paid $32 million to longtime Fox News legal analyst Lis Wiehl, who had threatened to sue him for alleged sexual misconduct, according to the New York Times. Within the same month Fox News saw their top personality give $32 million to a coworker for alleged sexual misconduct, they handed O’Reilly a $25-million-a-year contract renewal.

They rewarded O’Reilly handsomely despite knowing of his actions, and only fired him when the news regarding his numerous settlements broke to the public.

The company either doesn’t know what is right, or does, and will only practice what is right when they are forced to. It doesn’t matter to them that their female employees have to suffer sexual harassment, paranoia and discomfort because of their own coworkers, imbued with power and authority by their company—until, of course, they can’t just keep covering it all up.

Either way, Fox News neither works for or deserves anyone’s viewership. They don’t cover what is important, nor what the people want to know. All they care about is supporting the Republican agenda, no matter the consequences.