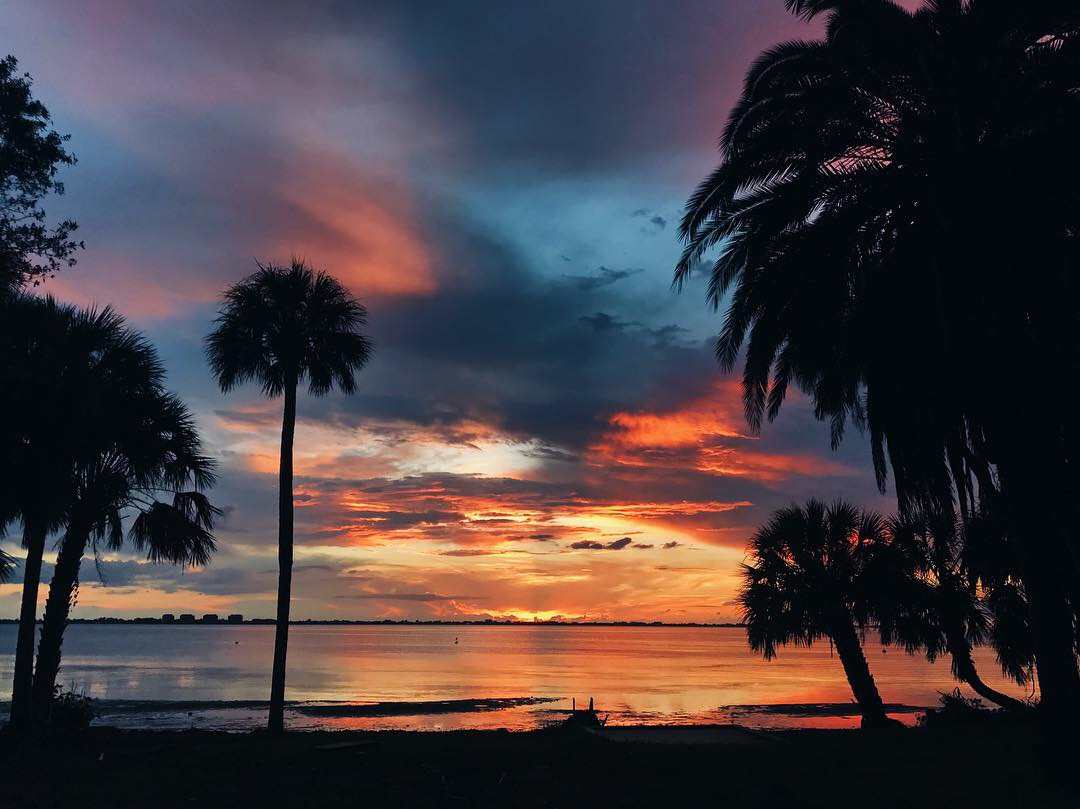 Processed with VSCO with hb1 preset

While many students come to New College from different cities around the world, for a few students, New College is a place centered around everything familiar. It is typical for people to move away from home after high school, but some choose to stay in their hometown. New College students born and raised in the Sarasota area explain why they chose to stay and how staying has impacted their experiences.

“When I was growing up, I learned how to swim at the New College pool,” thesis student Sierra Schwabach said. “New College has been a part of my whole life, it was a very natural progression to come here to study.”

There were various reasons why students decided to go to school at New College.

“I got full Bright Futures,” first-year David Perkins said. “I was definitely going to stay in-state.”

The state of Florida funds the Florida Bright Futures Scholar Program, providing scholarships merited on high school academic achievement. There are three tiers: the Florida Academic Scholars (FAS) Award, the Florida Medallion Scholars (FMS) Award and the Academic Top Scholars Award. In addition, Florida offers Florida Prepaid, which is a college savings plan designed to encourage parents to save for their children’s future higher education. The savings can only go toward universities within Florida, incentivizing students to stay in-state.

“I practically got paid to go here,” Schwabach said.

Along with the financial perks of going to New College, the academic environment is spoken highly of by the local students.

“It was mostly the academics,” second-year Cassidy Myers said. “I liked the appeal of going to a big school so New College wasn’t necessarily my first choice, but the thesis seemed like a really good idea since I know I want to do grad school at some point. It’s highly revered in the academic community and by grad schools. It produces a lot of Fulbright scholars and I really  wanted to be in an environment where I was with like-minded individuals.”

When asking students about the academic environment at New College, students emphasized the importance of the relationship between faculty and students.

“The small class sizes to work one-on-one with professors, but also I like the idea of having advisors and you can talk to them whenever you want,” first-year Joshua Ingram said. “The idea of no grades was not necessarily why I came but it intrigued me. The fact we get more personal evaluations to see exactly how we did and the idea of tutorials and the ability to make your own path.”

Family was another factor that influenced the decision to go to New College and stay in the Sarasota area.

“My parents are nearby if I need them, but I still maintain my own autonomy by living on campus and working my jobs off campus,” Myers said. “I still have the life of a typical college student even if my parents are only half an hour away.”

Students also expressed the visible problems on campus, which they have had the privilege to avoid because of the convenience of their family living nearby.

“The food insecurity on this campus is ridiculous,” Perkins said. “I often find myself feeling guilty for having three full meals a day.”

For students who chose to stay in Sarasota for the four years after graduating high school, there was a pattern of practicality in their stories. The combination of finances, academic environment and the nearby convenience of family ultimately guided the decision for local students to choose New College.

“It was more like New College chose me type of deal,” Perkins said.