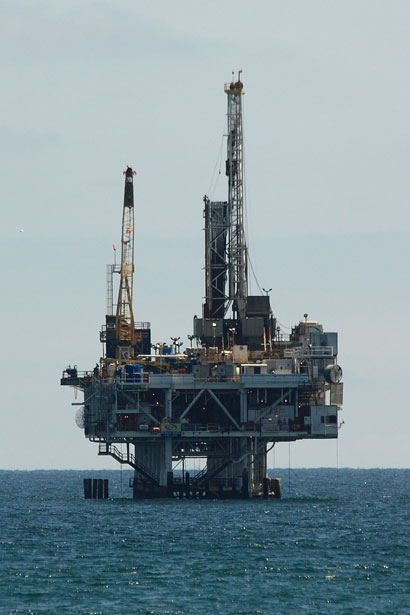 photo courtesy of Public Domain Pictures Offshore drilling could potentially return to the Gulf of Mexico in or near Florida waters.

On Nov. 6, 2018, Floridians voted “yes” to Amendment 9 to ban offshore drilling. Despite the passage of Amendment 9 to the Florida Constitution, there is still confusion as to what was really accomplished.

According to U.S. News and World Report, while state waters extend three nautical miles off the coast, states cannot control federal waters. Although the Trump administration has committed to excluding Florida from offshore drilling, the Department of Interior is now in discussions with oil companies regarding the possibility of leasing rights to drill in the Gulf of Mexico. The administration’s proposal for a five-year plan reportedly includes development near Florida. In January 2018, then Secretary of the Interior Ryan Zinke met with former Florida Gov. Rick Scott and announced that there would be no plans to expand offshore drilling in  Florida. The possible change of agenda contradicting past commitments may have detrimental effects on President Donald Trump’s 2020 reelection campaign.

According to The New York Times, the Senate has confirmed former oil and agribusiness lobbyist David Bernhardt as Interior Secretary. Having designed several of Trump’s expansion plans for drilling and mining, the return of offshore drilling in Florida may well be a possibility.

Information for this article was gathered from usnews.com, thehill.com and nytimes.com.