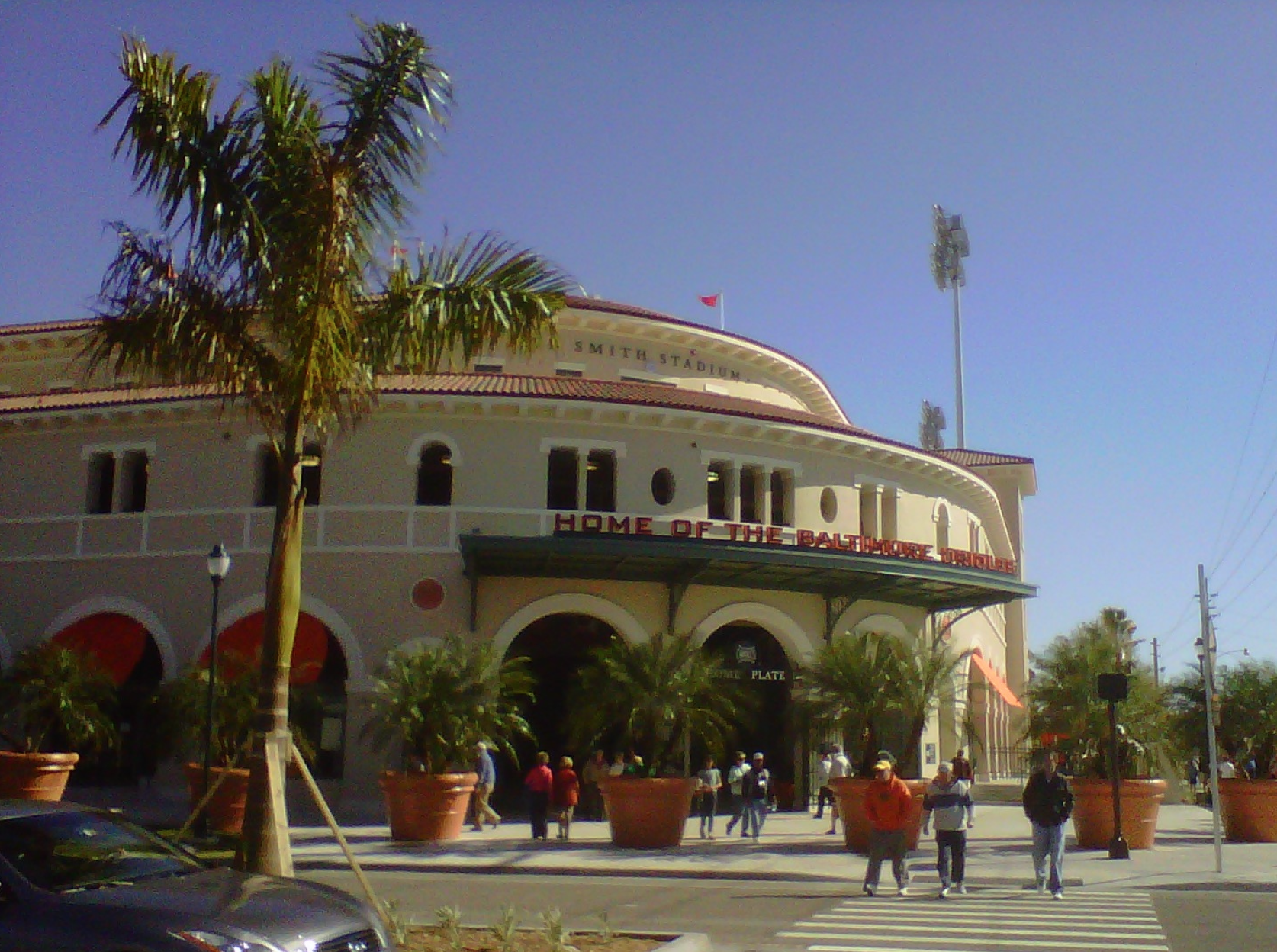 The 2021 Commencement ceremony venue has officially been announced. Graduating students can look forward to receiving their diplomas in person while remaining safe from COVID-19. Commencement is slated to take place on May 21 at 10 a.m. at the Ed Smith Stadium with award-winning lawyer and alum Robert Bilott serving as the commencement speaker.

Robert Bilott is an experienced and successful environmental attorney known for his work in exposing the global impact of PFAS (per- and polyfluoroalkyl substances) on the world. Robert Bilott began his college education at NCF graduating with a Bachelor of Arts degree in urban studies and political science before later going onto study law at the Moritz College of Law in Ohio. Robert Bilott was originally planned as the commencement speaker for the 2020 Commencement ceremony.

Students from the graduating cohort of 2020 are also welcome to attend and participate in the outdoor commencement ceremony. Last spring’s commencement was cancelled because of the pandemic as well as the makeup in-person commencement originally scheduled in December.

The process of selecting a student speaker for commencement began with nominations last week and closed on the Friday, the list of nominees students may vote for will be released on Sunday.

The number of tickets available per family is starting at four however that number may be subject to change, graduates can look forward to a well populated yet safe graduation with faculty, friends, and family in attendance. The latest updates will be released on the commencement site as more details are finalized.